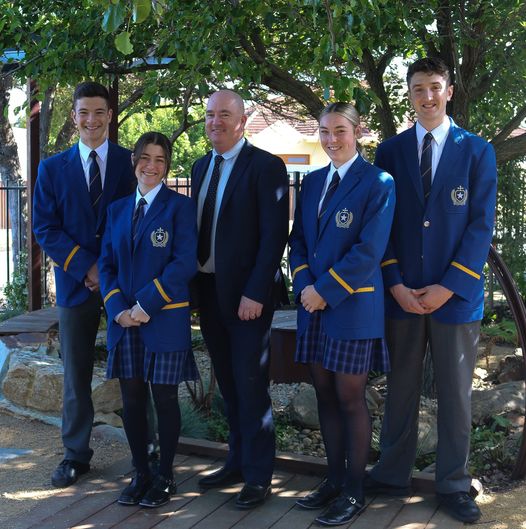 St Michael’s College is extremely proud to introduce the fine group of young women and men who have been elected by their peers and senior leadership staff to lead us into 2023. We congratulate our 2023 College Captains, Isabella Agnos and Luis Consalvo, and Vice-Captains, Lily-Mae Balkwill and Paul Choimes, as they accept the responsibilities that come with being a College Leader, and represent the wider student cohort.

All candidates, throughout their conversations and presentations for these key leadership positions, were able to eloquently describe how they have, and will, continue to live the St Michael’s College Mission and Vision through Community, Challenge and Choice.

We wish our Captains and Vice Captains all the very best in their leadership roles in 2023, and we also extend our thanks and encouragement to all the students who submitted outstanding applications. 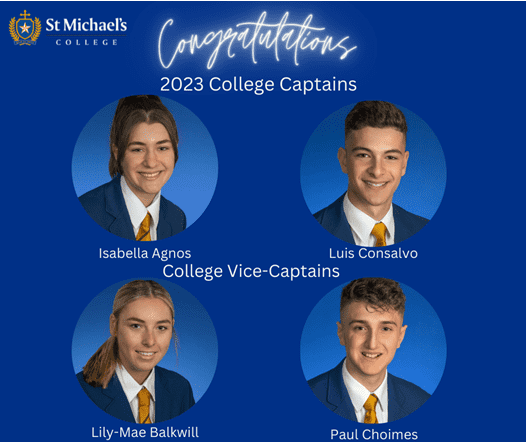 In Week 6, our Wild Wednesday group, composed of Year 7 and 8 students met for the last time towards a final challenge! This time it was a Lego challenge – which team could build the best engineered building to permit the marble roll? Students present met the challenge head on, not even distracted by the donuts and ice blocks offered to them! While all the constructions drew on creativity and perseverance, perhaps Shyla and Eloise’s construction took first place – their engineering saw the marble roll down the incline and cross an abyss so that it landed neatly in a bucket!

Well done everyone and thank you Ms Kearins, for providing the challenge! 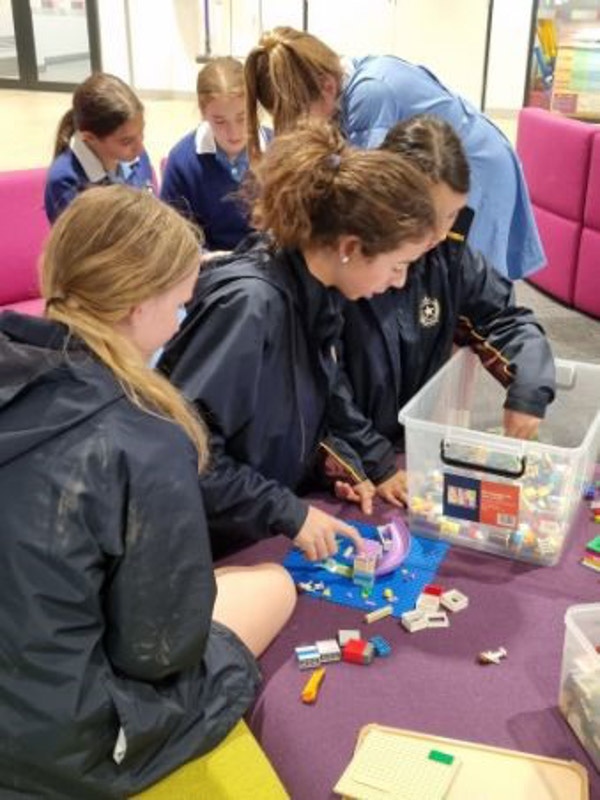 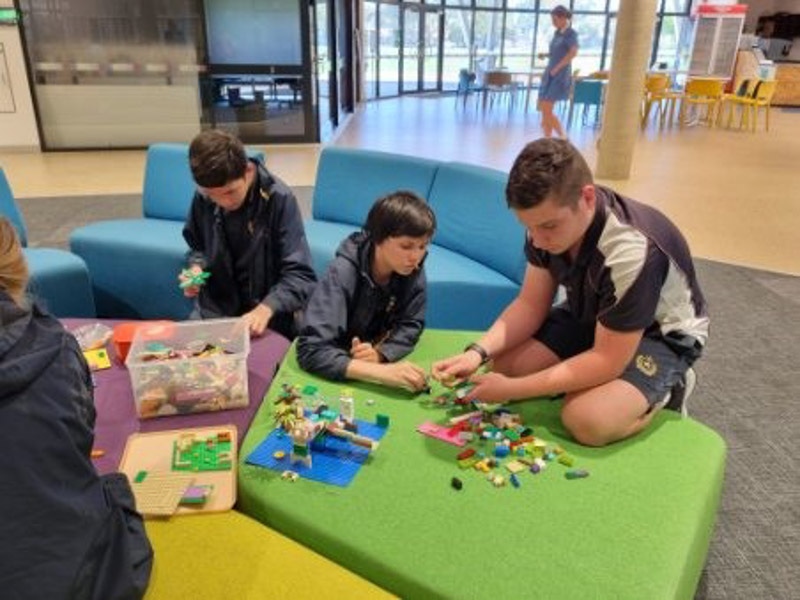 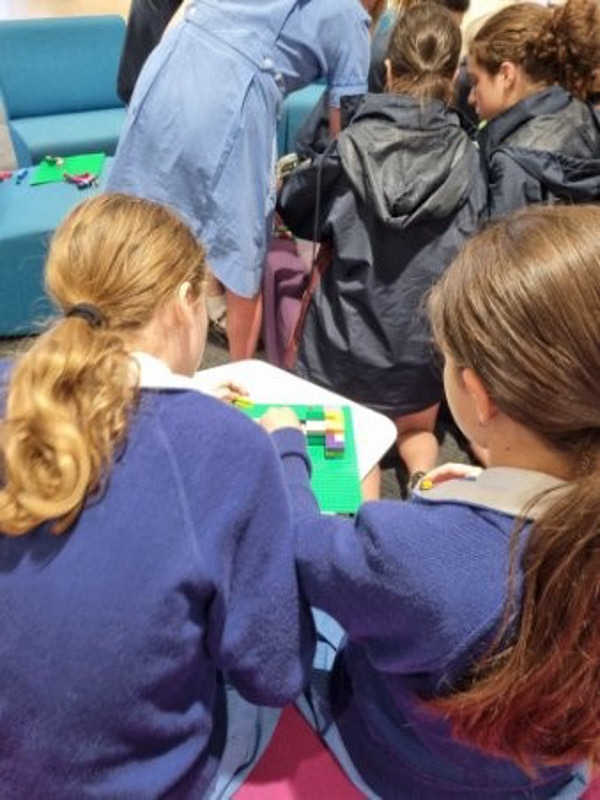 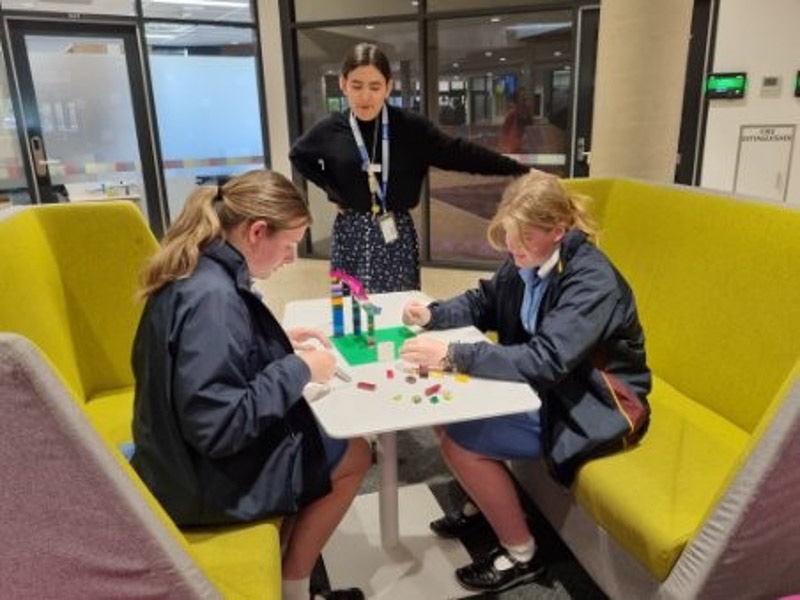 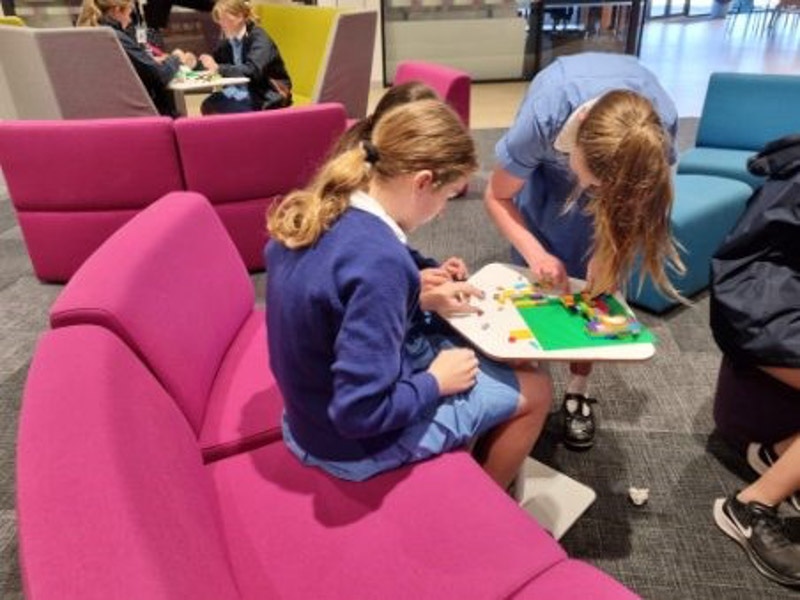 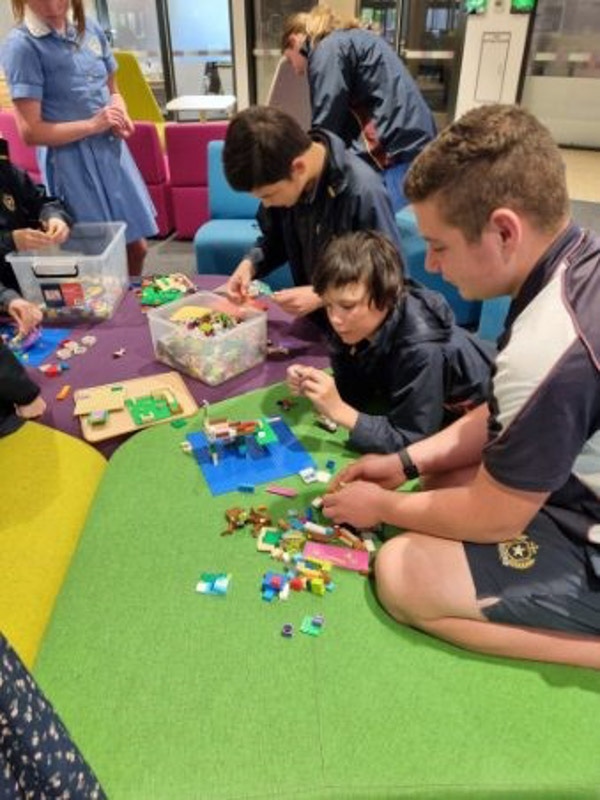 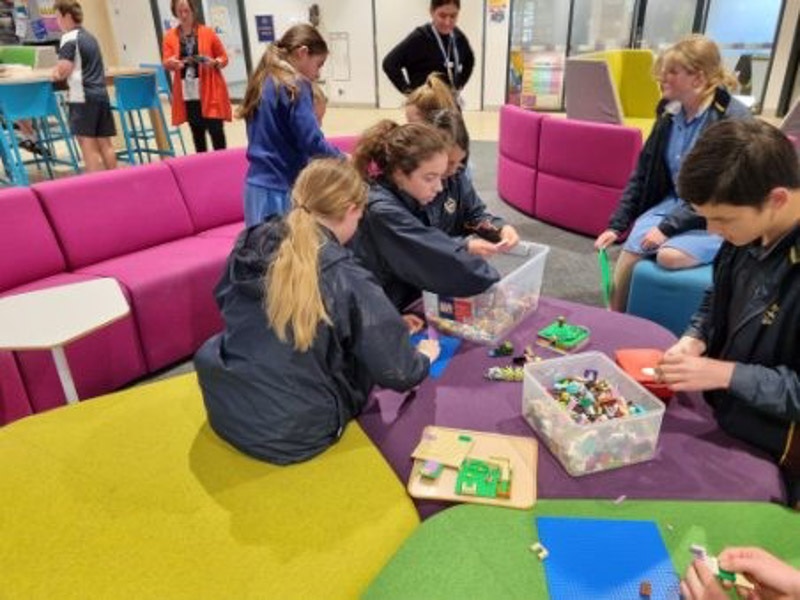 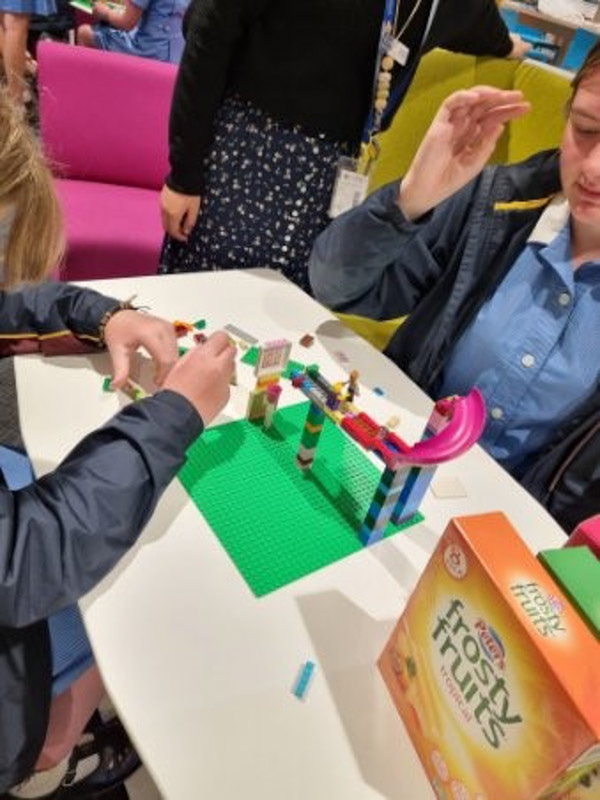 On Thursday, December 1, the Year 9 Student Leaders were put into 3 groups to lead different activities for the Year 1 St Michael’s Primary school students. The three activities were festive-inspired crafts, cookie decorating, and sports activities. For the festive-inspired crafts, the Year 1 students were given different materials such as shiny cards, markers, glitter glue, paper, and many other items. The Year 1 students were then encouraged to use their creative minds to construct things such as Christmas cards, drawings, and templates of Christmas characters that were drawn and printed for the children to colour in. Everyone involved in the crafts had a very fun time and it was a great experience for both the Year 1 and Year 9 students, allowing the Year 9 students to work on their leadership skills. It was a great opportunity to build community connections across campuses and end the year on a fun and uplifting note.

St Michael’s College Army Cadet Unit hosted an End of Year Parade on Wednesday 30th November to celebrate the achievements of the cadet group throughout the year.

Awards presented at the parade include:

Presented to Cadet Underofficer, Sam Jarvis in recognition of; Special service to the Unit

Cadet of the Year

In addition a combined event, the 43 Schools Battalion End of Year Parade was held on Sunday 20th November at the Keswick Barracks, with 8 schools represented at the event.

Sam Jarvis was also presented with the Battalion Marksman Award. 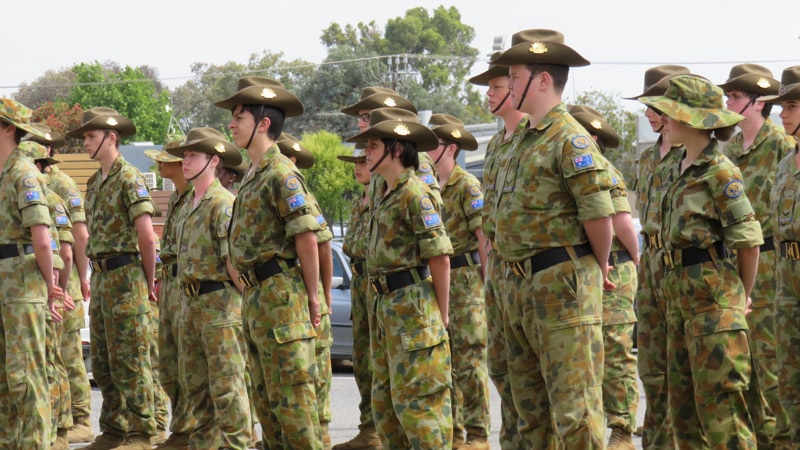 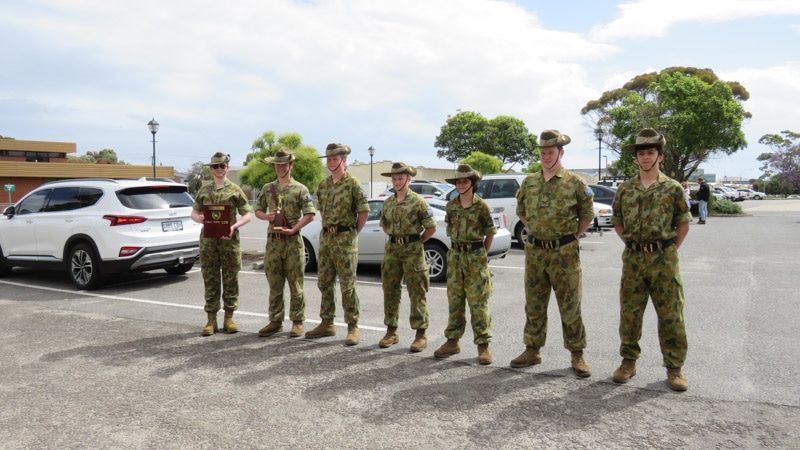 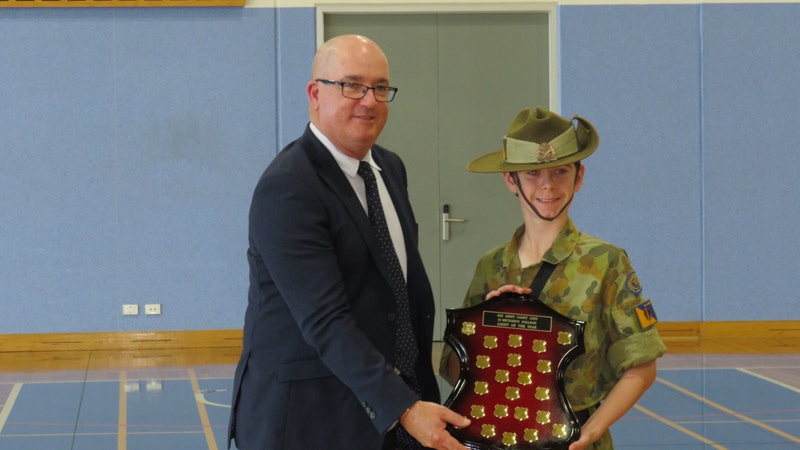 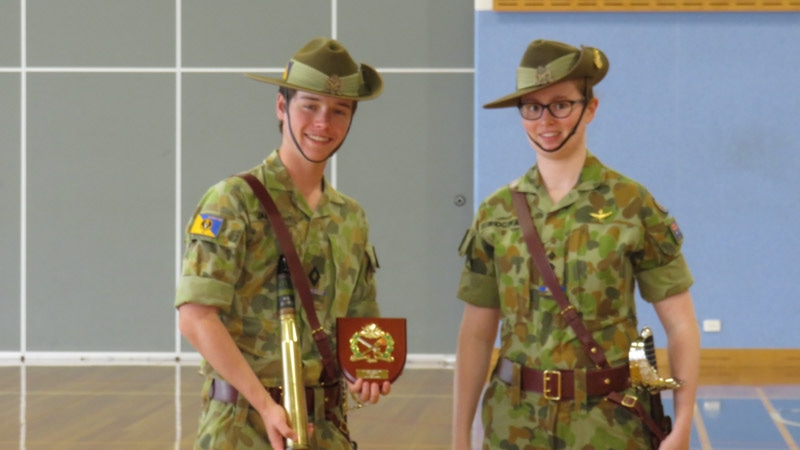 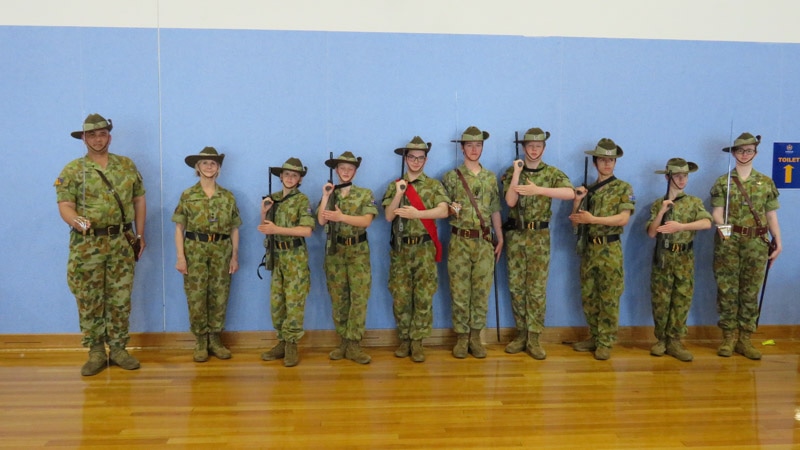