On Tuesday 6 September, St Michael’s Primary students competed in the annual Catholic School’s Touch Football Carnival held at the Touch SA Football grounds in the Adelaide East Parklands. This year we fielded two Year 5 teams with a total of 21 students showcasing their skills against some strong competitors on the day. The boys won majority of their games and played with great sportsmanship, representing the school well. It was great to see some support from parents/caregivers providing a positive vibe and good momentum for our teams. Fantastic work boys! 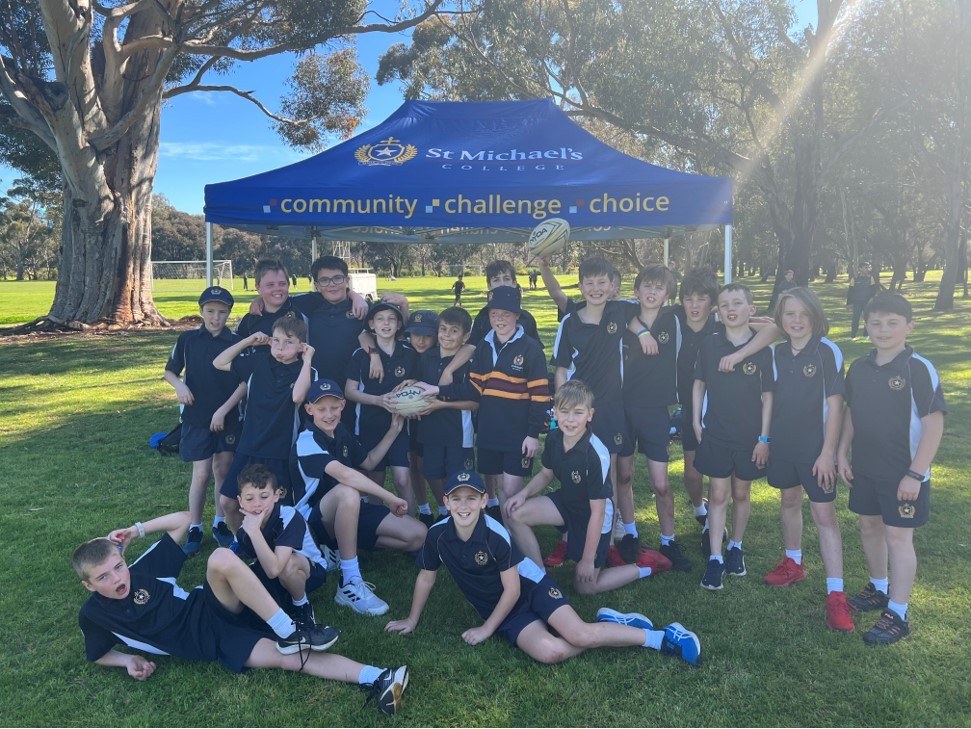 Our students were up for the challenge and showed great passion, determination, and sportsmanship throughout the day and we congratulate everyone on their efforts. We had some outstanding individual results, with our highlight of the day being the 4x100m relay where our Under 11 team placed first and our Under 10 and Under 12 teams placed third. 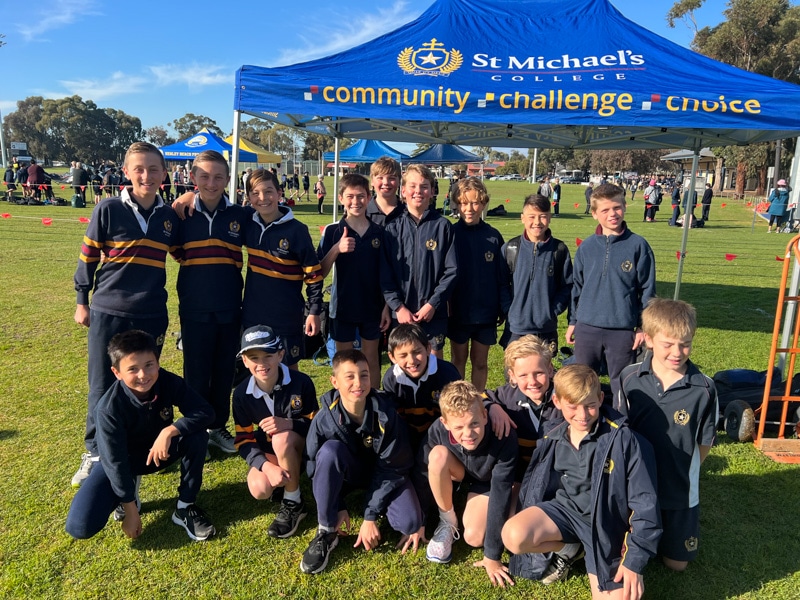 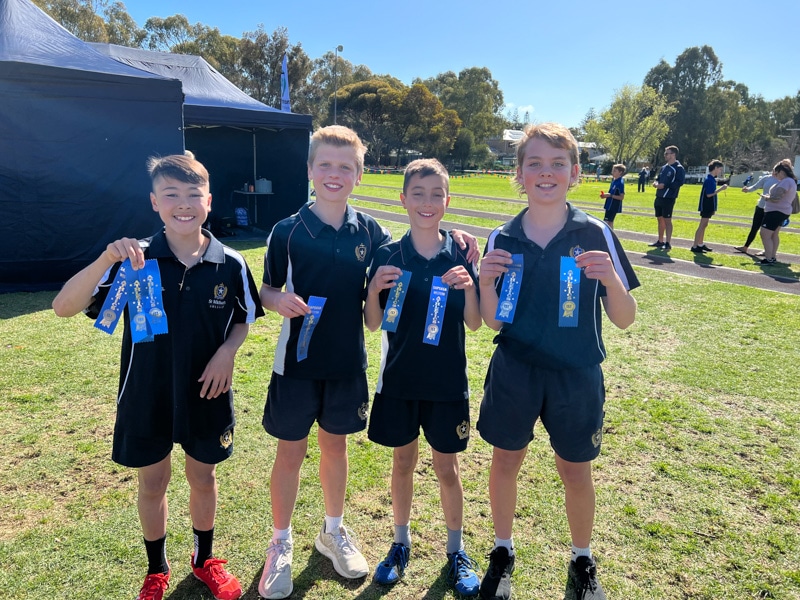 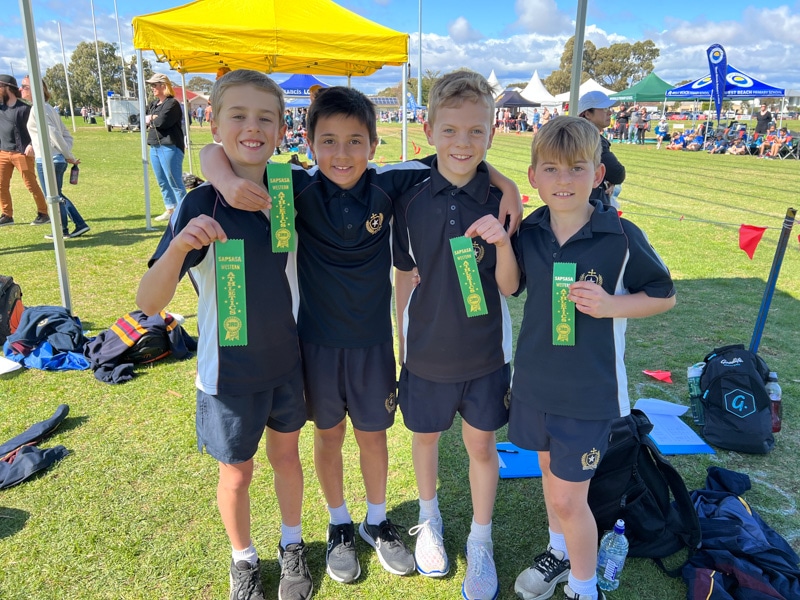 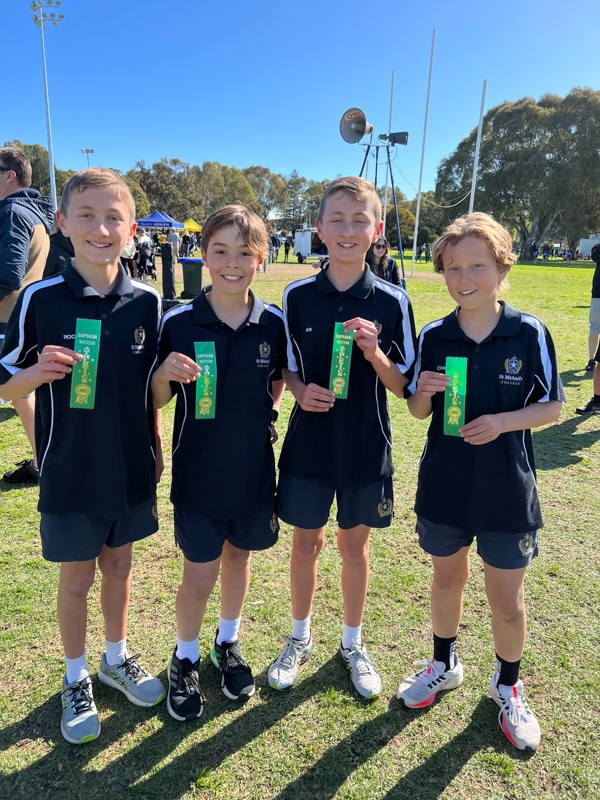 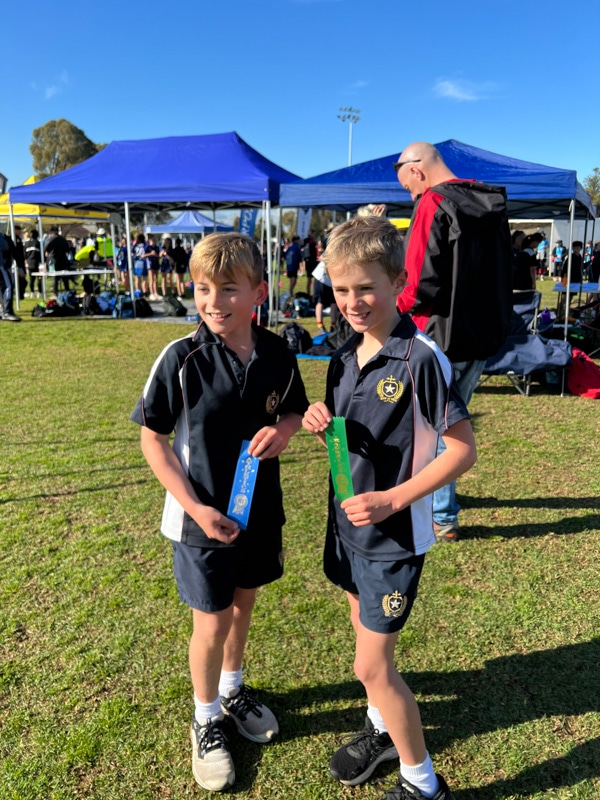