On Tuesday 21 June, the Primary Campus celebrated Make Music Day. Launched in 1982 in France as the Fête de la Musique, it is now held on the same day every year in more than 750 cities in 120 countries. Completely different from a typical music festival, Make Music Day is open to anyone who wants to take part, it’s a DIY Music Festival! Every kind of musician — young and old, amateur and professional, of every musical persuasion — can organise their own gig, or join the many organisations that will host events, to share their music with friends, neighbours, and strangers.

The Primary Campus celebrated the day with performances at lunchtime by the Staff Band and DJ Luke, and students dressed up as a rock star or their favourite musician. In the afternoon we had performances by our College Captain Massimo Cavallo, Music Captain Henry Cook, and Music Vice Captain Luca Camozzatto. They were also invited to share their music journey from Primary to Secondary with the students.

Students made a gold coin donation on the day and the money raised will go towards KickStart for Kids. KickStart For Kids is a not-for-profit organisation that helps disadvantaged school children in South Australia achieve positive educational outcomes and increased self-esteem through school breakfast and lunch programs, mentoring programs and their Camp KickStart school holiday care program. The Primary Campus raised an amazing amount of $481.35. 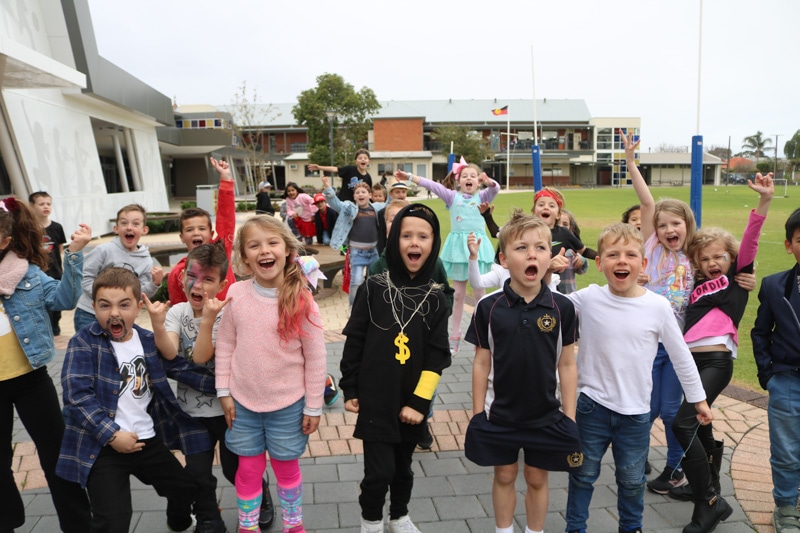 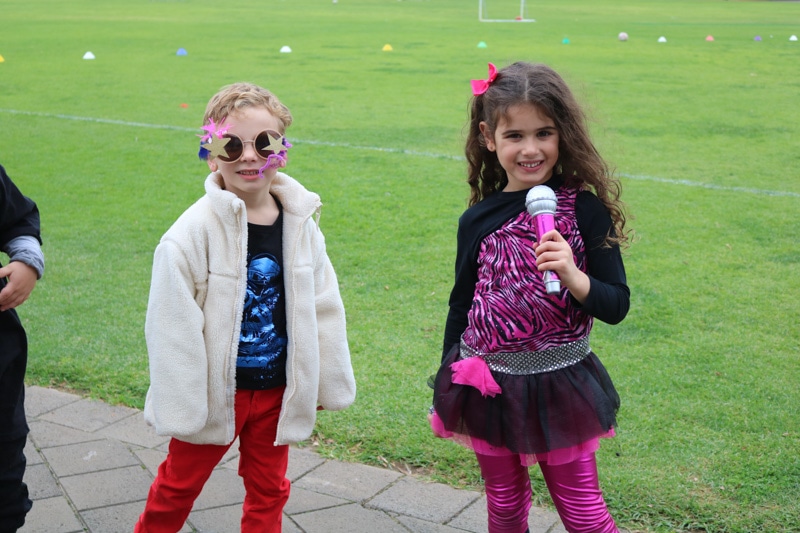 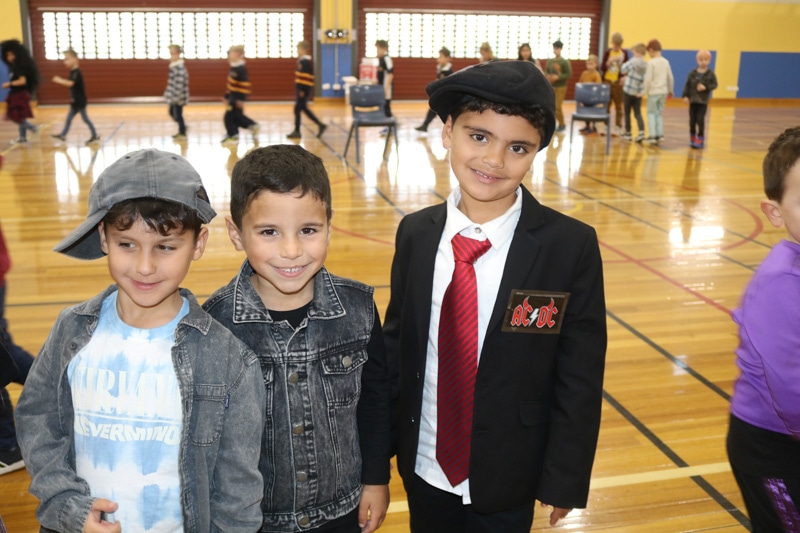 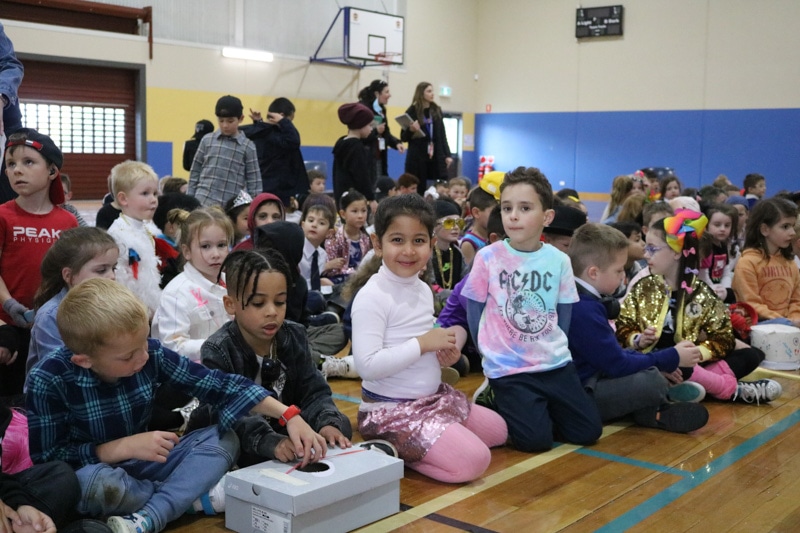 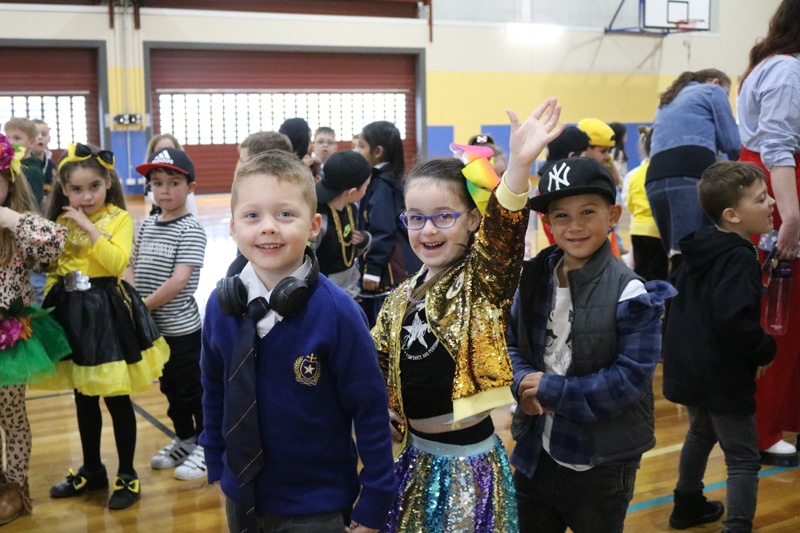 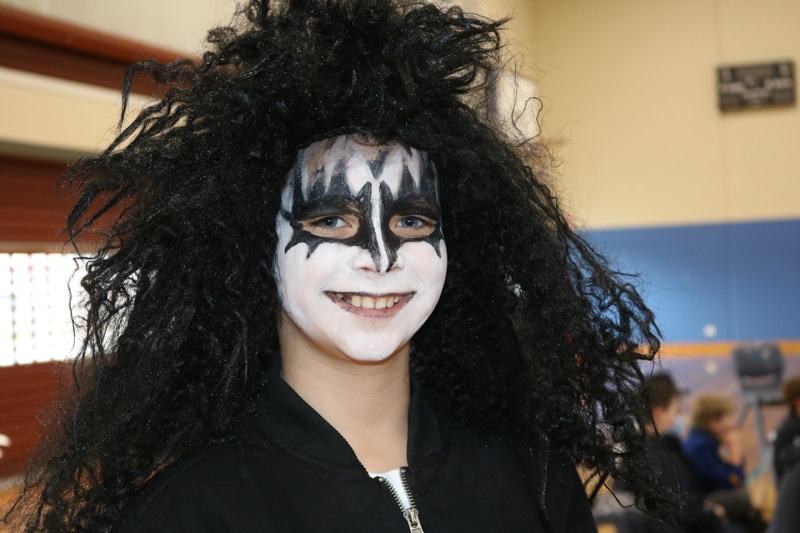 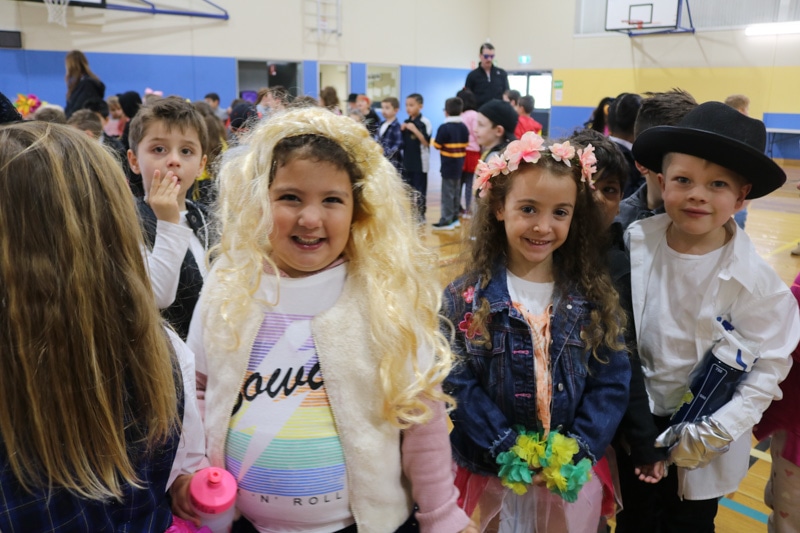 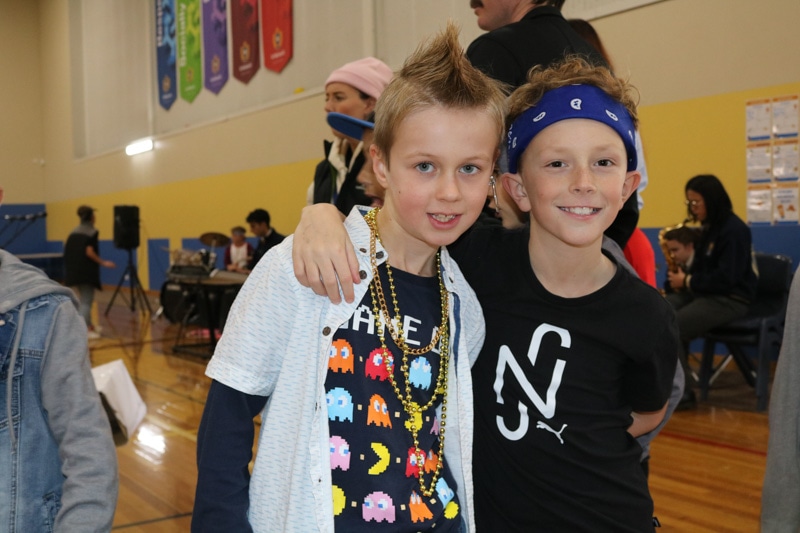 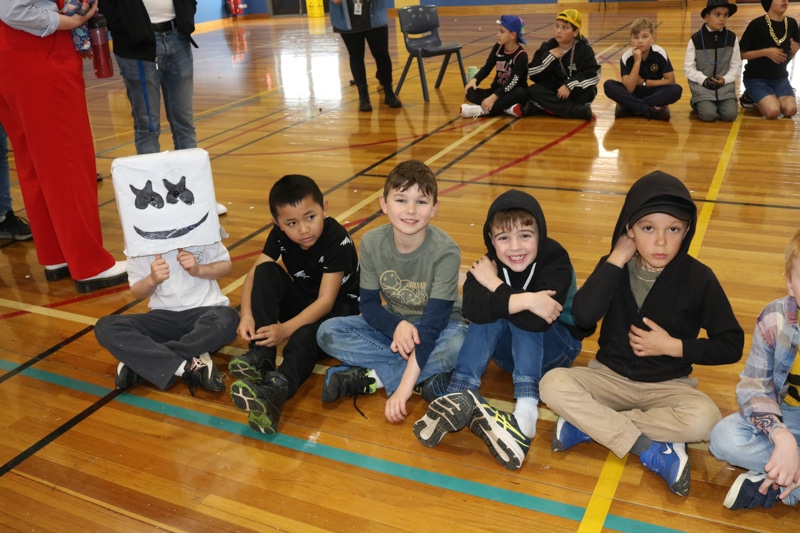 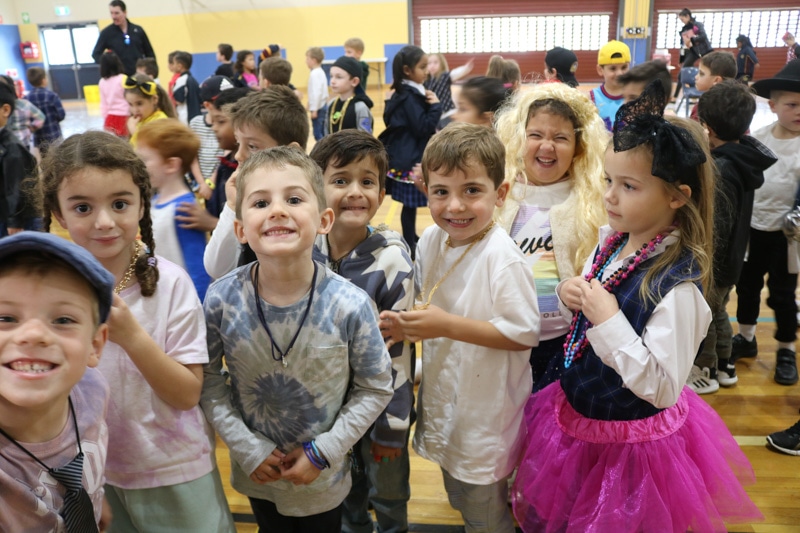 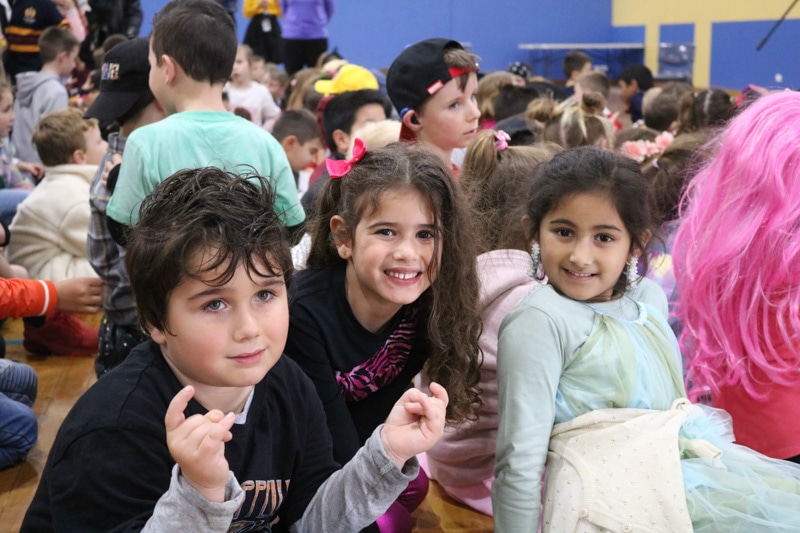 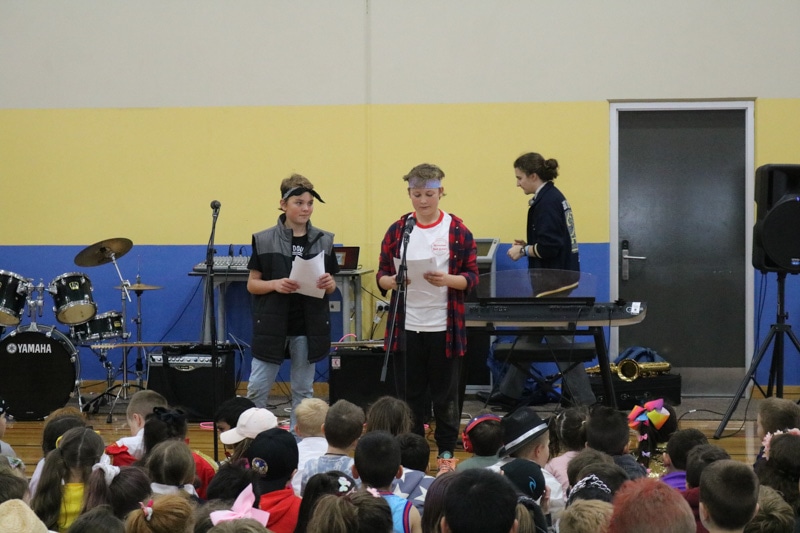 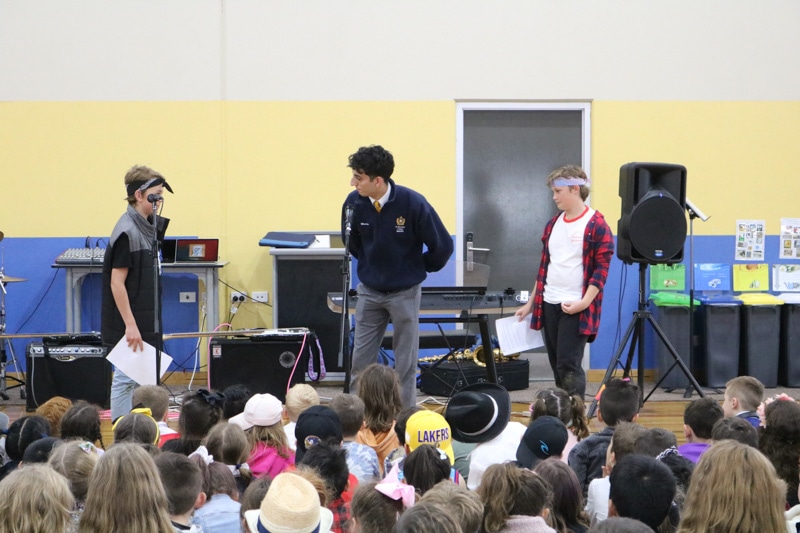 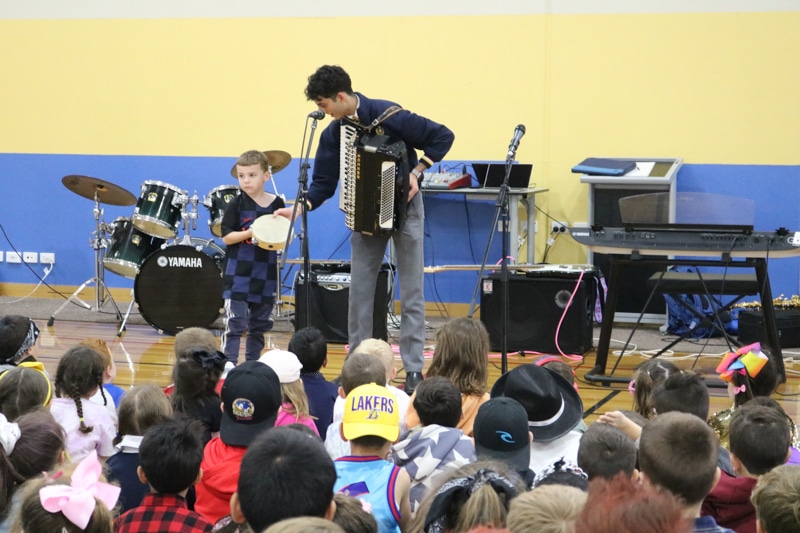 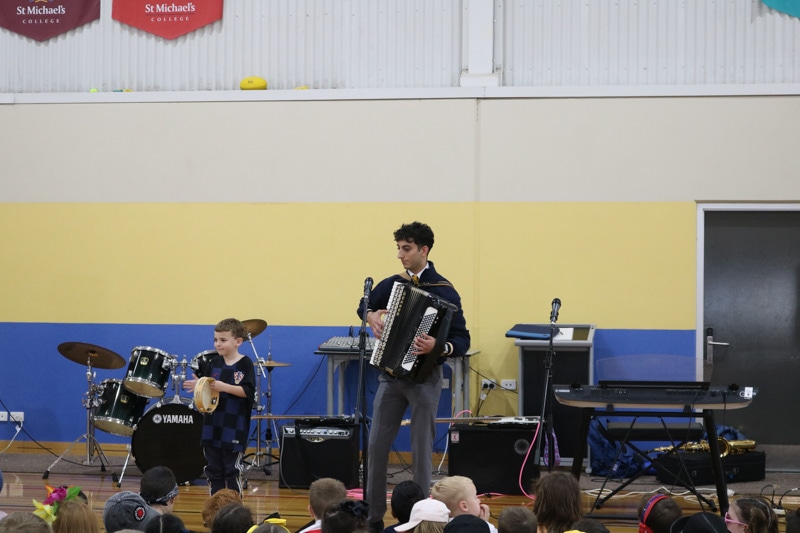 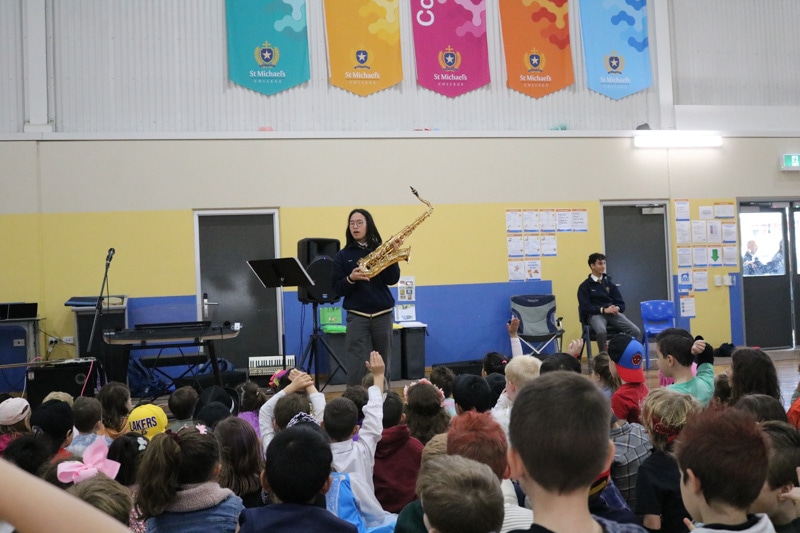 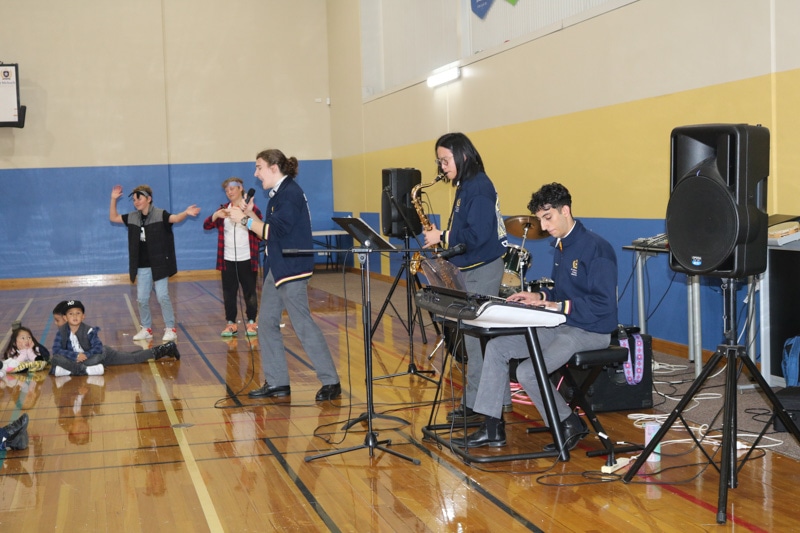 Recently, five St Michael’s Primary students were selected to represent the Western District Zone at the SAPSASA State Cross Country Carnival held at Oakbank Racecourse. The boys showed great enthusiasm, courage, and determination against the best runners from across our State. It was fantastic to witness the boys achieve some outstanding results for the day.

Congratulations to the following students who represented our school at the carnival, Xavier Bourn, Tyler Freeborn, Jake Upitis, Lachlan Jones, and Oliver Pearn.

A special mention to Tyler Freeborn and Lachlan Jones who were provided with an opportunity to trial for the State Cross-Country team to compete at the national championships held later this year. At the trials Lachlan Jones was a successful candidate in being selected in the state team. We look forward to seeing how he races interstate. 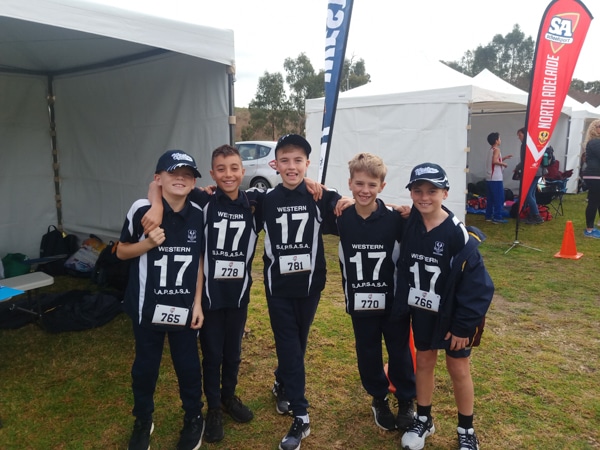 OH THE PLACES WE’VE BEEN!

Our Reception students have been exploring the inquiry topic of ‘Place’. We have been looking at where we are in the world, places that are important and special to us and how we care for these places. We have been learning about the Traditional owners of the land and how we can show our respect to the Aboriginal and Torres Strait Islander people. On Monday, students were immersed in a cultural experience of Indigenous dance, music and language. Performers from the Kuma Kaaru Cultural Group taught students about Aboriginal heritage, instruments, language and story telling through song and dance.

Please view a video of the performance below created by Year 3 student, Bodhi Ansell.

On Wednesday 22 June, three Primary students along with with Ms Tyrwhitt and their parents went to the Children’s ArtSpace to attend the launch of Refugee week in the new venue at the Festival Theatre.

Students were tasked to “visually illustrate the theme of the exhibition namely, multiculturalism, human rights, cultural diversity, anti-racism and the welcoming of refugees into Australia, as well as how refugees become part of, and contribute towards, the Australian ‘family’.”

Students Veer Solanki, Tyhsen Javier and Lucas Santos Tait created a group poster depicting The Guernica inside a Greek crumbling theatre with the Picasso eye symbol shaded with the colours of the Ukrainian flag.

The artworks were diverse and full of hope and support for the plight of refugees escaping countries of conflict. It was staggering to learn how many people are seeking refuge in other countries this year. Two young women from Sudan and Afghanistan spoke very eloquently about their story of arrival in Australia. It is very important for our community to empathise and show compassion towards these very brave people. 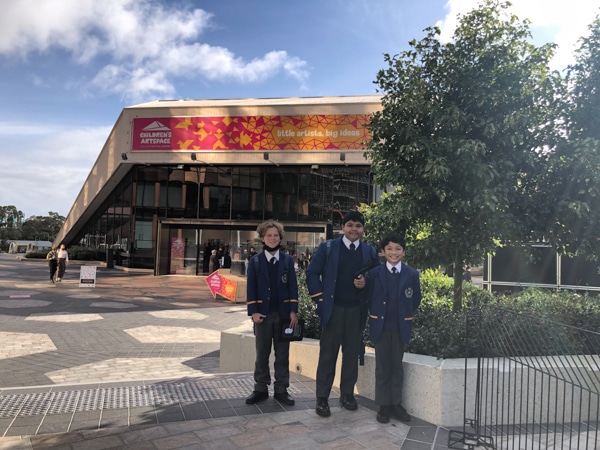 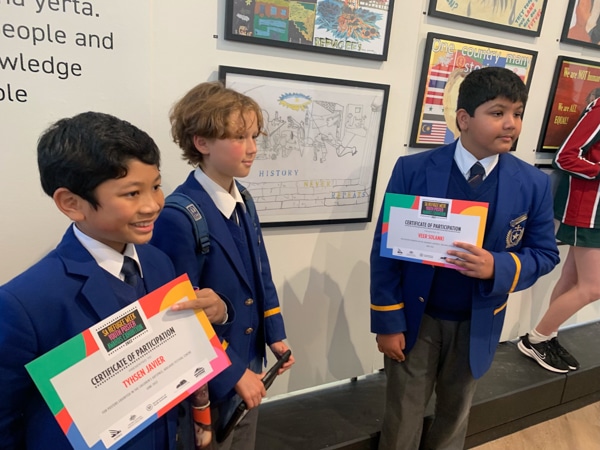 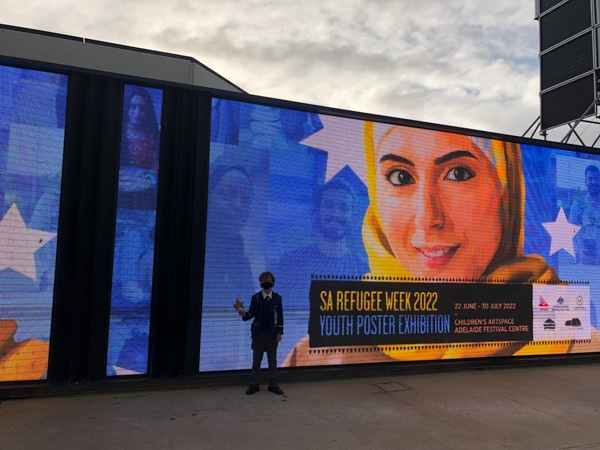 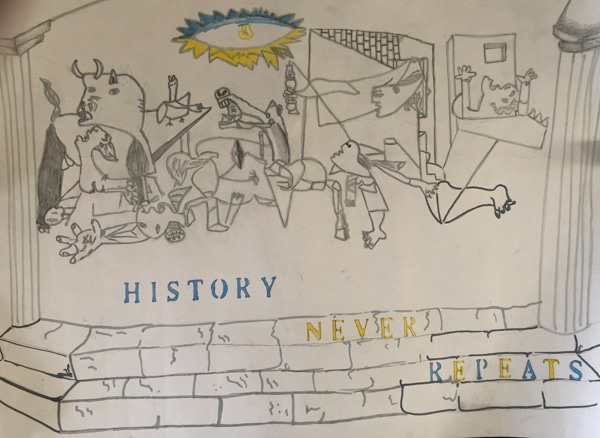