The College continues its commitment to facility development across both campuses. The student growth at Primary since moving to a co-educational model has demanded that we commence the Stage 2 building program earlier than previously planned. Planning will commence in Term 4 to construct a purpose built Performing Arts and Music Centre at the Secondary Campus. Further details of this project will be provided in due course.

The Stage 2 Primary Campus build will include three new classrooms upstairs as well as the refurbishment of current Year 2, 3 and 4 classrooms. Improving and increasing toilet facilities at the campus is a priority. This will include extra male and female toilets in Founders Hall, and new male and female toilets next to the southern building. The demand for Music and Performing Arts continue to grow and this facility will be developed in the old hall next to our new Art Centre. It will comprise of a Music Room and a Dance/Drama Room which will be able to be opened into a smaller performance area. The facility will also include six individual Music rooms which will also allow for both individual tutoring and ensemble activities. Toilet facilities will be available in the area also.

This week over 35 St Michael’s students performed in the Music Department’s “Vocal Night”. The night was a wonderful display of the talents and hard work of many of our voice students and groups and we congratulate all who performed. Many parents commented on the friendly and welcoming vibe in the room on the night, as well as acknowledging the amazing vocal performances. Thank you to our Director of Vocal Studies, Jess Bigg, for all her hard work, and thanks also to our voice teachers Kiah Lanagan and Rachel Coppen, and our amazing accompanist Jordan Goudy. Our thanks to Tim Donovan for organising this fantastic event. 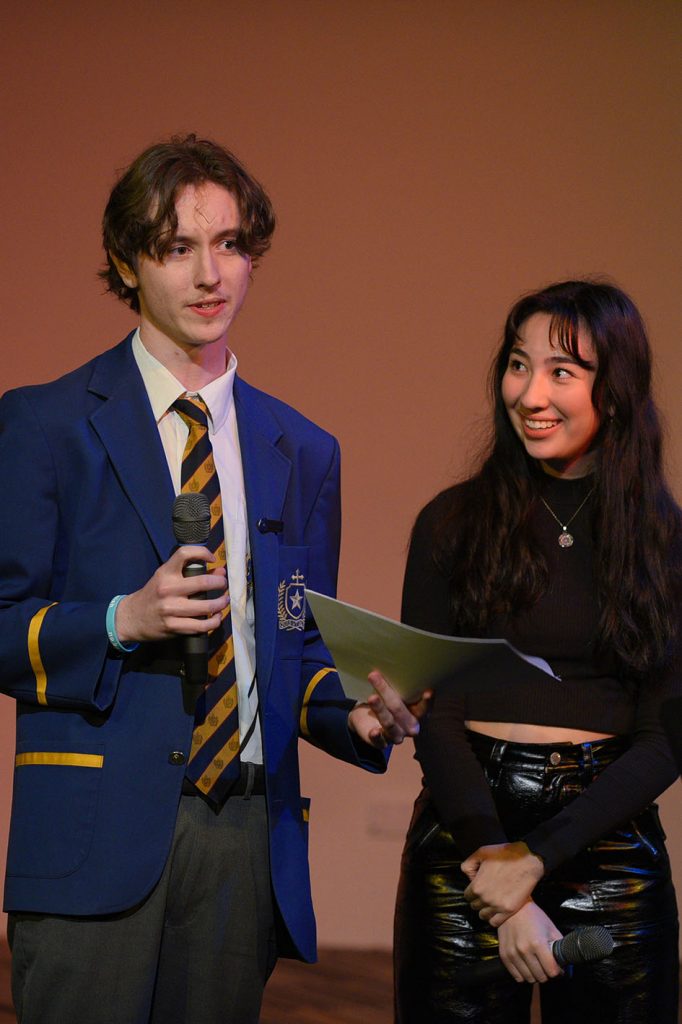 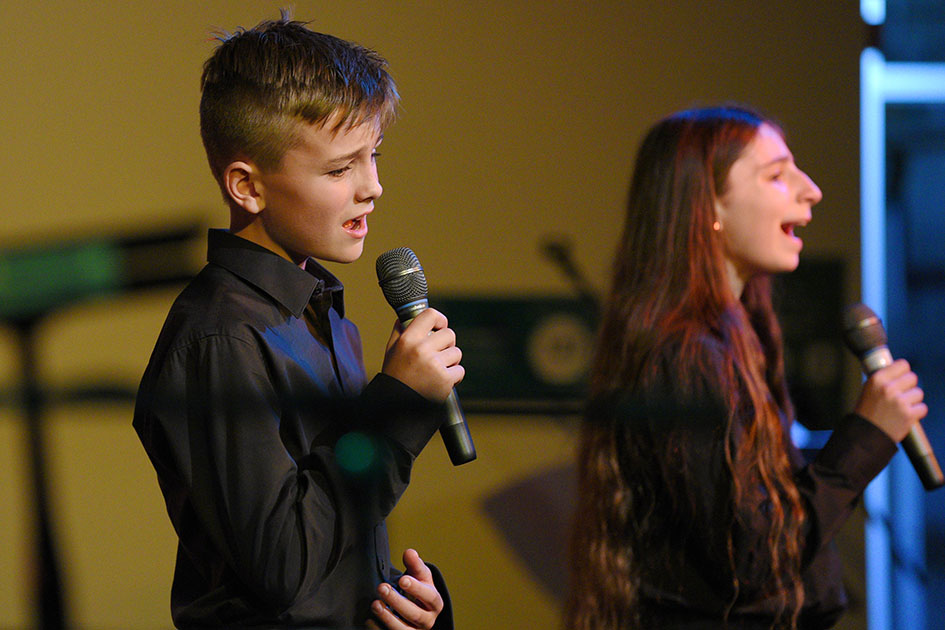 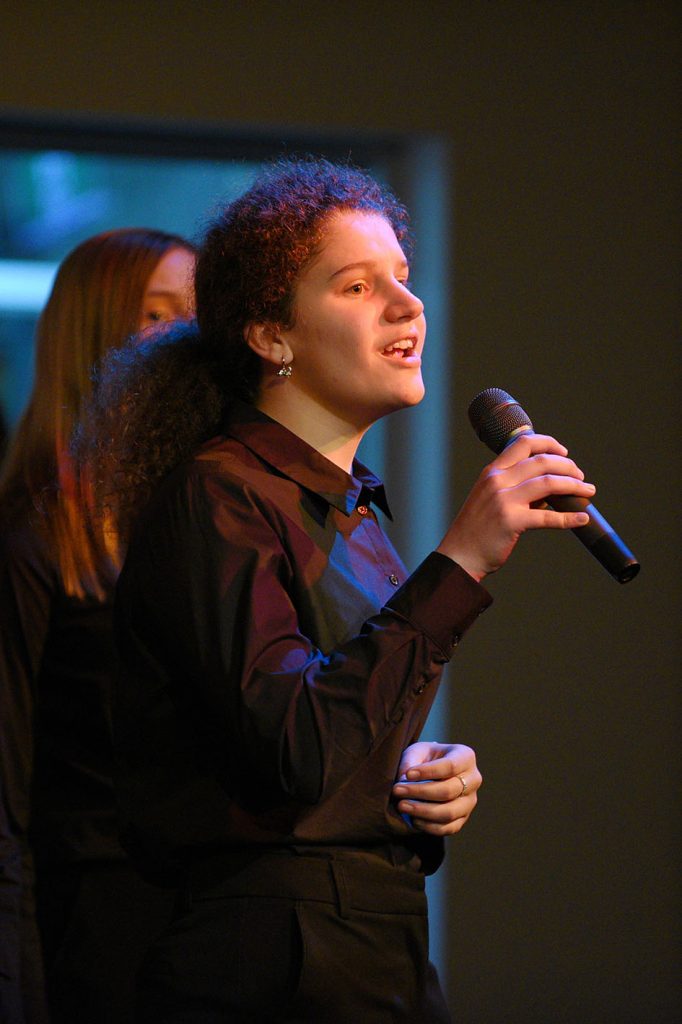 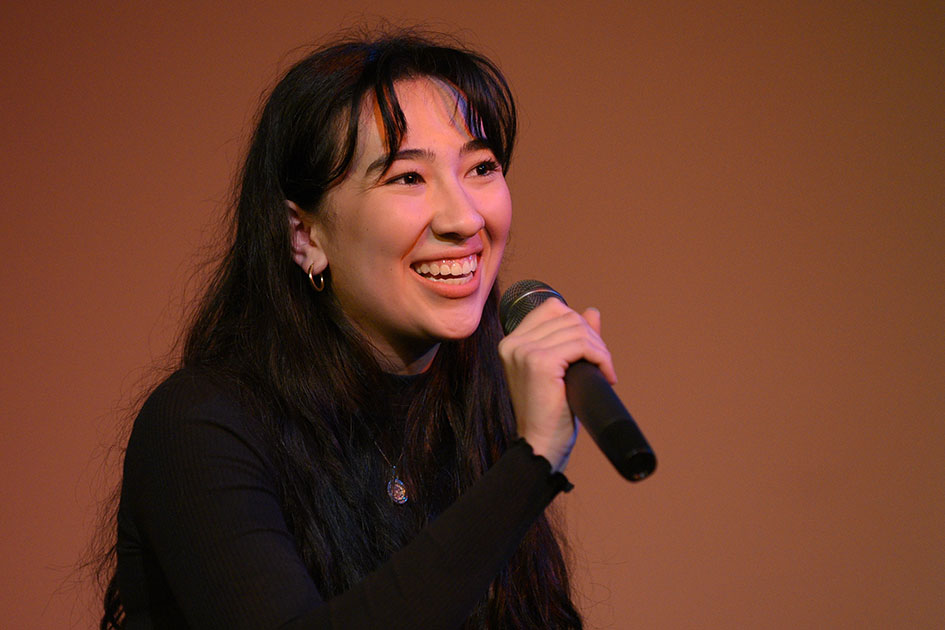 I had the pleasure of recently attending the Senior Football and Netball Presentation held at the Lakes Hotel where the First and Second 18 Football Teams and the Open A1, Open A2 and Open B2 Netball Teams were recognised. The evening displayed the great comradery amongst our senior students and also individuals who excelled in each of the teams. First 18 coach and old scholar, Brett Ebert (2001) talked about how the 2000 State Knockout Cup win was one of his most memorable moments in football, “playing school footy with your school mates is the most enjoyable times in your life”.

Open A1 netball coach, Karen Watts, talked about how her group has created a culture for the years to come, showing a desire to win and work hard and also have fun, “netball has brought the community together through parents catching up every Saturday as well as the girls being able to be themselves and play their best, all being at different levels. We have some beautiful memories”. 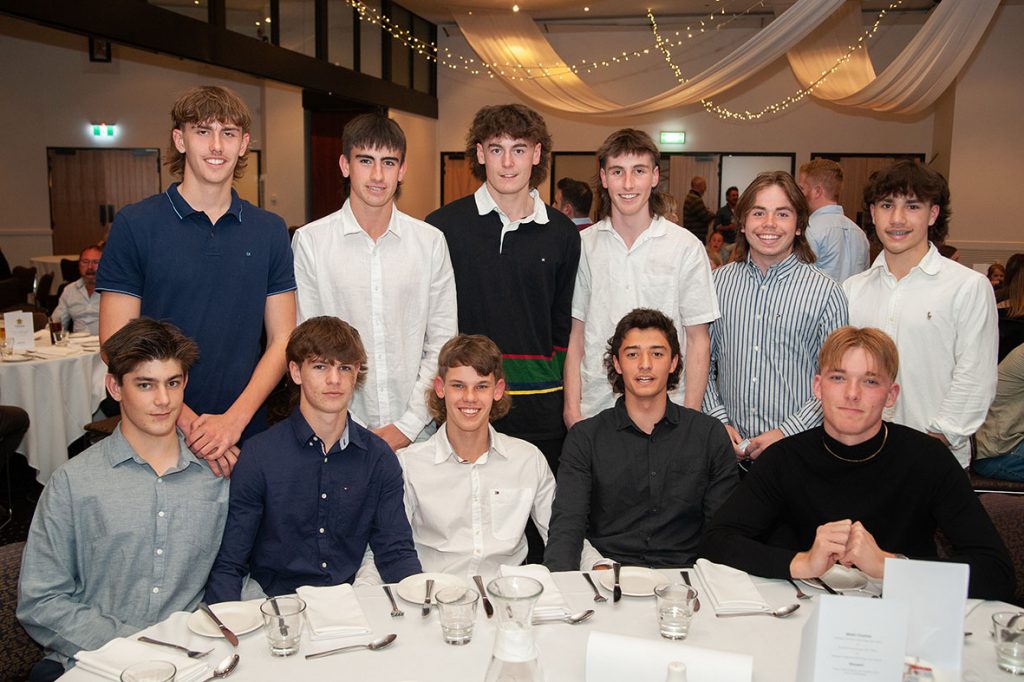 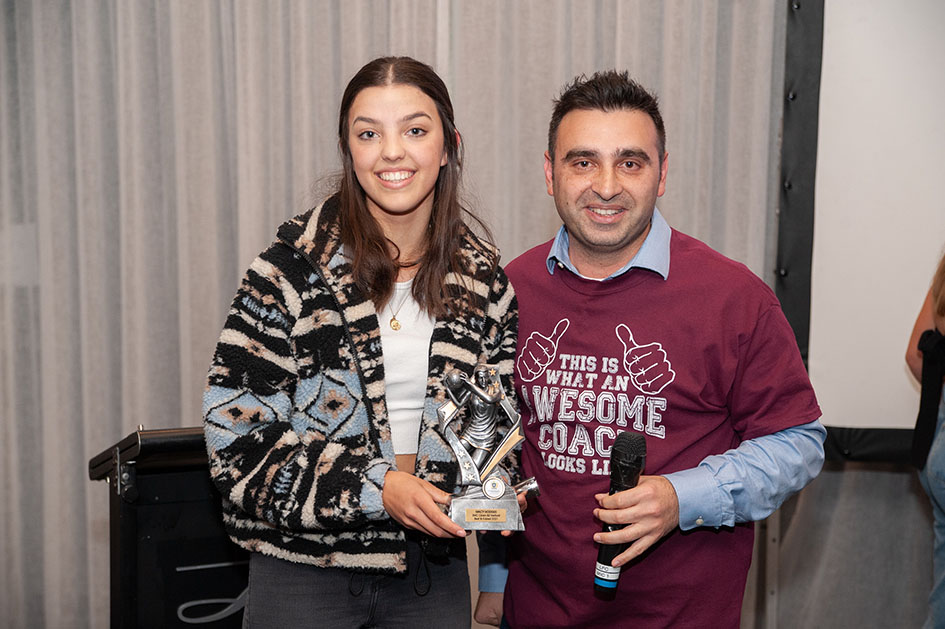 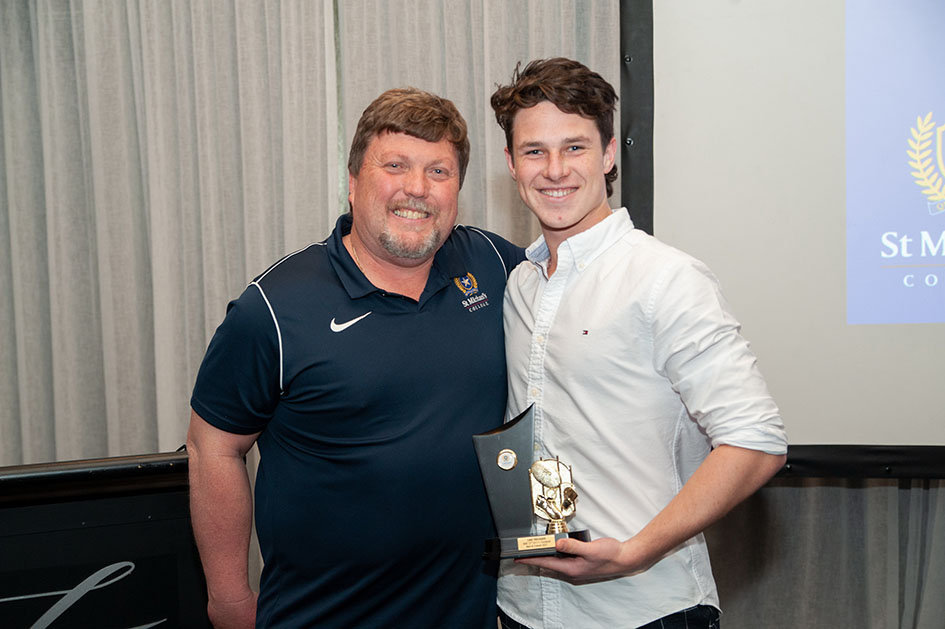 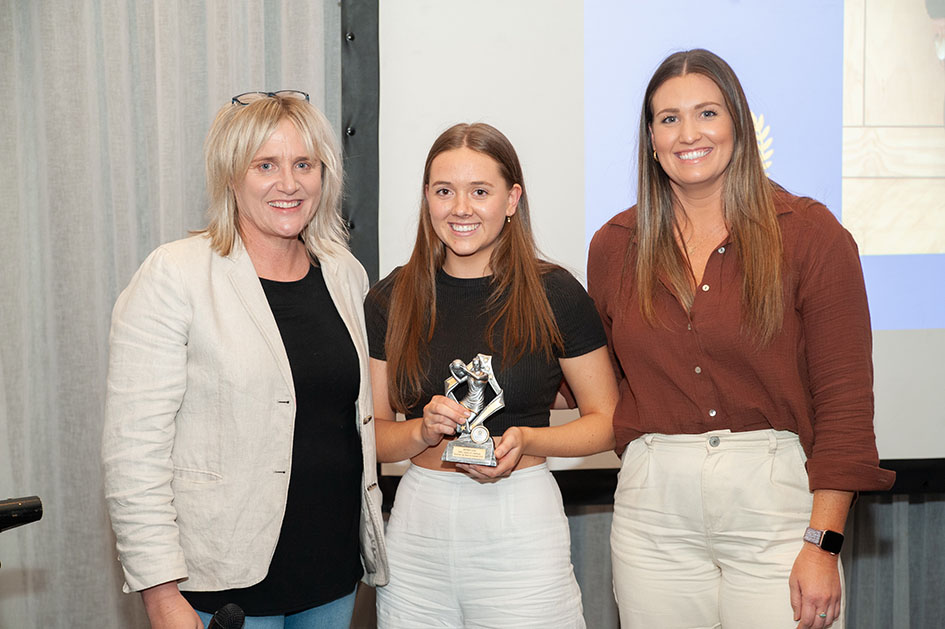