As you are aware, The Star is the weekly newsletter of St Michael’s College. What you might not be aware of is why it is so named. The following is an extract from week 1 of 2006 and the first renamed weekly newsletter/bulletin to The Star:

“Welcome to the 2006 School Year – and our revamped newsletter: ‘The Star’.

You’ll notice that the Star of Faith has central position on the College crest. In Lasallian heritage it symbolises that Lasallian schools and works are examples of God’s presence in our world just as the Star of Bethlehem marked Jesus birth as presented in the Gospel.

St Michael’s encourages all those involved in the College – students, parents and staff – to ‘let their light shine’. This is another link to our ‘Star’ – that the St Michael’s College community be a shining light to the broader community, something which has typified our growth and development over the past 67 years.

‘The Star’ is also a beacon of communication. From ancient times mariners have navigated via the stars and scientists suggest that the stars tell the stories of our origins and possibly future! The SMC weekly ‘Star’ aims to help families navigate their way through the year as the regular means of communication which deals with the present, the future and provides regular insights to our foundations.”

Whilst there are also other complementary forms of communication utilised by the College, I would encourage you to keep the The Star on your regular reading list. A reminder also that past editions are available on the College website.

Whilst on the theme of names, the Feast of our College namesake is later this month, and we therefore remember the important role that St Michael the Archangel plays in our Christian tradition and for us at St Michael’s.

St Michael’s College was established on East Avenue, Beverley in 1954. At inception, the founders released a statement relating to the choice of name. In essence, it read:

“The name of St Michael the Archangel would be a fitting designation for our new venture….We would like the vision of this great champion of God to be continually before the minds and gaze of the rising generations that will come to this new school”.

Saint John Baptist de La Salle writes in his Meditation 169.1 that “Saint Michael the Archangel was the leader of all the angels who remained faithful to God”. For those who know the story, as God’s loyal warrior, St Michael led the army of angels that cast Satan (the devil) and his rebellious angels from Heaven into hell. The Hebrew version of his name (Mīkhāel, Mi cha El), translates to ‘Who is like God?’ and is said to be the rhetorical battle-cry used by Michael to challenge Lucifer and his followers during the great battle in Heaven. The translation of ‘Who is like God?’ into Latin is Quis ut Deus and sits on the St Michael’s College crest. De La Salle wrote that “Saint Michael, inspired by this attitude of faith, which served as his shield against the evil angels, was victorious over them by these words”. (Med 169.2) 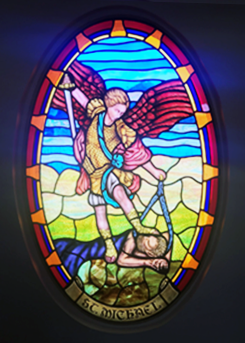 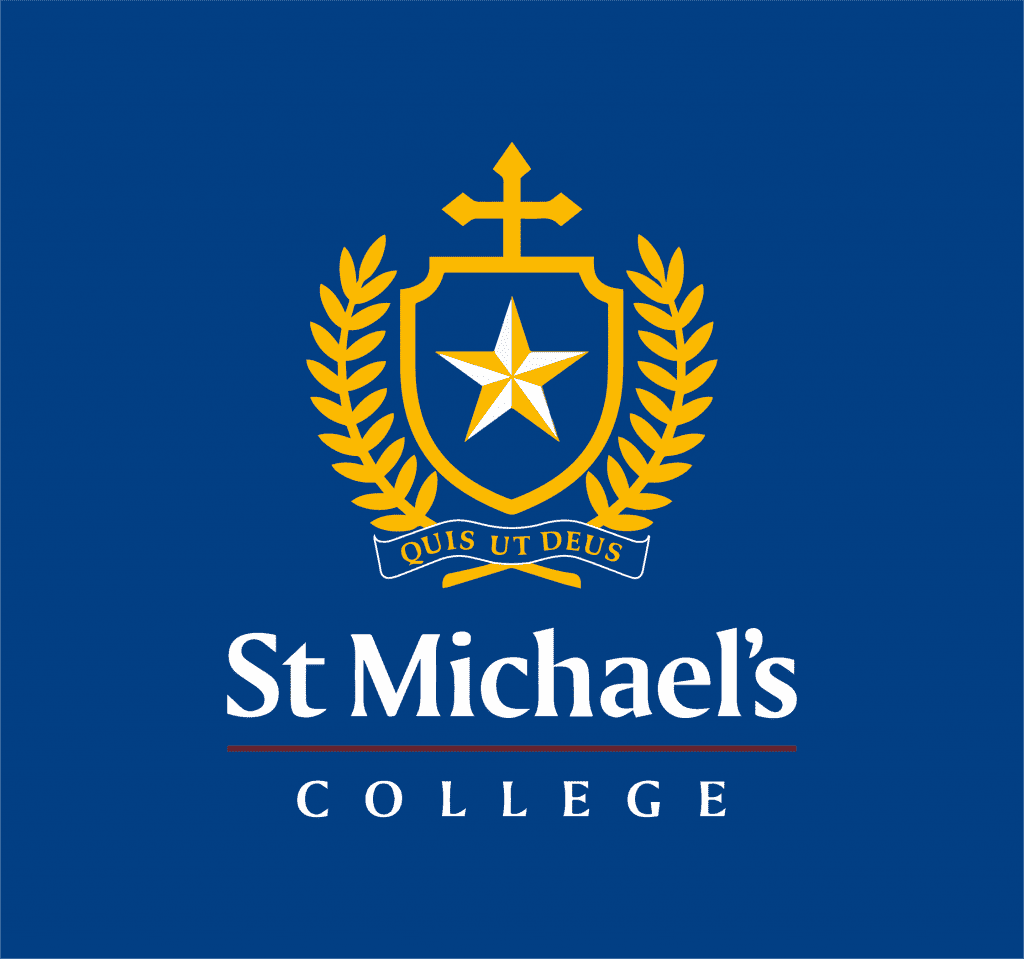 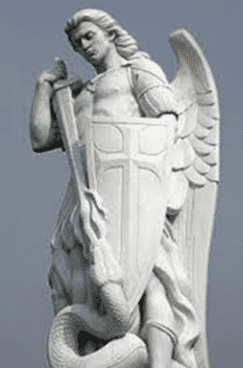 As we continue to navigate through these uncertain times, it seems timely to acknowledge the important heritage of our College name and draw on the spirit and qualities of St Michael the Archangel today.

We therefore pray that St Michael look over our school community and protect us, giving us the strength and humility to live, learn and lead together with courage, commitment and honour, no matter what the challenge may be.

Finally, please note that I will be on leave over the next two weeks. Damian Patton will be Acting Principal during this period, with Damian McNamara Acting Deputy Principal – Primary. I know they will have the full support of the St Michael’s community and I wish them every success as we move to the end of term.