Congratulations to the following students who achieved great results in their SANFL Junior Divisions: 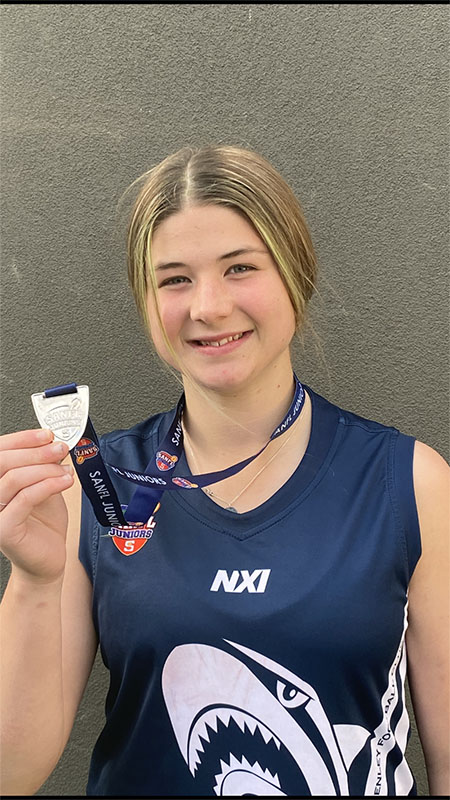 Congratulations to staff member Laura Packard who captained the Matrics Netball Club in the Netball SA Premier League Grand Final. The team unfortunately went down by 1 to Contax in a tough game. Laura has played over 200 game for Matrics, her first game being in 2010, and she has represented many State teams as well as the Adelaide Thunderbirds in the ANZ Championships. She has won many Best and Fairest and Team of the Year awards including Most Valuable Player in her 150th Premier League game which happened to fall on the 2019 Grand Final Premiership. Laura is stepping down from playing at this high level of netball with many achievements and awards under her belt. Well done Laura! 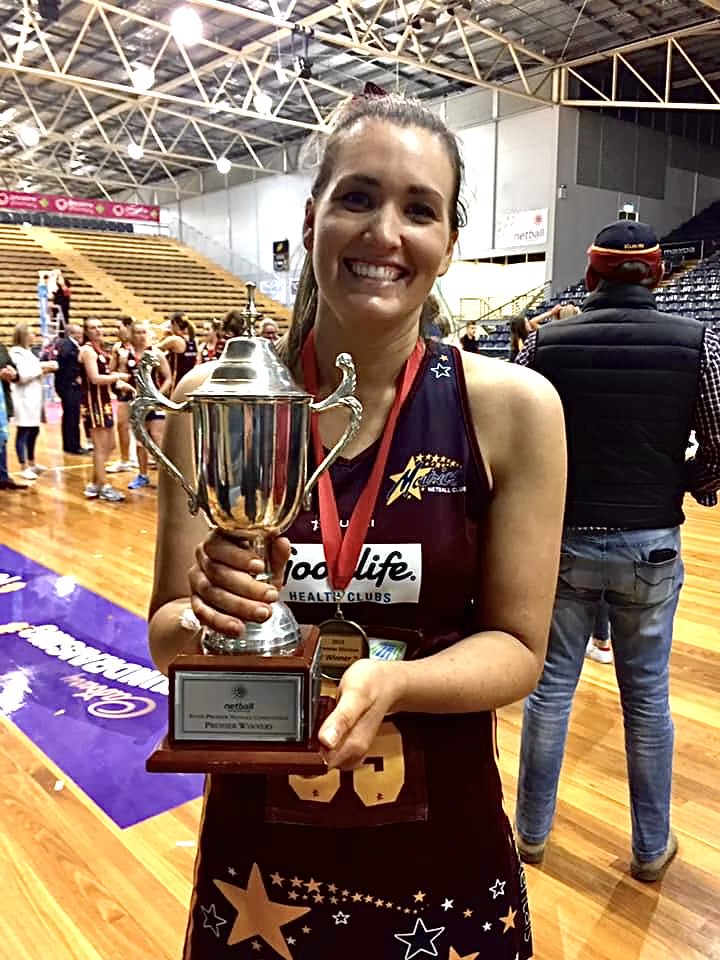