We congratulate Year 12 student, Megan Adrain, for being a recipient of the 2022 Muriel Matters Awards. The Muriel Matters Award recipients are students who exhibit self-initiative in promoting democratic discussion and activity in the community. Megan took initiative for the betterment of her community. She was a member of the SA Student Representative Council, where she attended summits during her extra-curricular time this year, to create genuine, student-led change. Megan was also a High School Greens member, a participant in the EVATT UN Diplomacy Debate, and a College Leader for 2022. We look forward to seeing Megan’s achievements in the future. 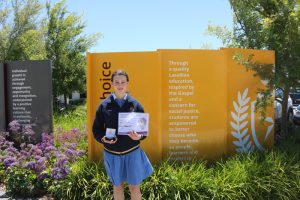 Congratulations to Year 12 Legal Studies students Megan Adrain and Grace Cavallaro for receiving a Governor’s Civics Award. We also commend Benjamin Ryan on attaining a Merit for his work.

The Governor’s Civics Awards for Schools provides the opportunity for young South Australians to develop their capacity and awareness in the area of active and informed citizenship in a multicultural and democratic society. The awards aim to highlight the importance of civics education in the South Australian historical context and be a conduit for quality student engagement and learning in these areas.

Megan’s Inquiry focused on the Australian Government’s duty of care to combat environmental issues in order to protect the future of humanity and Grace investigated the extent to which the government is effectively addressing Australia’s teacher crisis. Benjamin researched environmental legislation and uncovered whether such Acts promote and achieve environmental protection and conservation.

Our awardees will be invited to a reception at Government House in February where they will participate in a round-table discussion with Her Excellency the Honourable Frances Adamson AC. 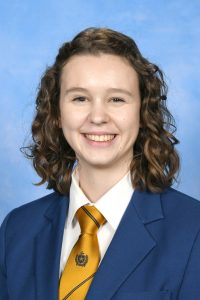 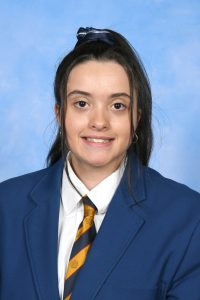 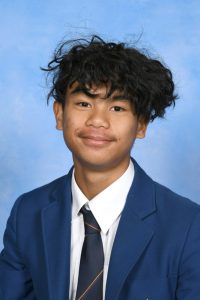 Congratulations to our Year 10 student Isabella Benedictson, for being selected for the 2022 U16 Girls National Softball Squad.

Isabella attended a high-performance camp in September on the Sunshine Coast, Queensland, where the National Squad received 4 days of training from Senior players and coaches from Australia, including the women’s Olympic Team Head coach, Laing Harrow. 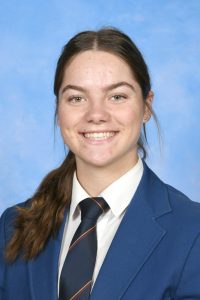 Luc Waye from Year 11 recently won his first boxing tournament fight. He fought in the 63kg Junior Novice category at the Dwyers Boxing Championships on Saturday 3 December in Mount Gambier. He had a very convincing win, winning all 3 rounds and included 2 knockdowns of his opponent. Luc was representing Just Box gym located in Findon. 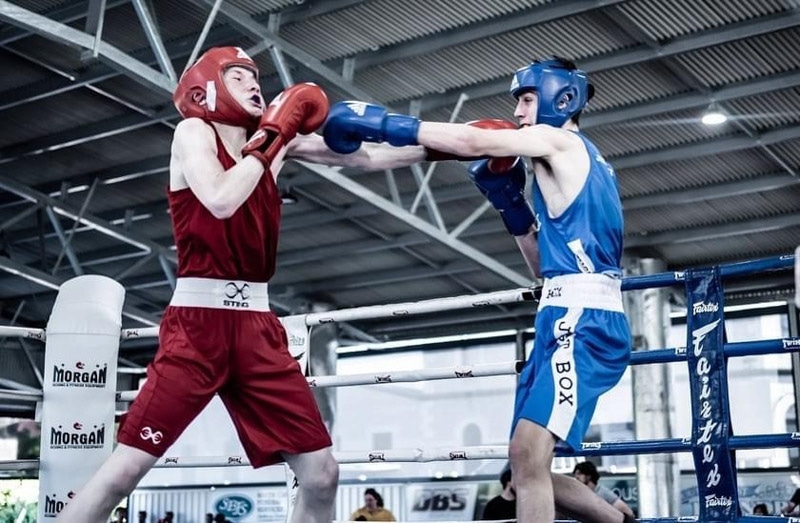 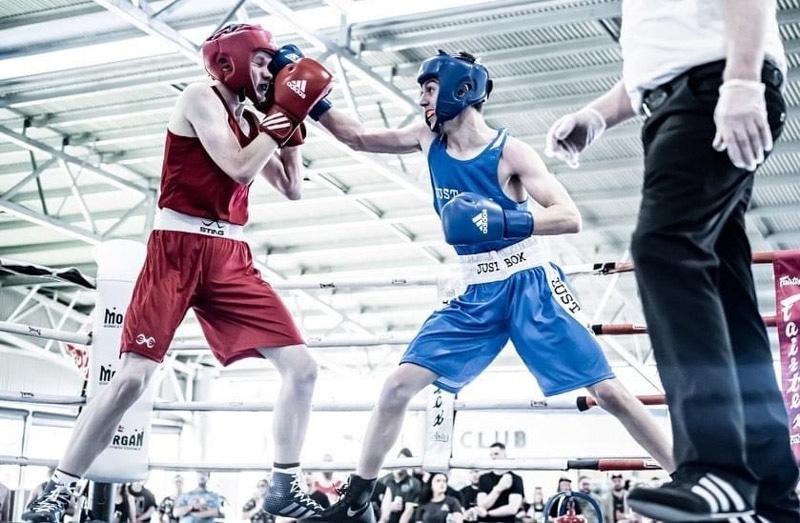 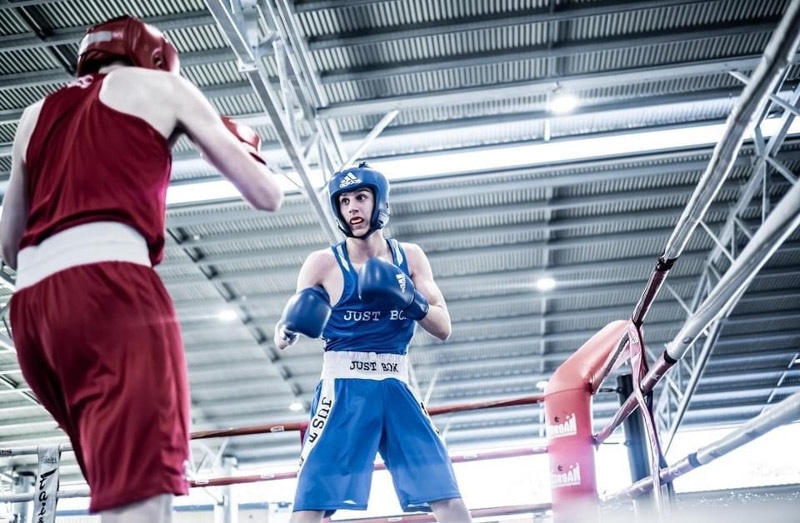 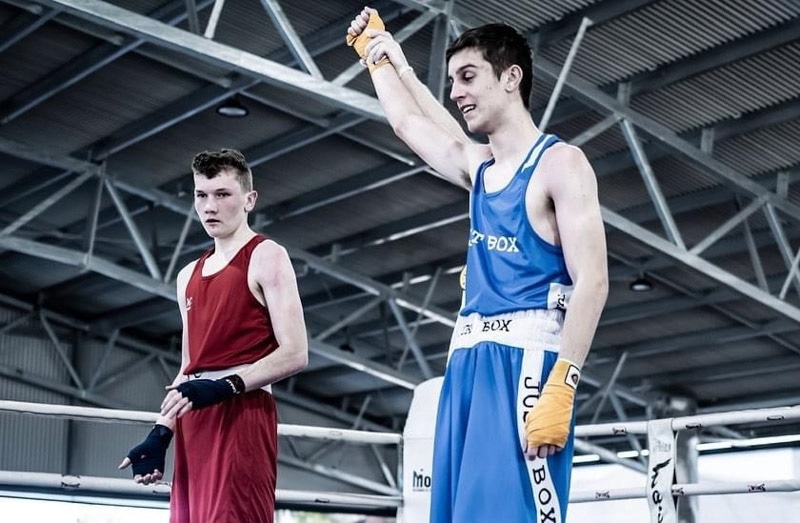