Once again, the College had students compete in the annual Australian Maths Competition. This competition includes students from all states in Australia and some Asian countries and so congratulations to all students who participated, especially those students who were able to achieve a Distinction for their efforts.

Emily attended the UniSA Accelerate Completion Event on Tuesday 4th October at the City West Campus which celebrated the students’ successful completion of their studies in the Business Faculty through UniSA Online. Students were congratulated and awarded their Completion Certificate by Professor Andrew Beer, Executive Dean: UniSA Business and Associate Professor John Medlin, Academic Director: UniSA Online, heard from current UniSA Business students about their transition from school to UniSA, networked with their Online Course Facilitators and participated in a Campus Tour of the City West Campus hosted by the current UniSA Business students. Students were accompanied by their families and School Mentors. Students who successfully complete the course could be guaranteed a place in the UniSA Business degree. Hearty congratulations to Emily on all her hard work and her achievements. 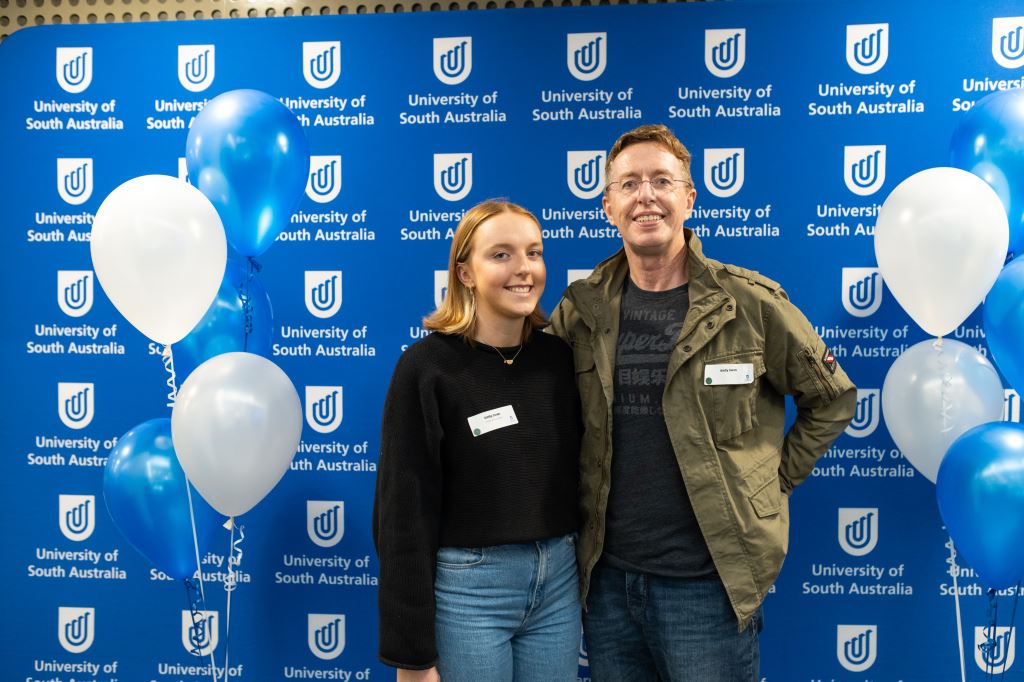 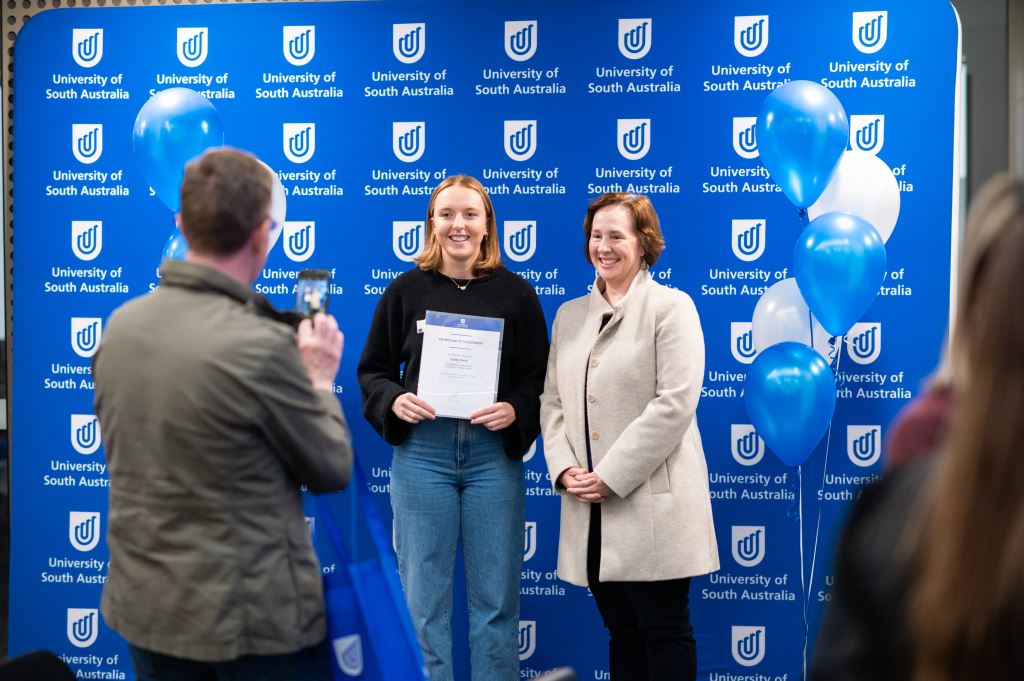 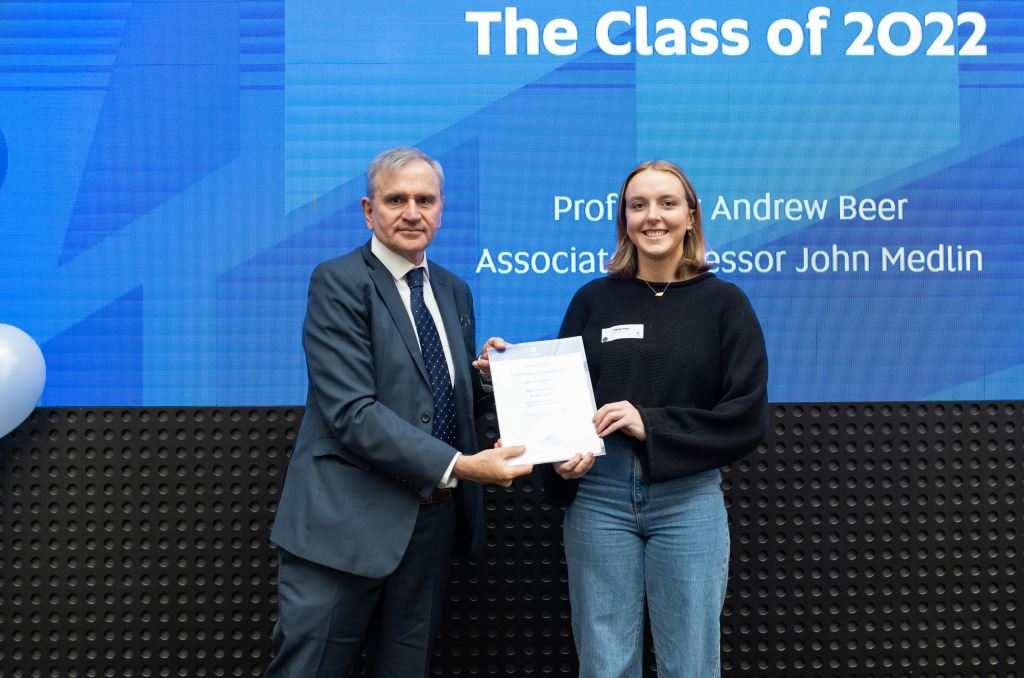 Old Scholar Elvy-Lee Quici (2018) is starring in the State Theatre Company’s next production ‘Single Asian Female.’ This is her first mainstage theatrical debut after graduating from the Flinders Drama Centre this year. This performance has seen sell-out seasons in Melbourne and Sydney! The College would like to congratulate Elvy-Lee on this amazing achievement. 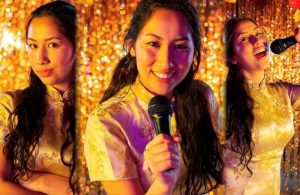 Year 11 student, Lilli Heijkoop has been selected in the Under 20 Australian Junior Basketball Championships which will be in held in Geelong, Victoria from February 14th to the 19th.

20 players have been selected and SA will field 2 teams of 10. We congratulate Lilli on her achievements. 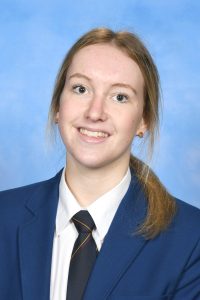 We would like to congratulate Year 10 student Joe B. who has a starring role in a new edgy Australian horror film titled ‘Talk to Me’. This film was chosen to be screened at the Adelaide Film Festival Closing Night Gala at Her Majesty’s Theatre, and Joe, along with his friends in the cast and crew, celebrated together on the pre-show red carpet as well as at a post-gala event. Joe’s reflections on the gala screening are, “It was just such a surreal experience, and I can’t wait for everyone to see it!”

In the film Joe plays a pivotal role and gives a genuine and engaging performance, highlighting his range and skill as an actor. In his feature film debut, Joe worked alongside an impressive cast including Miranda Otto (The Lord of the Rings), Sophie Wilde (You Don’t Know Me) Alexandra Jensen (Amazing Grace, The Letdown) and Zoe Terakes. This locally produced film is the work of twin brothers Danny & Michael Philippou, also known on YouTube as ‘RackaRacka’, and is produced by Causeway Films who are known for the internationally acclaimed film The Babadook.

This impressive horror flick is not for the fainthearted! Audiences were impressed with the clever writing, well developed characters and psychological elements that elevated it beyond mere jump scares, into an Australian Horror classic. The world premiere for ‘Talk to Me’ will be early next year, followed by a cinematic release around Australia. 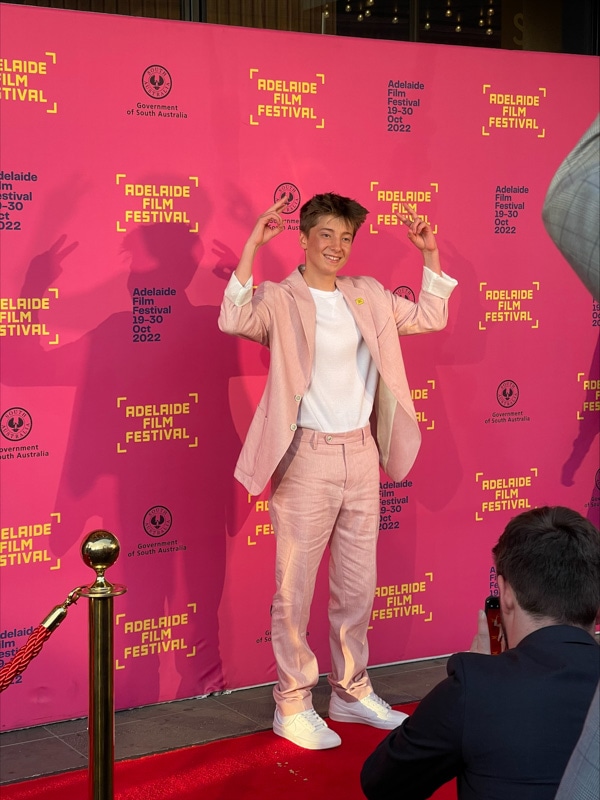 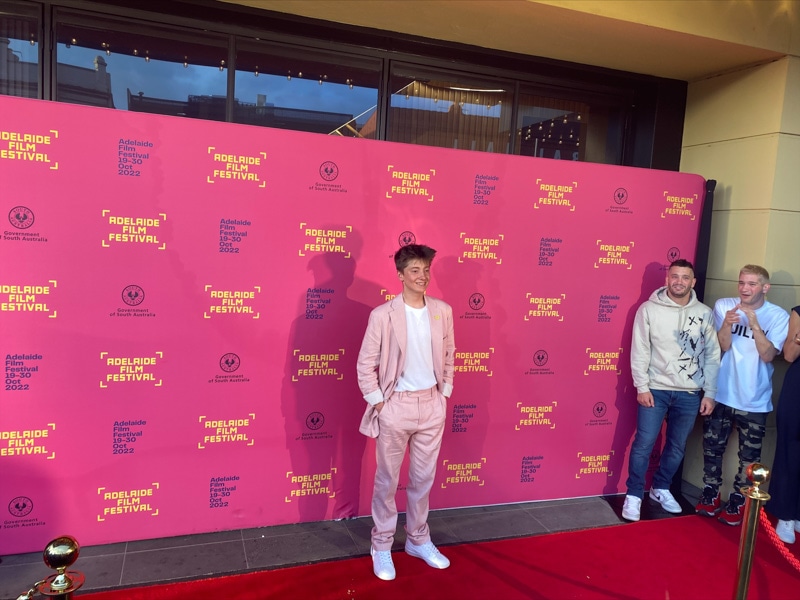