A training drill turned into real-life drama for one of our students – Lachlan Larven, who was heralded for his rescue of a woman struggling in the water, with a fellow club member.

Lachlan has been nominated for Surf Life Saving Australia’s top award after springing to action to help the distressed woman off Glenelg beach on January 20. The pair, Surf Life Saving SA members at Glenelg and Somerton, were undertaking ski-paddle training for their Junior State Championships when they noticed the woman in strife 300m offshore.

A beachgoer heard the woman’s screams and called SA Police who launched the Water Operations boat to help the boys bring the woman back to shore.

The woman was given Lachlan’s lifejacket to keep her afloat before help arrived.

Lachlan has since been nominated for the SLSA Rescue Medal, which recognises courageous and outstanding achievements by local volunteers. The medal was awarded to Lachlan on the 18th October at Parliament House, presented to them by the Minister of Sports and Recreation, Katrine Hildyard, and Minister of Emergency Services, Joe Szakacs.

SLSA Lifesaving and Emergency Operations Officer Sonya Williamson said Lachlan was “thoroughly deserving” of the award. “The quick response from both boys displayed to save the woman was well beyond their years and a testament to their bravery, plus their training,” Ms Williamson said.

The St Michael’s College experience is guided by the Lasallian core principles of faith, respect, service, and community, and we congratulate Lachlan on his tremendous effort and award of recognition for his actions. 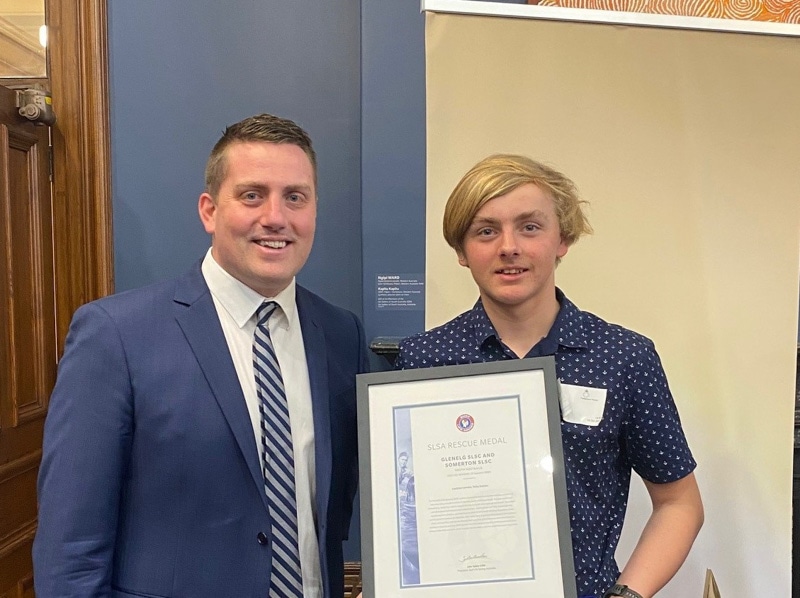 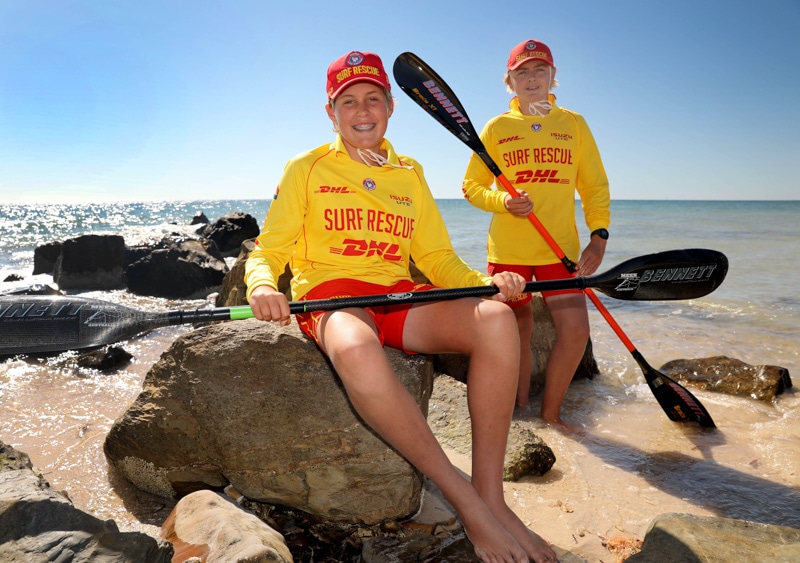 He has been selected to represent SA for his division, at the Australian Figure Skating Championships in late November/early December this year.

Jasper also achieved a PB last weekend, and is still hopeful of achieving the International qualifying score next month. Currently Jasper is 0.8 away from the score, and is ranked #2 in Australia in his division. He hopes to improve on that and finish the year as #1. 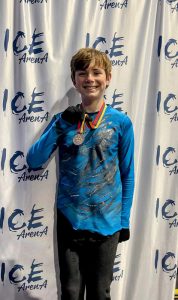 Nikita has recently moved to Germany with his family to play in the National U17 League for ice-hockey. He will be there until March 2023 as he is training/playing for the Straubing Tigers, the National U17 League for ice-hockey (the top league for his age group). He has played at an elite level in South Australia and has been given this opportunity which is an amazing achievement!