Congratulations to Year 8 student, Seth Lightbody who has been selected to play in the Under 14 State Rugby Union Team. Seth will participate in the Southern States Championships, held in Canberra from 12 to 13 July.

Well done Seth, the College community wishes you the best of luck!

Congratulations to Year 12 student, Tayla Dawkins, who has been selected in the Australian Under 18 Water polo team. Tayla will be travelling to Serbia next month to compete at the World Championships.

Well done Tayla, the College community wishes you the best of luck!

Congratulations to old scholars Joseph Sinor (2011) and Jimmy Toumpas (2012) on their milestone 100 games played for the Woodville West-Torrens Eagles Football Club this weekend. 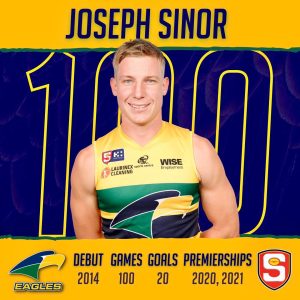 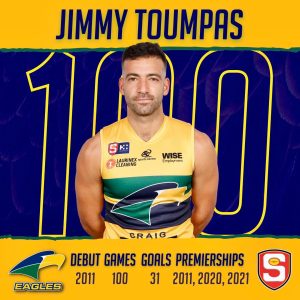