On Thursday 12 May, students Charlotte B and James K (2021) were officially presented with their Governor’s Civics awards for their Year 12 Legal Studies research papers into ambulance ramping and the age of criminal responsibility, respectively. Both students were presented their awards by Minister for Education Blair Boyer MP and congratulated by Her Excellency via video link from isolation. 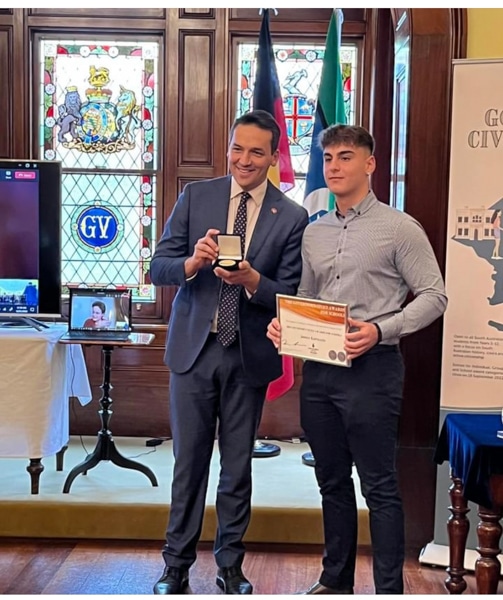 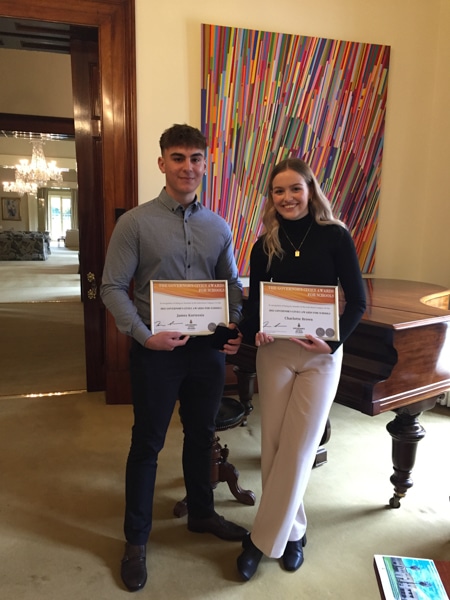 Well done Charlotte and James on your efforts and making the most of such an exciting opportunity.