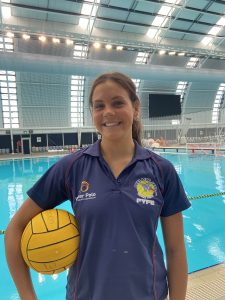 In January Tayla competed in the Under 20 Summer Slam competition in Brisbane where was the leading goal scorer for the SA team placing equal third across all the women’s teams. In February she made her Australian Water Polo League (AWL) debut for the Adelaide Jets, mixing with Olympic team members from around the country.

After strong performances, Tayla was added to the Australian Under 18 Squad and attended a National Camp held in Sydney from 21 – 25 February. In the next few months, Tayal hopes to be selected to attend the Under 18 World Championships to be held in Belgrade, Serbia in August.

Congratulations Tayla on your amazing commitment to Water Polo, we wish you the best of luck for your future endeavours. 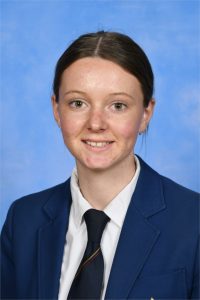 Congratulations to Year 9 student Suraya L who has been named in the inaugural Adelaide Thunderbirds Talent Academy! Suraya was successfully offered a position in the academy after trialling against 246 young netballers from across the state.