Our Year 9 and 10 basketball girls played in the first round of Statewide Knockout at Nazareth College last week, with some exciting games. Facing Unley High first – our team started hard and fast, putting Unley under pressure with a final score of 88 to 34, with long arms and strong shooting of Sienna Grieger, Zahlia Niemann and Coco Hodges leading the way.

In the second game we faced our hosts Nazareth, starting at a slower pace, which allowed Nazareth to keep the score close. Our defence lifted in the second half, and helped the offense get going, with the final score 64-37- a game where everyone made a contribution when they stepped on the court.
The team now heads to the final day of this knockout competition on November 17 against the other winning teams from across the State.
Great effort by the girls! 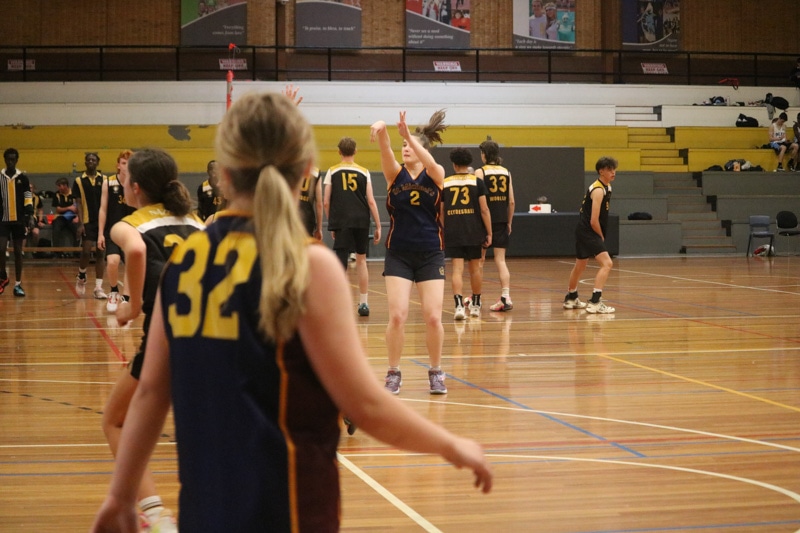 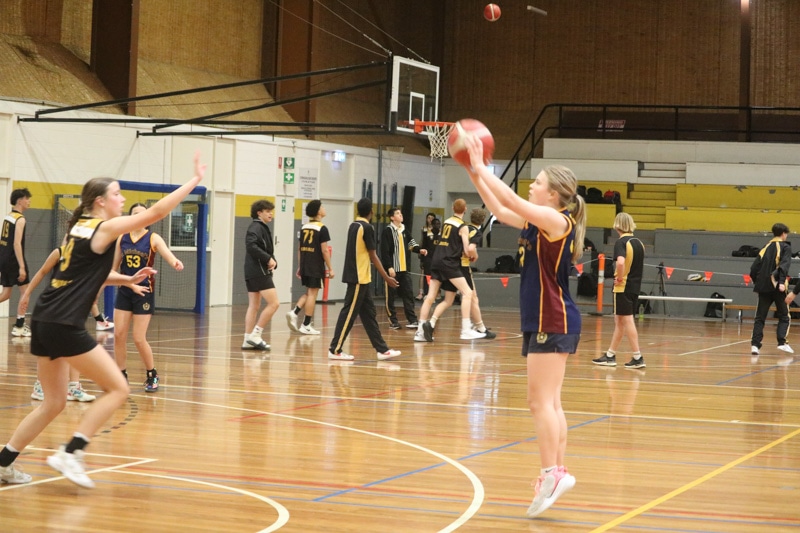 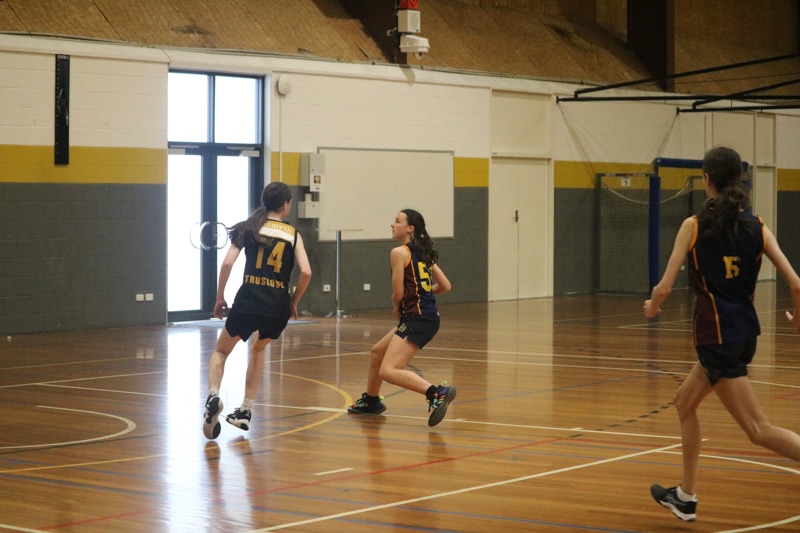 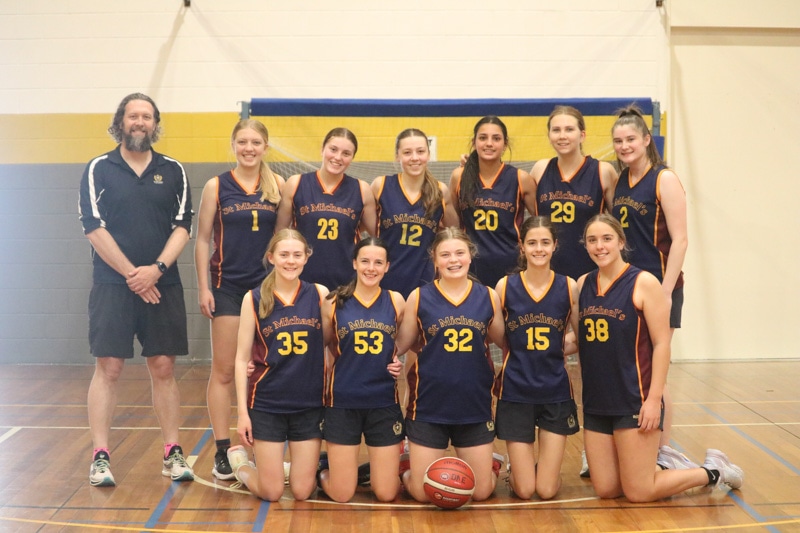