On Thursday 17th November our Year 9/10 Knockout Girls Basketball team, played in the grand final round at Lights Community and Sports Centre.

The day started with our team playing against Sacred Heart in Game 1, which we won 31-20. Then Game 2 was against Unity College with another win 31-9.

Our final game we couldn’t make a shot, which made it a hard slog against Immanuel College and we went down 24-7.

We then played in a cross-over semifinal against the top placed team in the other pool, for a chance to make the grand final, and in our case this was a Caica Cup rematch.

We had a great team effort in the semi, with everyone bringing their A games and managed to have a convincing win against Henley High 42-26.

This meant we moved into the actual grand final game with a rematch against Immanuel College.

This game was very different to the one we played in the minor round. The girls came out fighting taking the first half 24-19 with Sienna Grieger making 5 – 3 point shots in a row. She was on fire.

The team was super switched on all game, with some great defense and on offense kept the ball moving and creating open shots.

Late in the second half Immanuel kicked it up a notch and pegged back our lead. Late in the game the team had a couple of chances to get back in front, but the shot just wouldn’t drop and in the dying seconds we lost by 1 point, 36-35.

The whole squad of girls contributed to the lead up to the final game, and although going down by 1 point, this was an amazing effort by all involved. 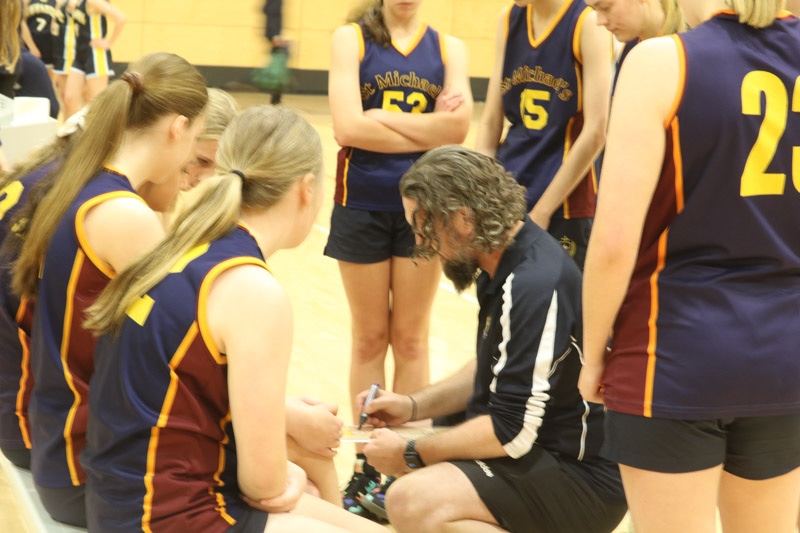 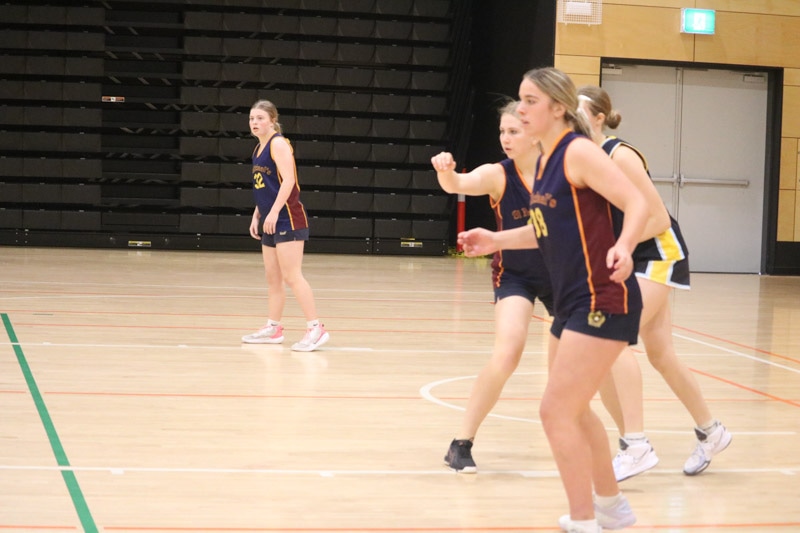 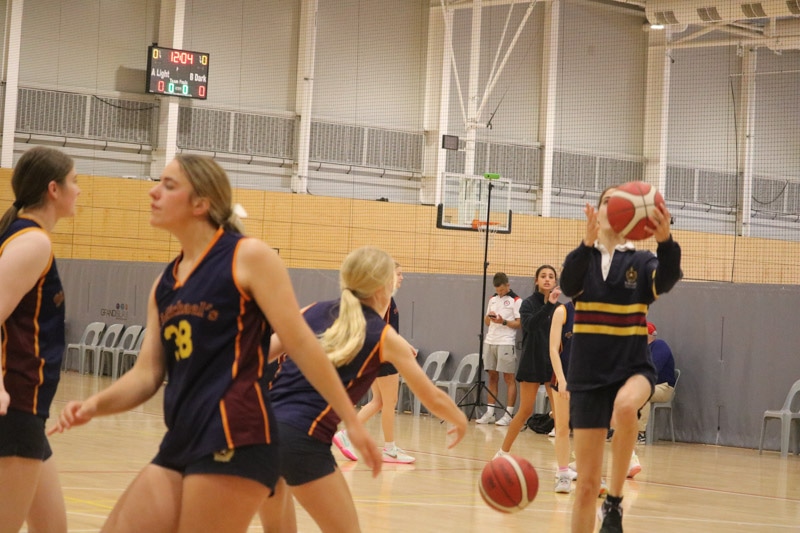 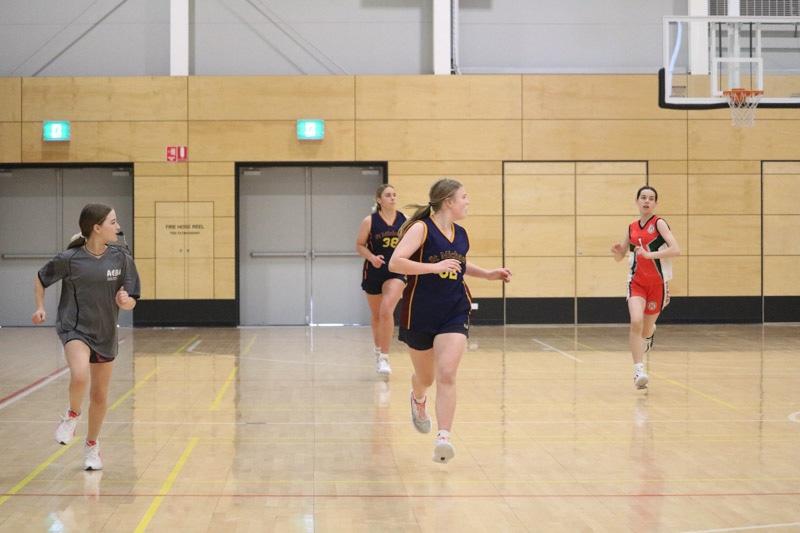 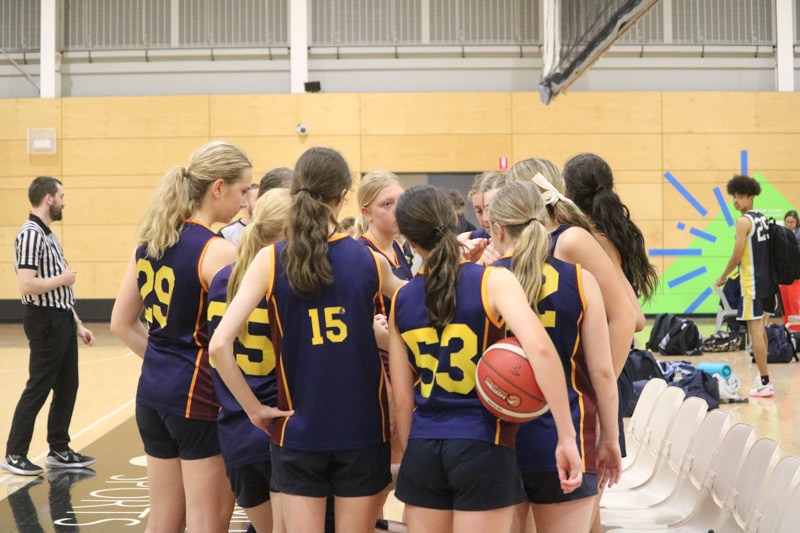 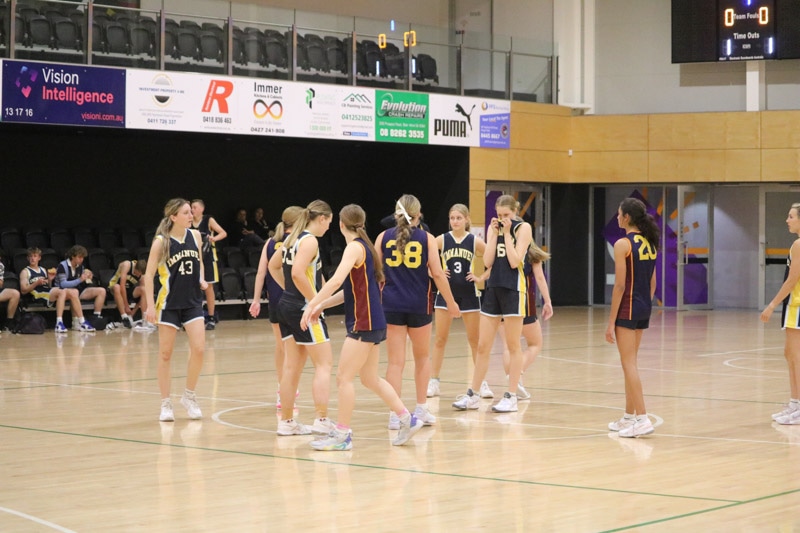 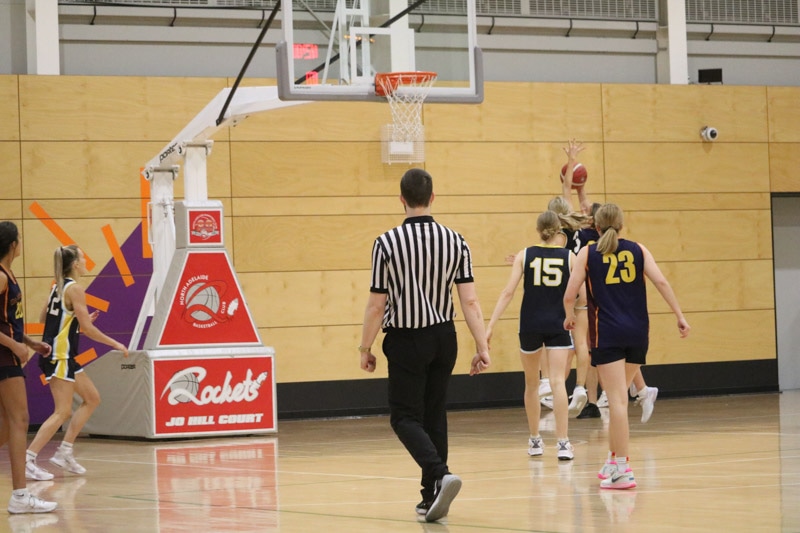 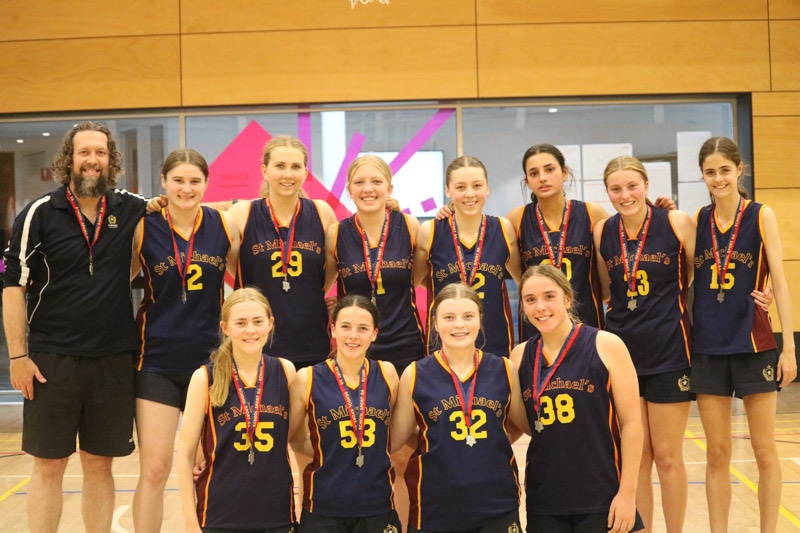