Each year, the winter school sport season concludes with St Michael’s and Trinity coming together in the spirit of collegiality to compete in girls’ and boys’ open sports. This week’s Intercol was a tremendous example of sportsmanship and community.

The Year 7 Football teams took the field on Monday afternoon to kick off the week. The 7A team had a great win, which was a fantastic way to finish the season. The boys led from start to finish and never looked like losing. A strong team performance again showed why this team has had so much success this year. The way this group has grown as a team not only in the football they played but also the bond they have created as a whole group in both Year 7 teams has been pivotal to their undefeated season. 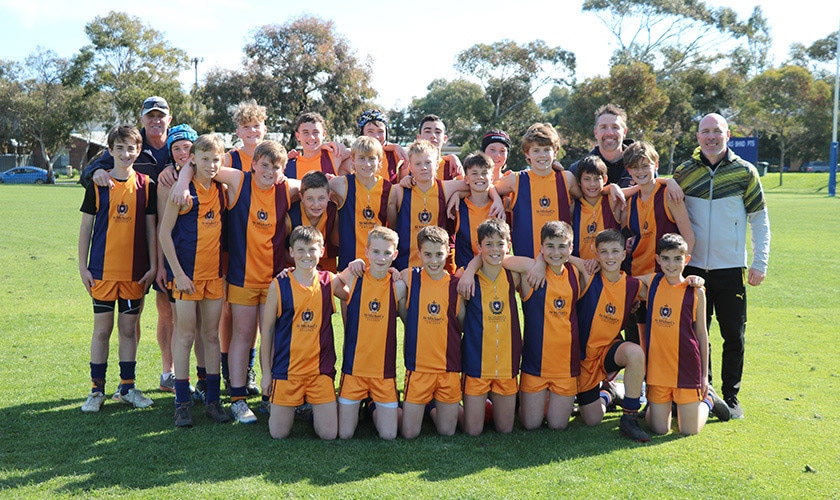 The 7B Football had a thrilling game of football to end their season. The boys were flat in the first half and looked a bit out of it. They then managed to turn things around in the third quarter and had a solid lead by three quarter time. To Trinity’s credit, they came back strongly at the end of the fourth quarter, but they were fortunate enough to hang on to a great win. Incredible scenes at the end of the game with both teams believing they had secured the win, the SMC boys roared with celebration after the final score was confirmed! Well done to the boys on a fantastic season. 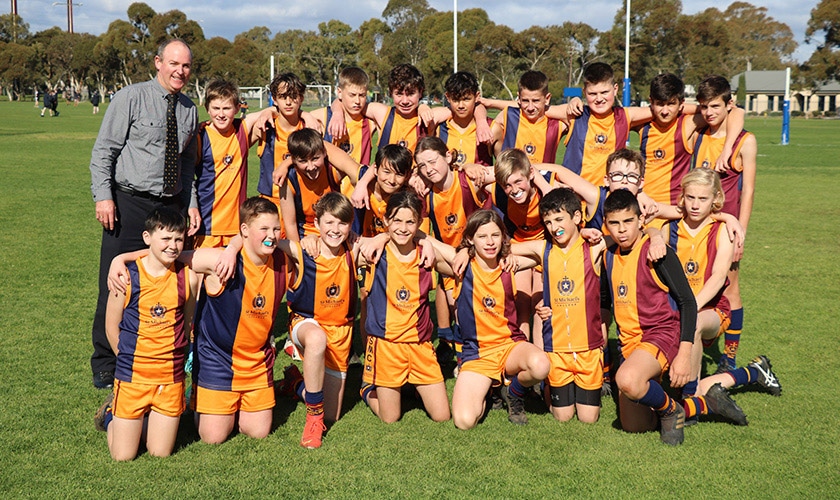 The 1st XVIII Football was again a fantastic match with the momentum of the game fluctuating throughout. St Michael’s College dominated the first half to lead by 20 points at half time, but unfortunately getting run over the top of in the second half to go down by 13 points. A gallant effort after a week and season with a lot of high-level football for the group. Well done to Charlie Blair for winning the award for Best Player. 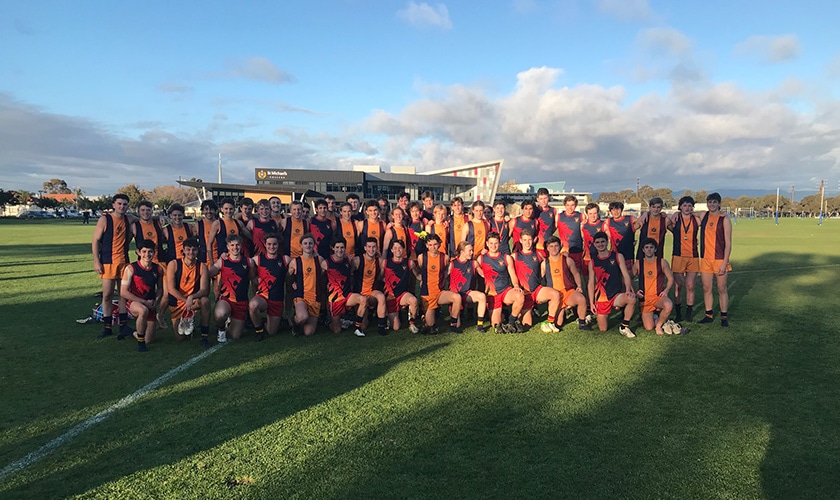 The Open A1 Basketball, as it always is, was a very tough match against arguably the best school basketball team in the state every year. The boys as they always do, put up an incredibly good fight against a strong opposition and never gave up. Well done to Charlie Knowles for winning the award for Best Player. 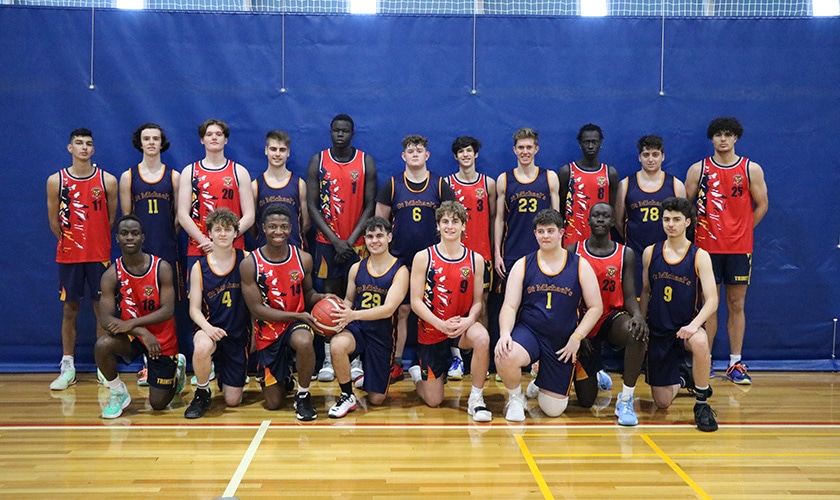 In week 5 of Term 3, the Open Girls Football Team played three matches. They played their Semi Final knockout round against Marryatville High School and arch rivals Henley High School and also player their Intercol game against Trinity College. The girls played their first game against Henley which was a tough physical encounter in the first half, with the teams only being separated by a point in our favor. In the second half, some slick work up forward from late inclusion Maddison Schwarz and midfielders Tiana Fernandez and Marlie Fiegert allowed us to create a goal buffer going into the last quarter. Isabella Green and Eliza Bok were critical in defense in the last quarter, putting a stop to a couple fast breaks that could have easily resulted in Henley goals. The girls won by four points in what was the best win by the group, this against a very skillful Henley High. After a half an hour break, St Michael’s played Marryatville for a spot in the Grand Final. There were major contributors all around the ground, with no signs of fatigue showing from their tough game that had just finished. It was excellent to see Year 10 students Georgie Blades, Evie Kitschke and Hayley Conlon take another step up over the two games, providing many handball receives off half back and winning some crucial 1v1 contests on the wing. The girls won by 5 goals, securing their spot in the Grand Final for the second year running at Thebarton Oval against Mercedes College on Wednesday 25 August at 1:30pm.

The Open Girls Football Team played their final match for the week against Intercol rivals Trinity College. The girls started strong with 7 goals in the first quarter, backing up their strong performances in the knockout rounds on Monday. Across the game we proved far too strong amassing 15 individual goal kickers in the team. All credit to the girls with the way they shared the ball around, all playing in a variety of positions they have never played before. The girls ran out 140-point victors and will be confident heading into the Grand Final next week. We wish the team good luck and well done thus far on a great season. 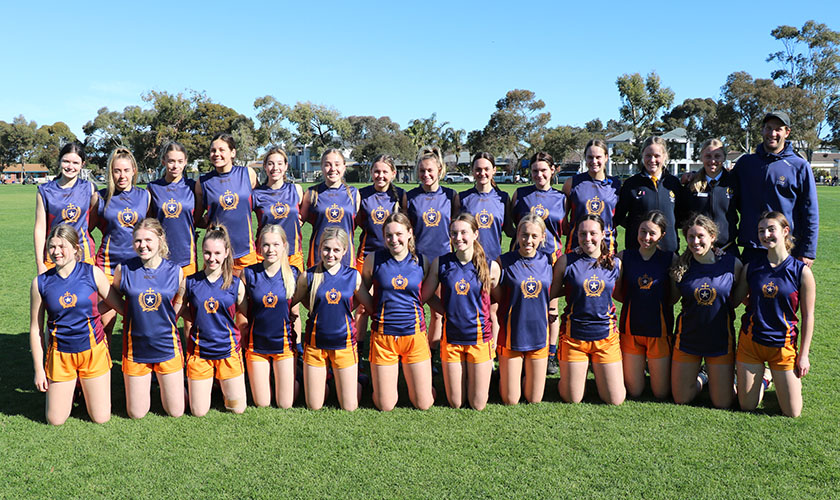 Our Open Girls Soccer Team this year was made up of a range of year levels from Year 7 to 12. This was a very physical game from Trinity and our girls were outstanding in keeping the game fair and showing the older, stronger girls how it’s done with a 4-3 win. Congratulations to Year 12 student, Olivia Ravno who won the MVP award and showed great leadership to our young players. Outstanding effort girls! 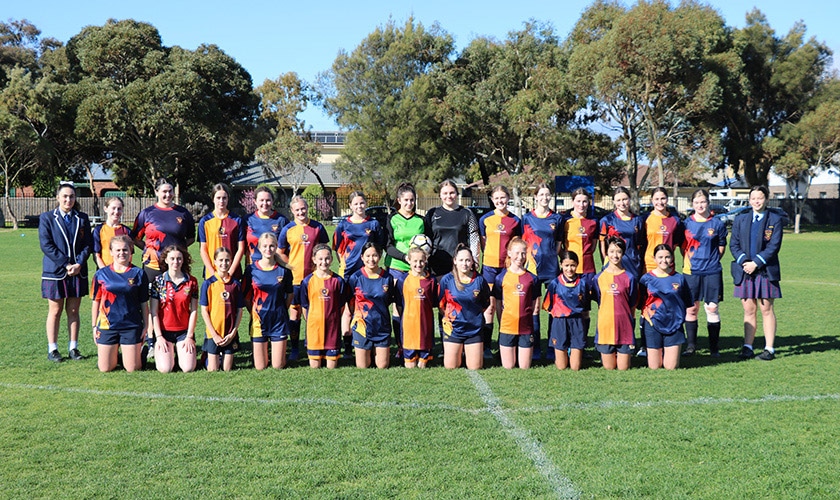 Our Open A Netball team had an expected hard match against Trinity again this year as Trinity came out very strong all over the court. SMC have recently come off two hard fought games, and were ready and prepared for a tough competition. We matched up well but Trinity’s ability to stay at the task was far greater than ours on the day, however the whole team executed some really good netball. We farewell our Year 12’s (eight out of the team of ten) as this was their final school game. This group has set a great culture for the years to come. Congratulations to Monet Lyle who was named MVP of the match. 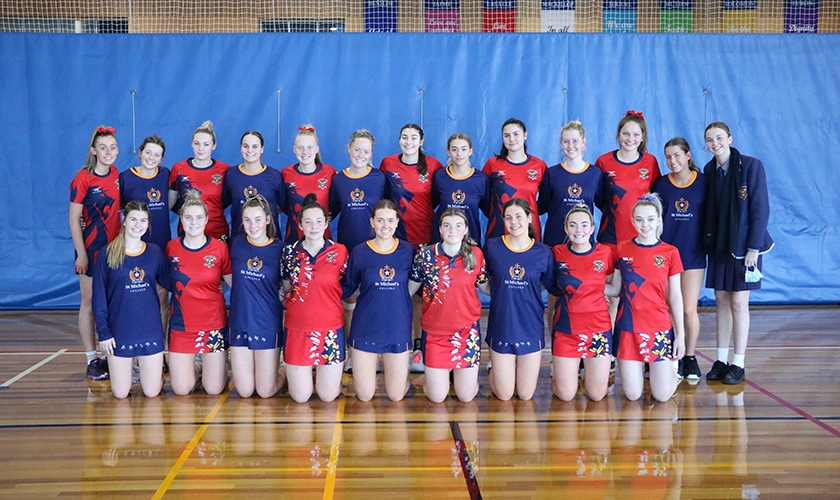 The 2nd XVIII Football team have had possibly the most successful season in the entire history of 2nd XVIII Football for St Michael’s College. After finishing the season with a 6-2 record, only losing to college football powerhouses PAC and Sacred Heart, the team headed into the game high on confidence. After an incredibly close and competitive first half the boys were only up by 4 goals and had a real game on their hands. In the second half the team showed why they have been so successful this year and ran over the top to win by 10 goals. 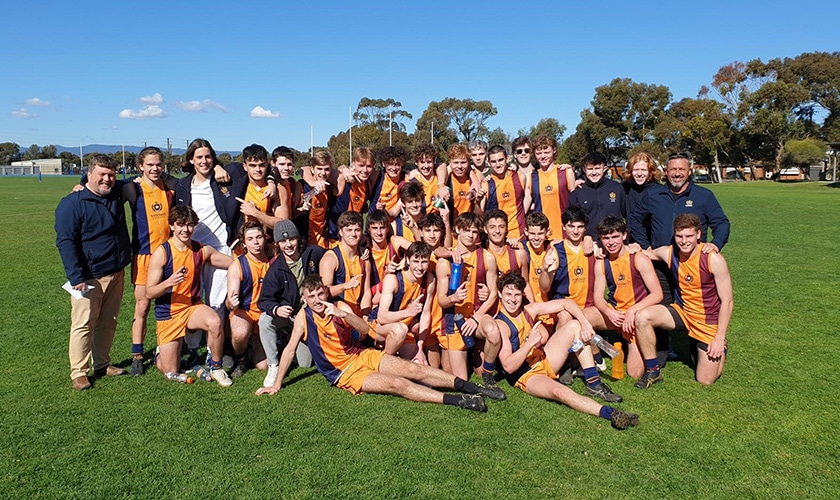 The 1st XI Soccer match in Intercol week is always a close and exciting game. With a mixture of youth and experience the team was confident going into the game after having some success throughout the season. At half time the game was tied 0-0 and another close finish was on the cards. Unfortunately, in the second half, Trinity took control of the game and ended up winners 3-0. Well done to Sebastian Schokman on winning the award for Best Player. 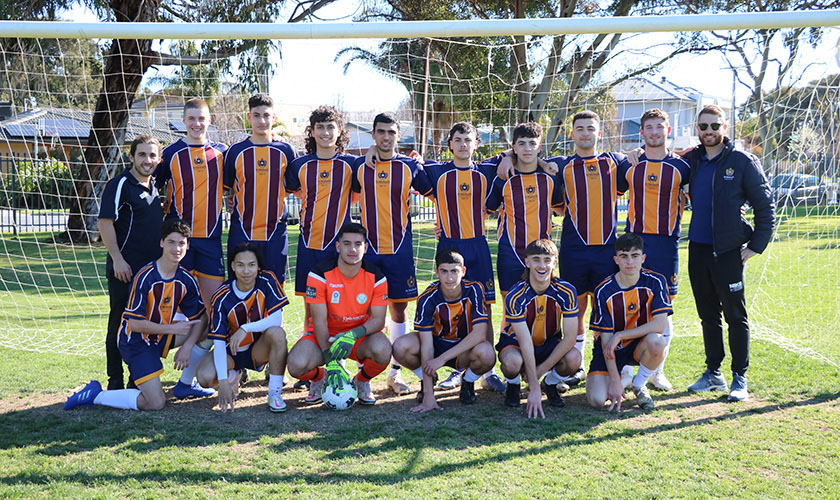 Congratulations to Trinity as overall winners this year, though it was nice for our Open Girls Soccer team to win with a very young group of girls making up our team, including Year 7’s! All teams competed in a positive manner and we congratulate everyone who participated.

A special thank you to the staff and coaches involved as without their help we would not be able to undertake events such as these. Thank you also to the students involved who engage in the event with fantastic spirit. School sport is an important outlet for developing skills, building friendships and creating a sense of community. We are very lucky to have events such as this and it is a pleasure to see the students participate and enjoy the experience.

With most weekly school sport concluding this week, we now look to some of our State Knockout teams who are playing in upcoming finals. Good luck to our Year 7, Year 8/9 and Open Girls Football teams, who are all still involved in these competitions!

From the beginning, the 7A1 Netball team were a dominant group that stood out amongst the competition. They started off with a win for their first game and then continued on to defeat each team they came up against. And Grand Final day was no exception! With three weeks off due to COVID and a bye, our last game ended up being one of the best played games we had. The last quarter was controversial, but even with one shooter down the 7A1s pulled through and proved why they were the top team, finishing with a 27-21 win. Congratulations on an undefeated season! 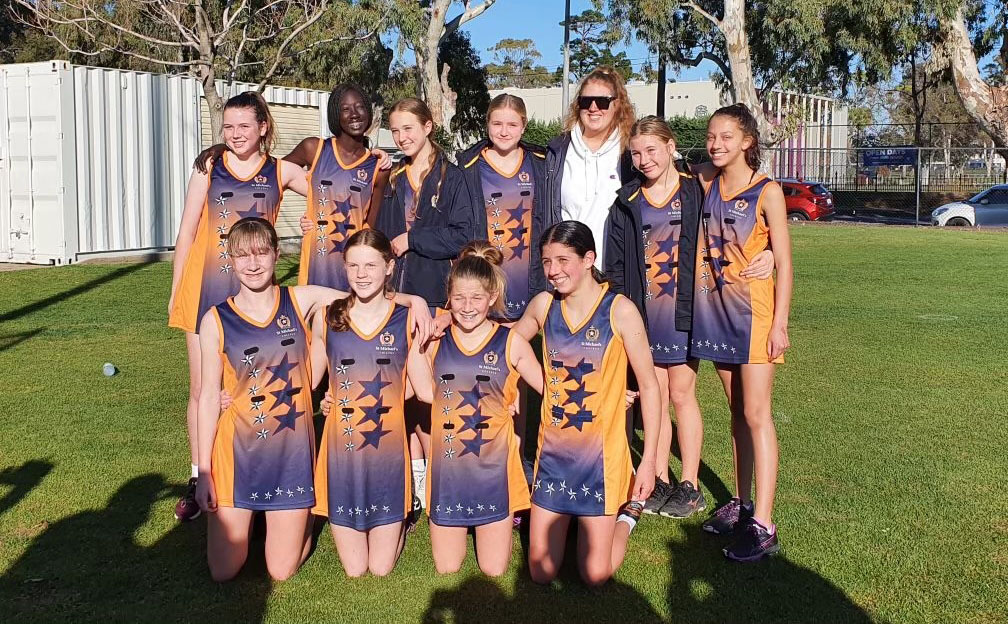