On Saturday 20 August SMC had 12 out of 18 netball teams playing in Grand Finals for Premierships, with 6 out of 12 coming out on top! It was a fantastic season for many teams finishing minor premiers. Congratulations to all teams participating in Term 2 and 3 netball.

Our Open A1 netball team had a convincing win 42-33 over Sacred Heart in the Grand final and were undefeated all year. The Open A2’s also played in a mixed A1/A2 competition and were also minor premiers as the A1 and A2 comp then was split. They played Nazareth in the Grand Final and drew in an exciting finish and then had to play 3 minutes each end in extra time. They held strong and had a great win 37-31 in overtime.

A huge thank you to all our coaches, umpires, players and parents for a fantastic season. 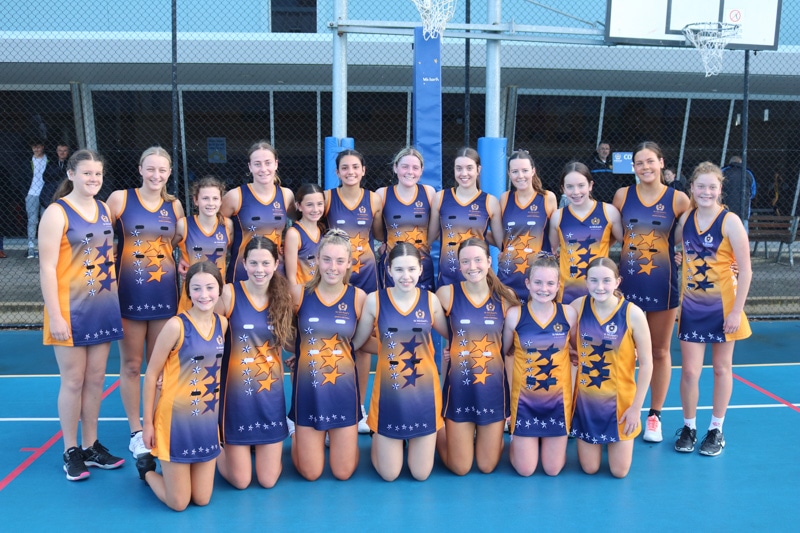 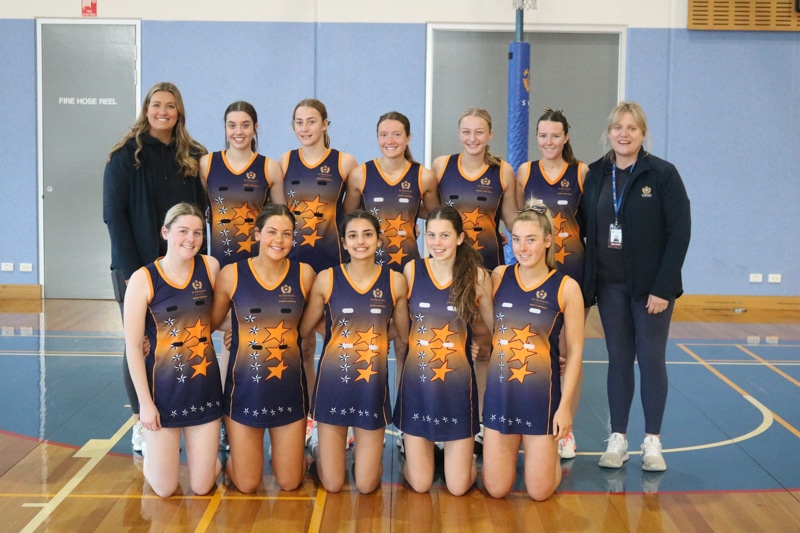 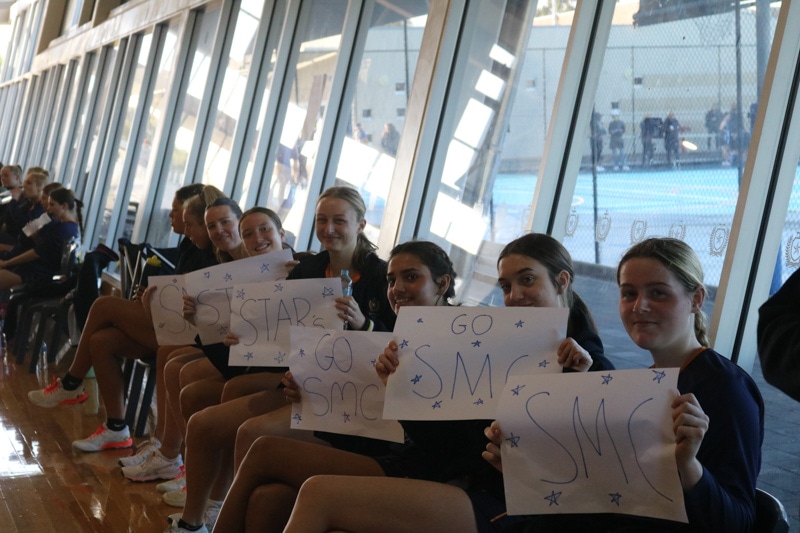 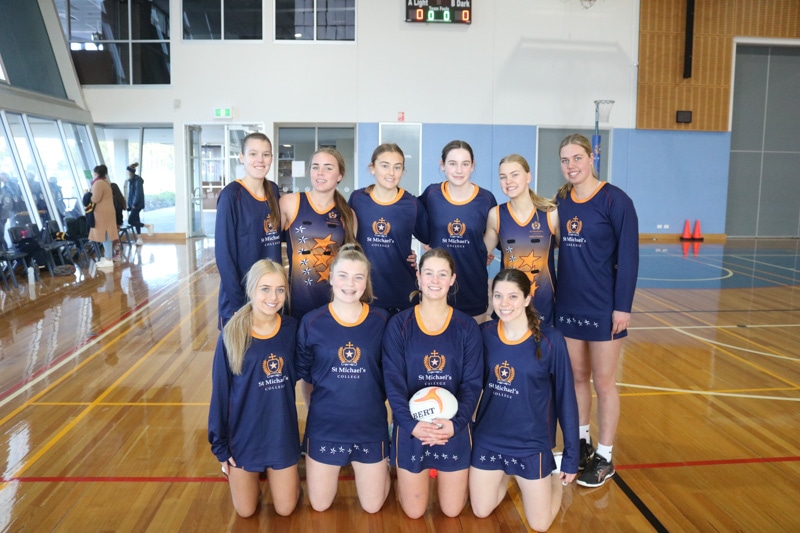 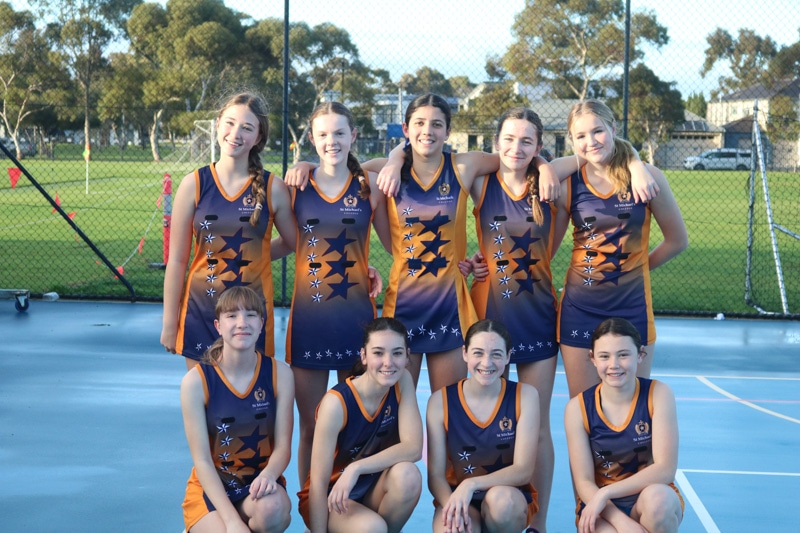 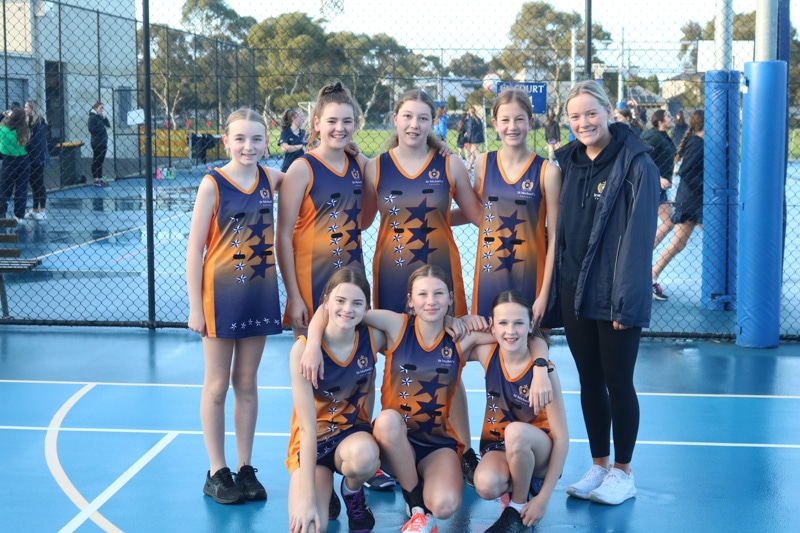 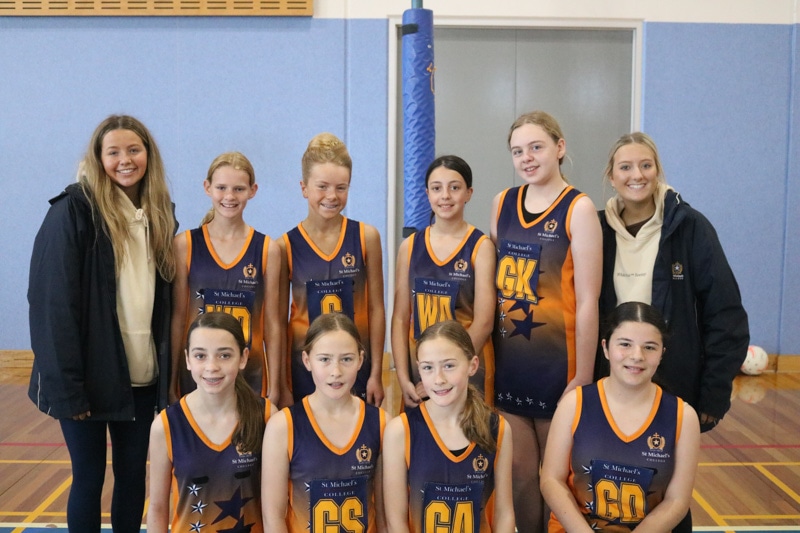 On Thursday 18 August, the Open Girls Football Team played in the Division 1 Knockout Grand Final against Scotch College. St Michael’s started strong, holding Scotch to one point against the wind. Marlie F and Hayley C were dynamic across half back with multiple rebounds from the defensive 50. In the second quarter, St Michael’s scored two goals with the wind in heavy rain. A classy goal by Montana D from the pocket and a long goal from Georgie B put the girls in front at halftime. Unfortunately, in the second half, Scotch was able to withstand our pressure to score some much-needed goals. Scotch kicked on in the last quarter as they reduced our lead and then stole the game by nine points late in the last quarter. St Michael’s wore their heart on their sleeve and should be congratulated on a wonderful season. 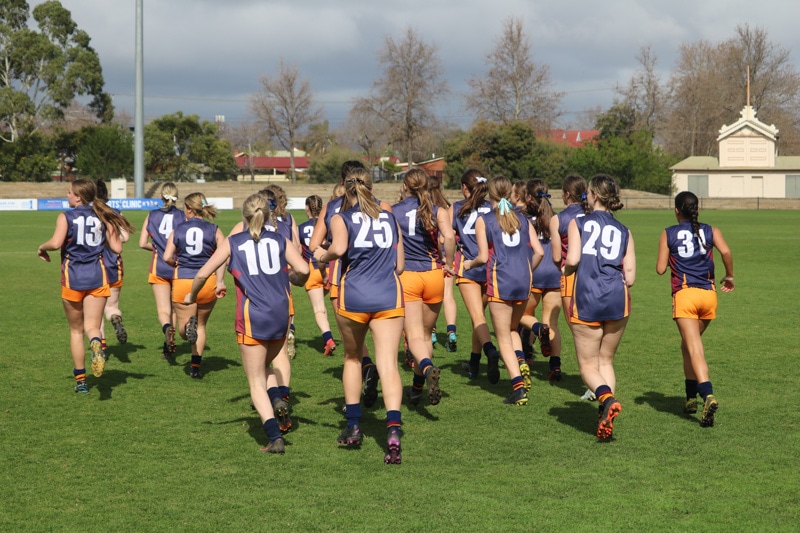 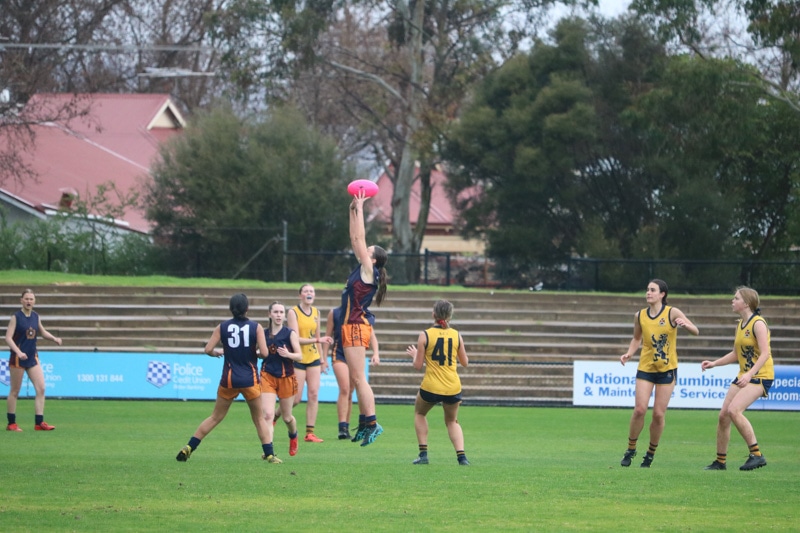 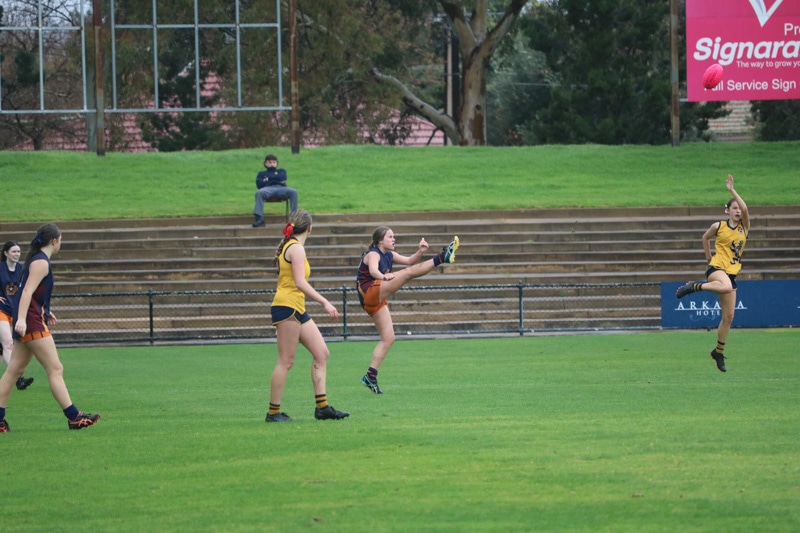 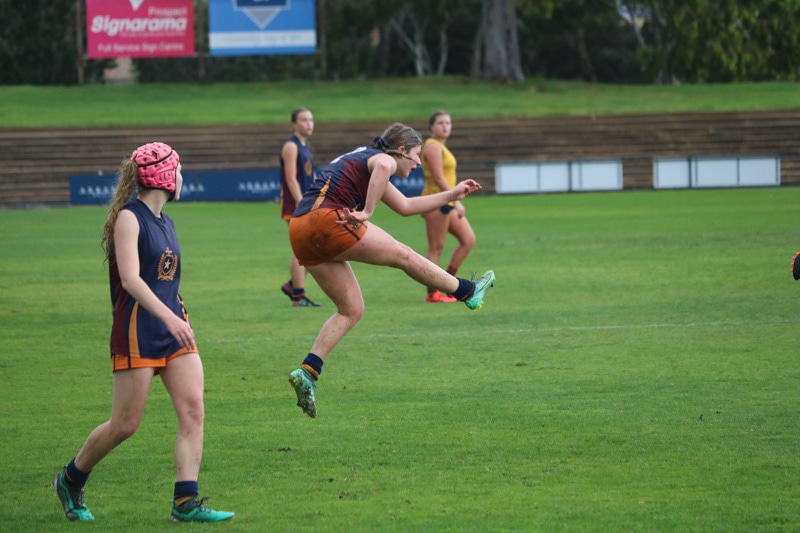 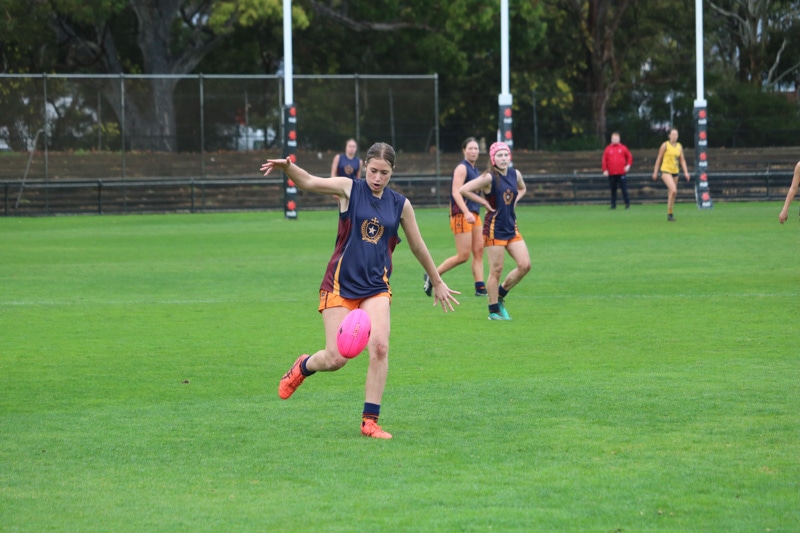 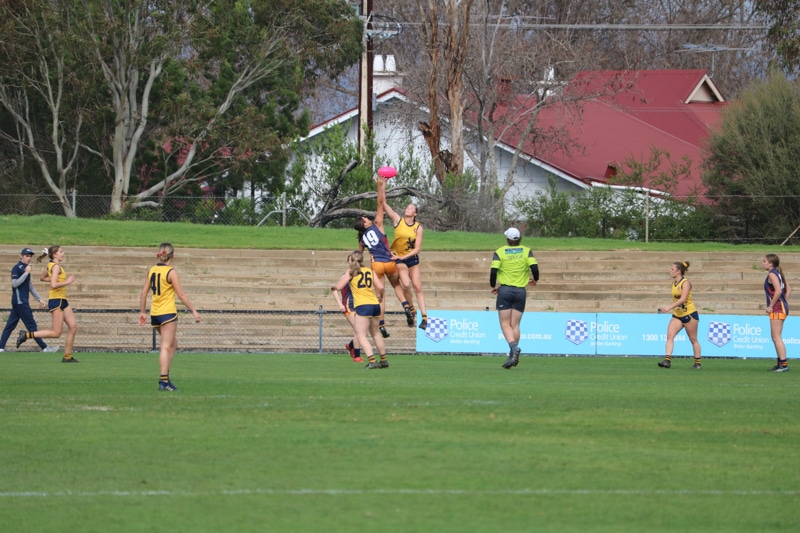 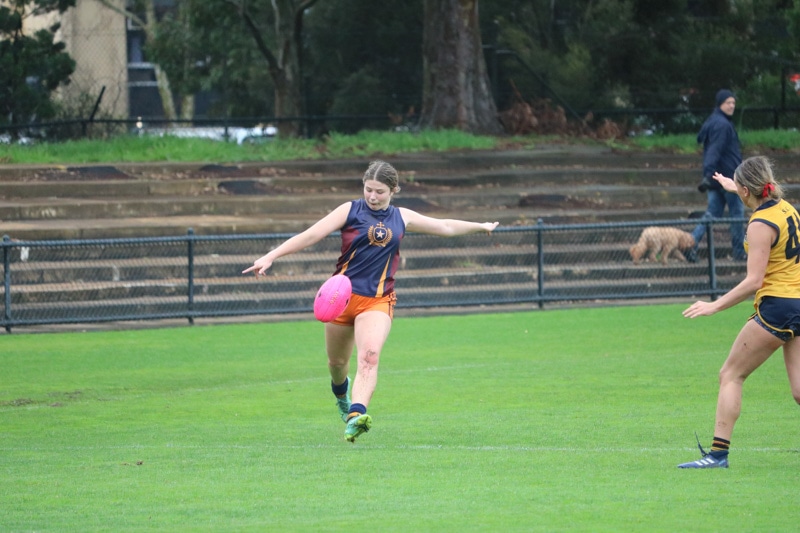 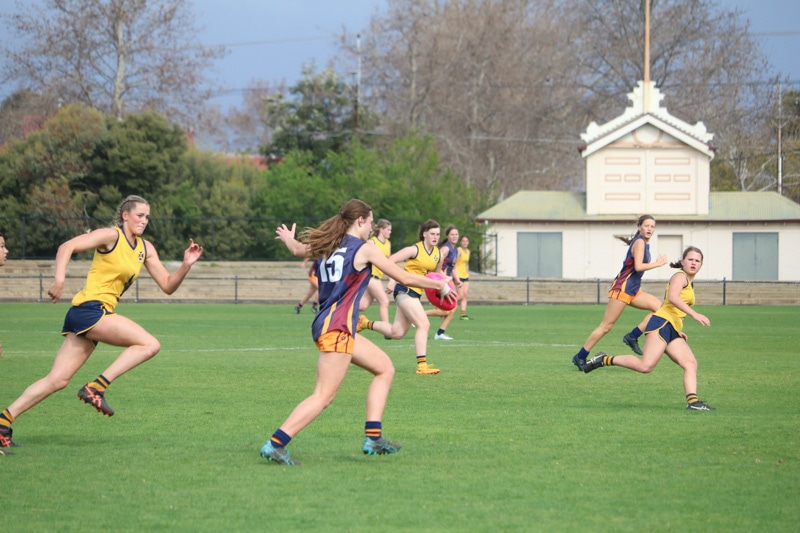 On Monday 22 August, the Open Girls Football Team played their Intercol match against Trinity College. In another game marred by heavy rain, St Michael’s focused on limiting handballs and gaining territory by kicking and running with the ball. St Michael’s controlled the first quarter of the game, with Trinity staying in touch by two goals due to a late snap in the second quarter. In the second half, St Michael’s ran away with the contest kicking five unanswered goals. It was great to finish the season by winning with all our senior players on the field. We wish our current Year 12 players all the best with their football in the years to come. 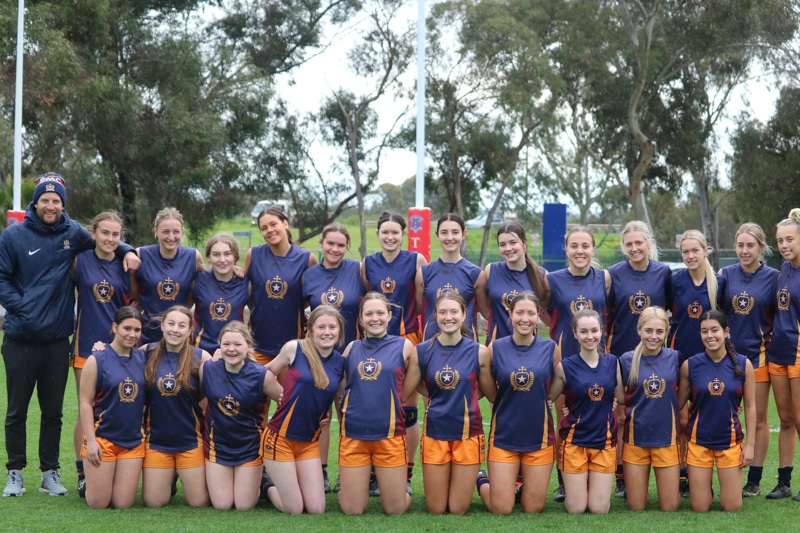 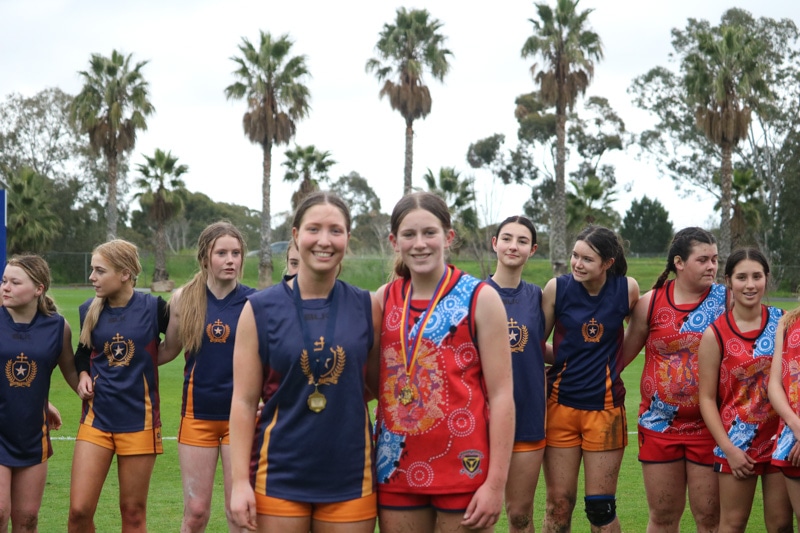