On Thursday 28 July, the Year 9/10 Netball Team had their second round of Knockout to try and gain entry to the State Finals Day. They were up against Trinity College who had a couple of tall key players and looked like a formidable opponent.

The first quarter was quite evenly matched, with SMC taking a slight lead at quarter time. The second quarter had SMC finding a bit more rhythm and conversion, widening the gap at halftime. The second half told a similar story, and all seven players on the court were stepping up and showing some fantastic leadership and intensity. Some smooth passages of play, effective defence and accurate shooting saw SMC come away with a great win, 62 to 45.

The Year 9/10 Team will now progress to the State Finals Round-Robin Day for the first time in years and are very excited to compete and represent St Michael’s College with pride. 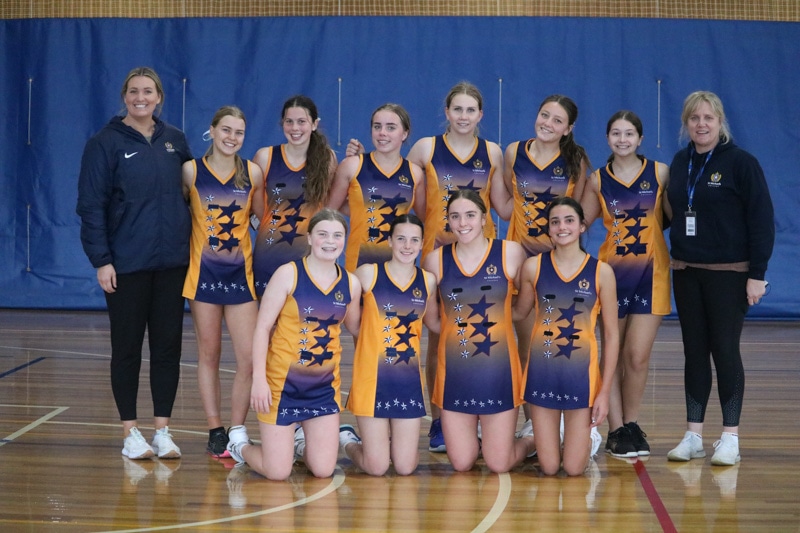 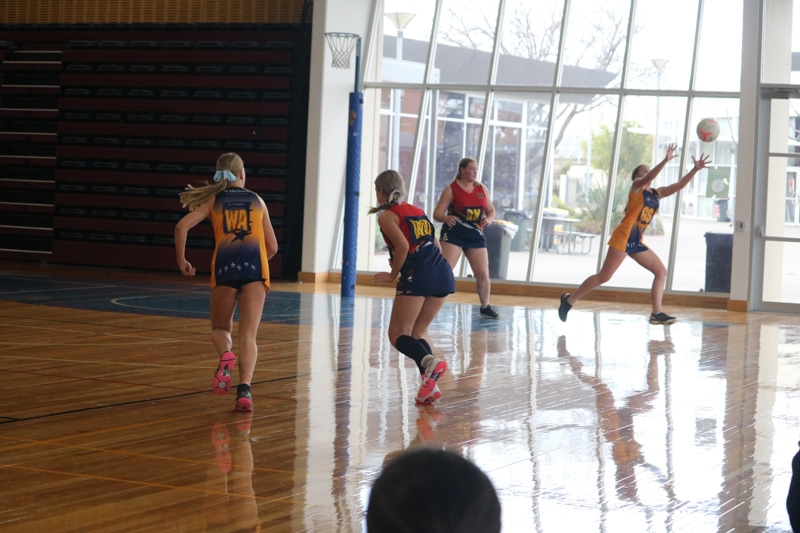 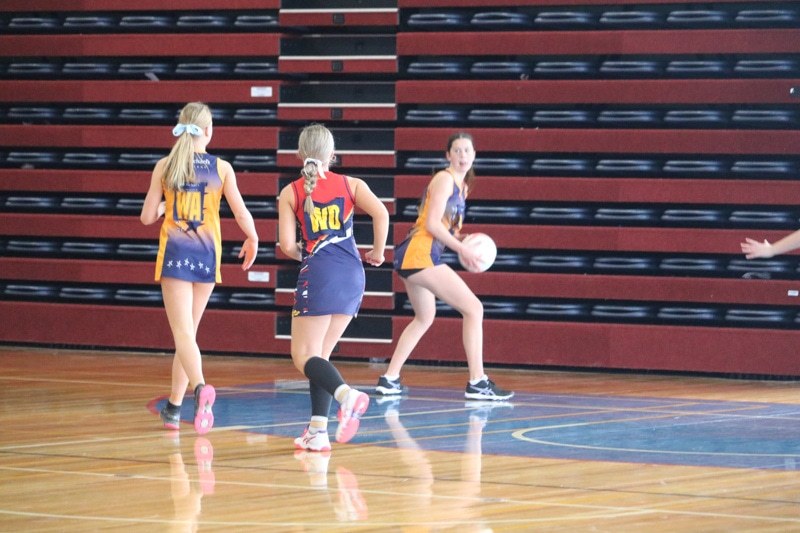 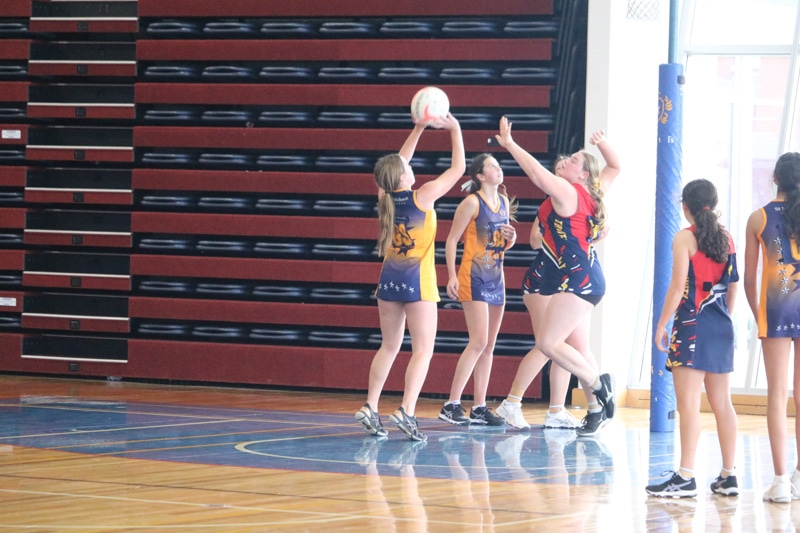 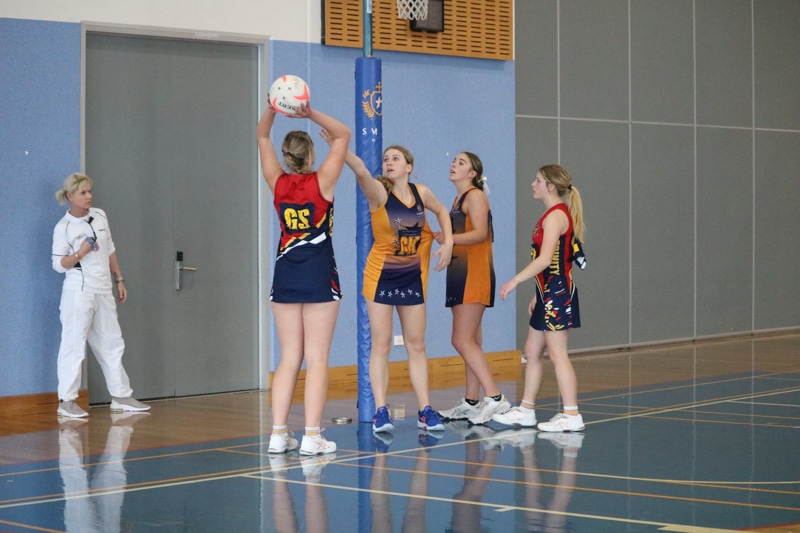 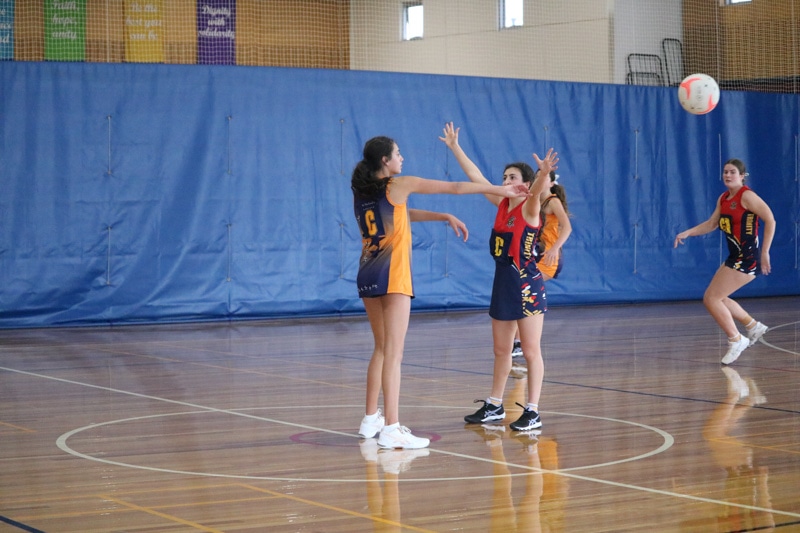