On Tuesday, the College hosted and played in the Semi-Final round of Girls Statewide Knockout football (Year7-9) against Nuriootpa High, Golden Grove High, and Tatachilla Lutheran College.

Game one was against Golden Grove. Golden Grove started strong, and had excellent ball movement out of the middle, scoring the first goal. Zahlia Neimann was strong in the ruck and worked well with the likes of Jemma Mutton and Jaeda Keeble to get the ball out of the middle, and we looked dangerous early, but missed some crucial opportunities, with dropped marks and missed shots at goals, until Cleo Simpson got us our first major. At times we were a little too tentative and not sure with our hands with both marking and handballing. The other team had trained much more than us and had also been doing football as a subject all year which again was evident with those they had around the ball. Unfortunately, we couldn’t match their intensity, and ended up falling short, losing our first game. SMC 3.4.22 defeated by Golden Grove HS 5.5.35. Goal Scorers: 2, C. Spanagel, 1, C. Simpson. Best Players: C. Spanagel, Z. Niemann, C. Simpson, J. Mutton.

Unfortunately, the girls have missed out on moving through to the Grand Final. I would like to thank the girls for their commitment and dedication, and congratulate them on their skill level and sportsmanship. A big thank you to Mrs Burton, Mr Young and Ms Morcom for your help over the year. We look forward to making it further in 2023. A key point of learning for all of us is that we need to train more often and as squad in preparation for such tournaments to be more successful. 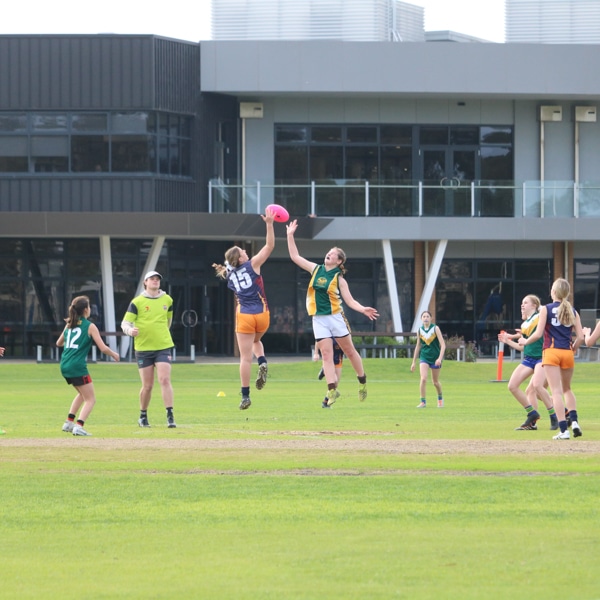 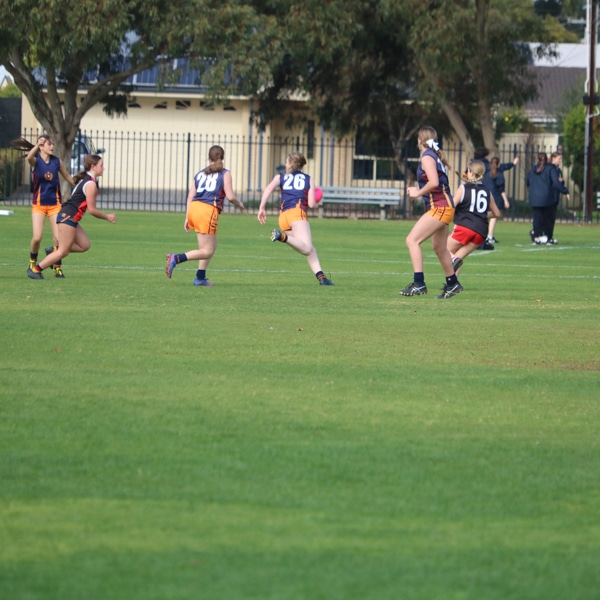 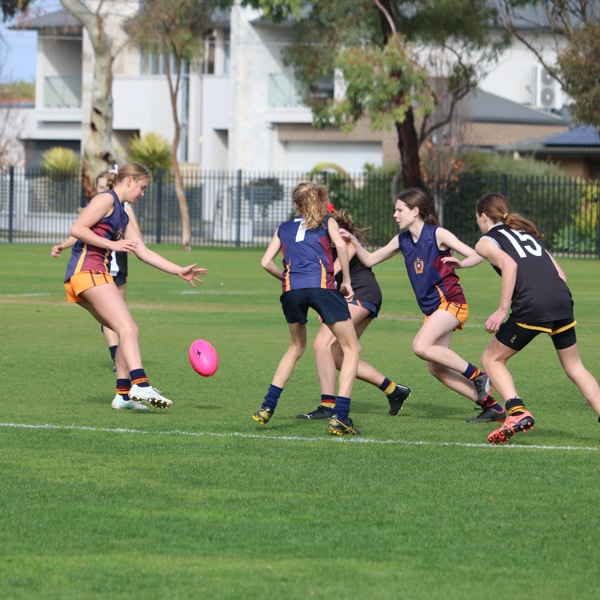 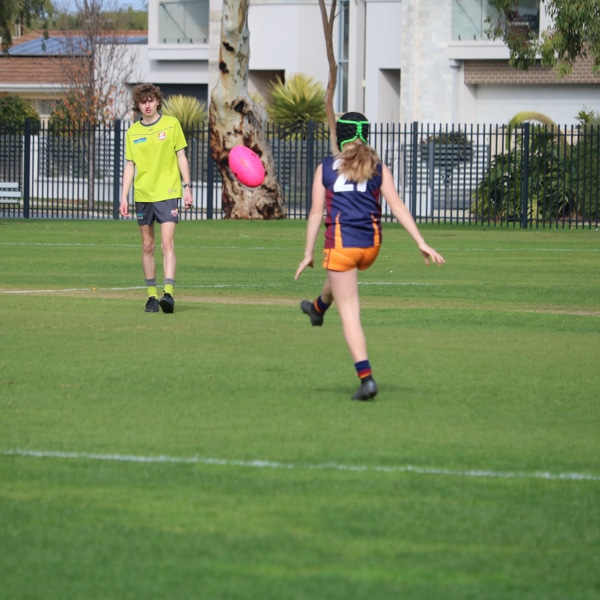 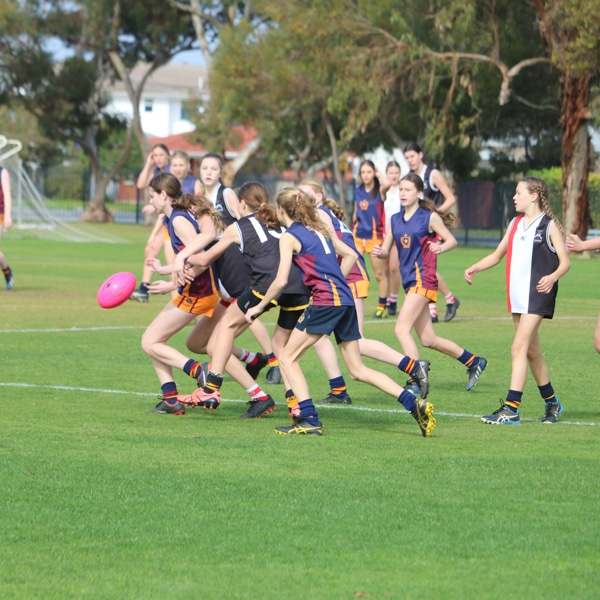