In support of Australians affected by breast cancer, School Sport Associations SAAS, SACSSGSA, and IGSSA scheduled PINK ROUND into our co-curricular sports fixtures for all sports games in Week 8, 22 – 25 June 2022. It was important within this round that we would encourage our players, officials, supervisors, and spectators to wear something pink to raise breast cancer awareness, generate discussion encouraging breast screening, and show support for the 20,000+ women and men diagnosed with breast cancer in Australia every year. On Thursday 23 June, St Michael’s House Captains challenged a netball match against the Open A1 Netball Team. It was an amazing and hilarious game that created a discussion about breast cancer and how we can show/support awareness. On Saturday 25 June, we saw a significant amount of pink within our St Michael’s teams, and it was fantastic to see students showing their support for breast cancer awareness. We successfully were able to reach our goal which allowed us to make an extraordinary donation to the National Breast Cancer Foundation. Thank you to those who helped raise awareness or made any donations via the link or purchased a pink donut. 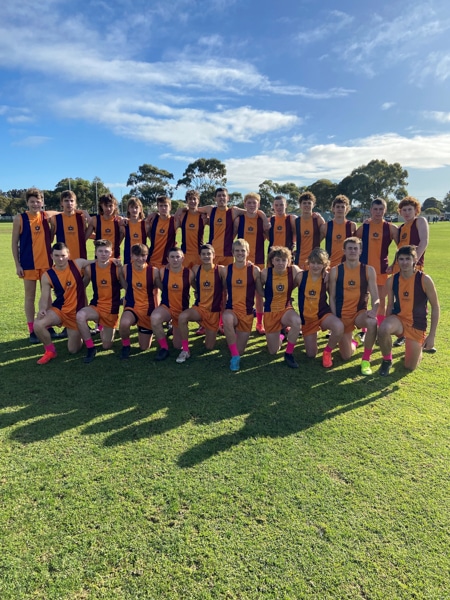 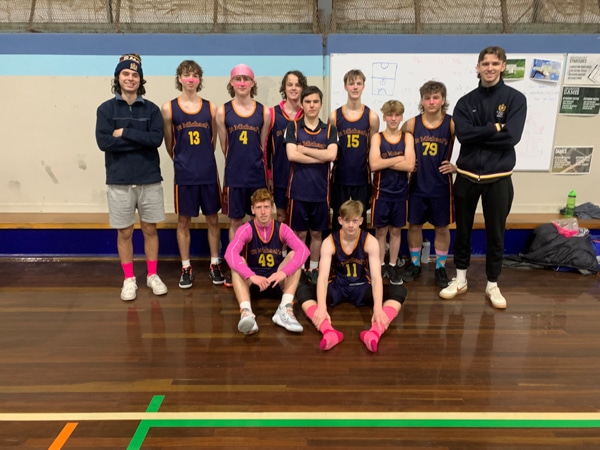 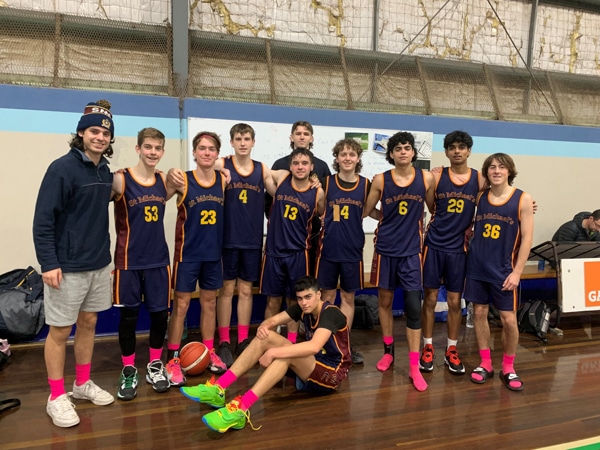 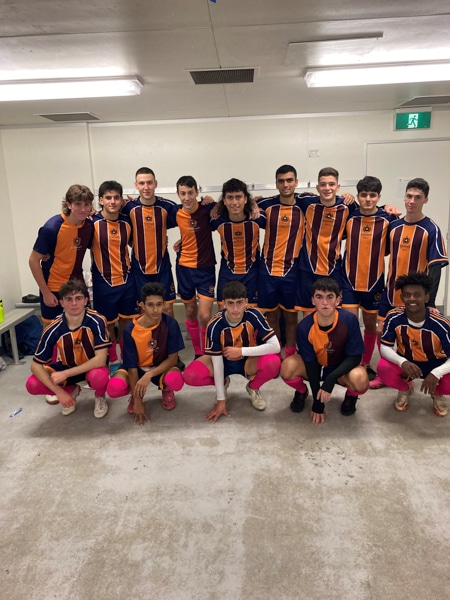 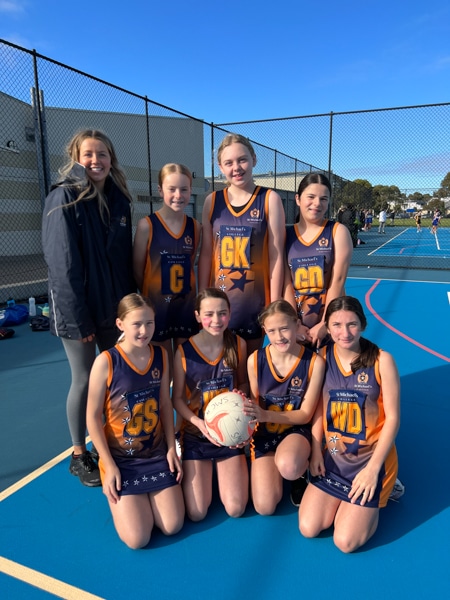 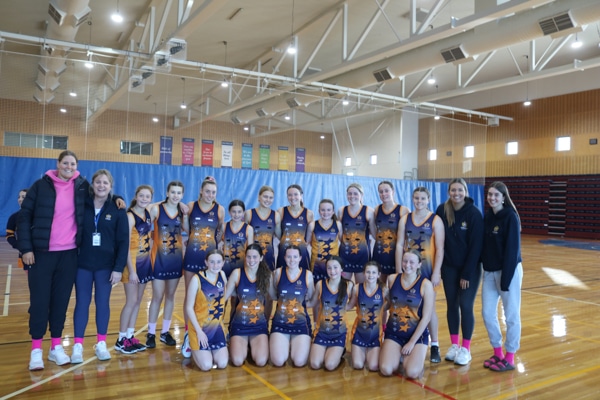 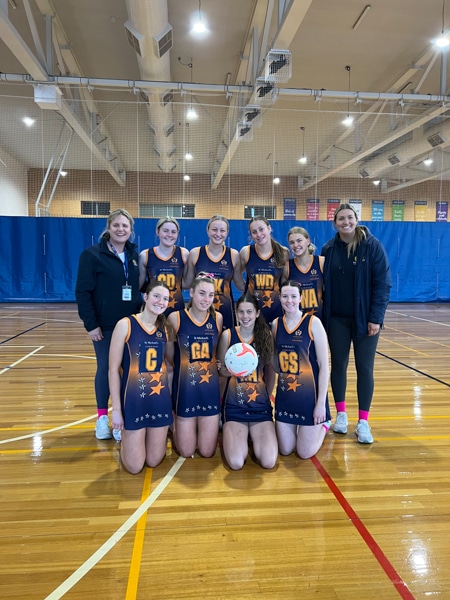 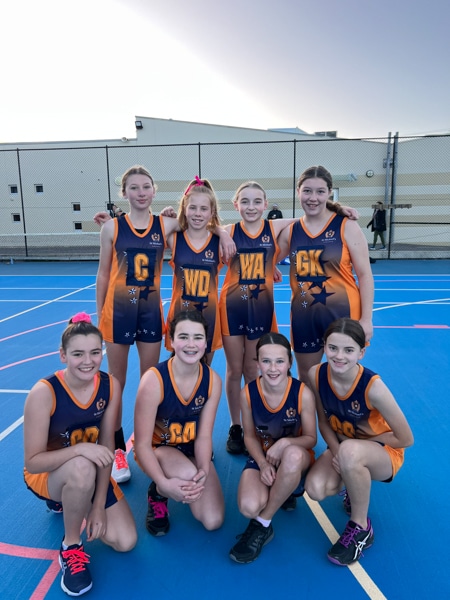 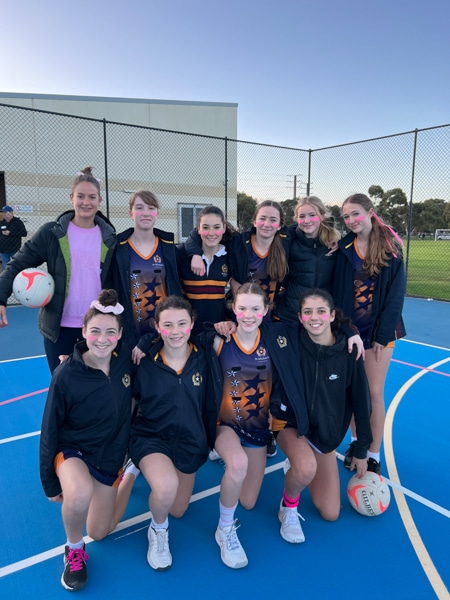 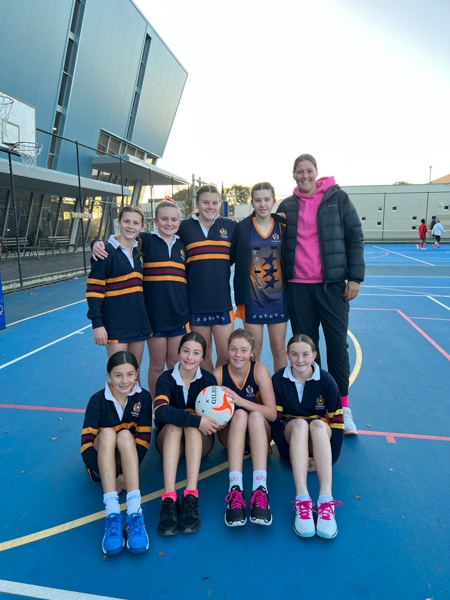 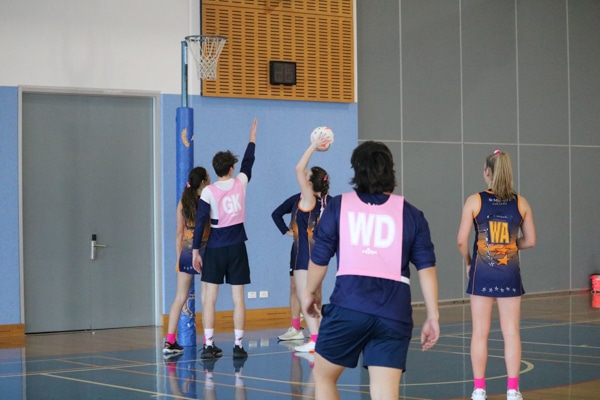 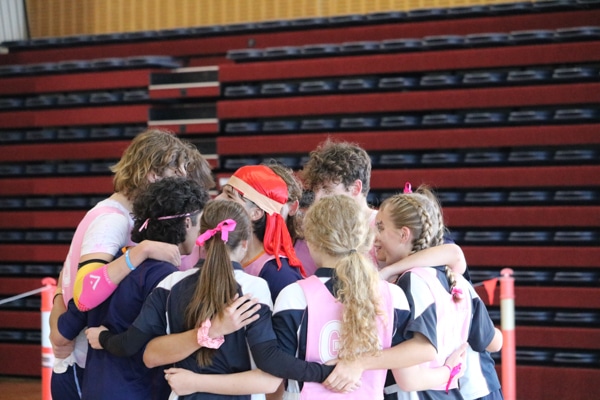 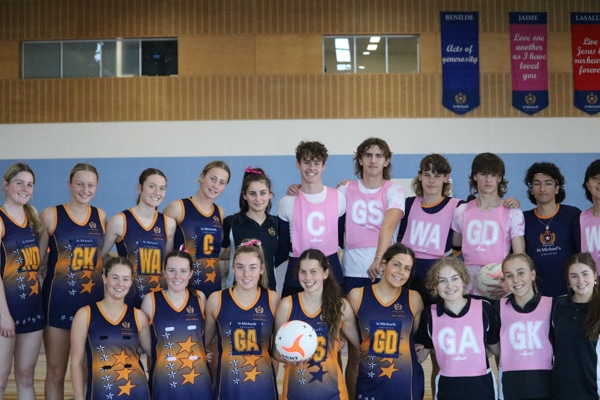 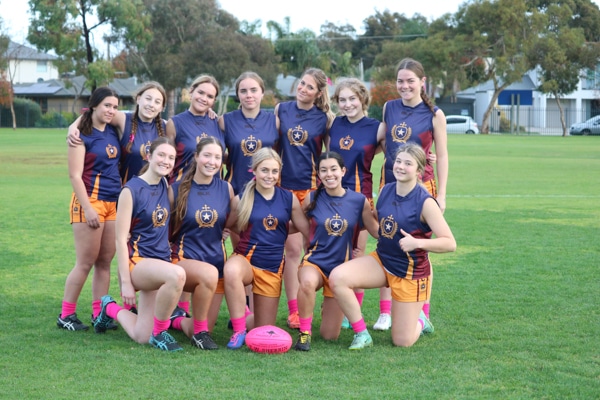 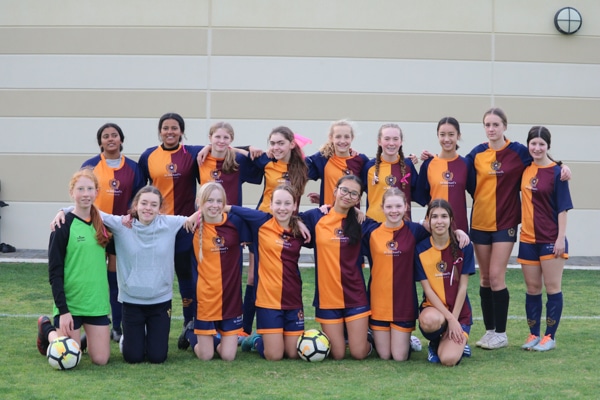 On Monday 27 June, our Year 9/10 Girls Soccer team competed in Round 1 of the School Sport Knockout Soccer competition. The games were held at Henley High with the St Michael’s team playing against both Henley High and St George. The team started their first game strong but sadly were unable to hold on which ended in a loss to Henley High. However, in the second game the girls performed amazingly and were able to finish off with a 5-1 win against St George College. Unfortunately, this was not the result the team was after, but we are still very hopeful for next year! Thank you to coach Marcus Deluca, and to the Year 9/10 Girls Soccer Team for a great effort on the day. 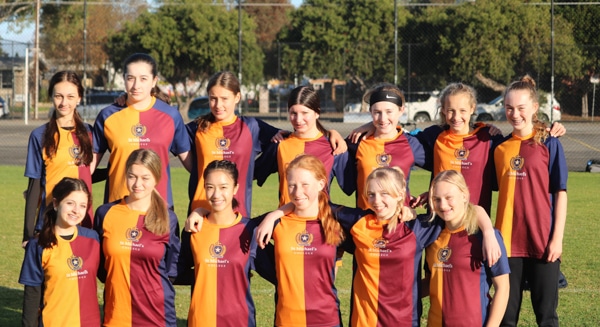 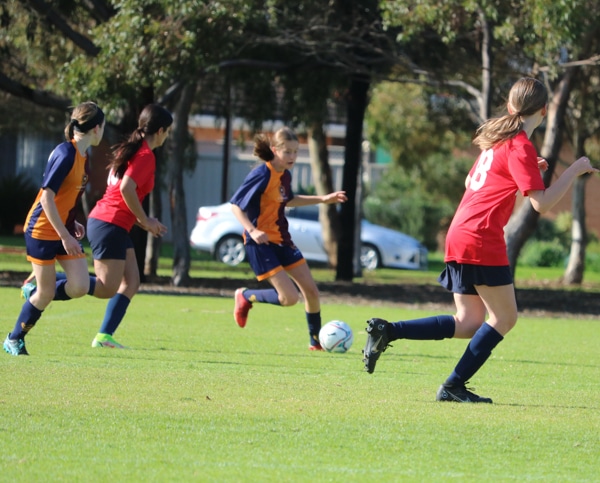 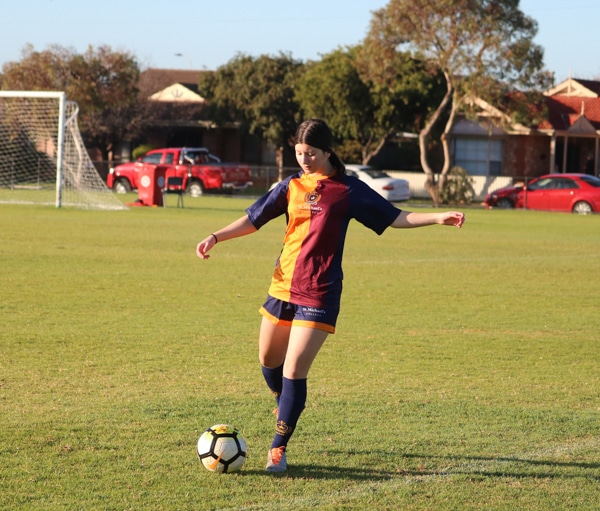 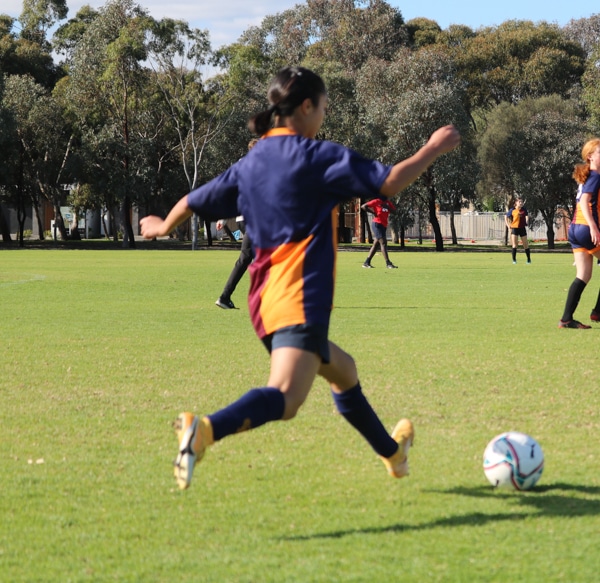