Saturday 4 June was Reconciliation Round in the Girls Co-Curricular Netball program. St Michael’s Open A1s who played St Mary’s A1s were able to participate in a ceremony before the beginning of their match. The two teams formed a semi-circle linking arms around Aboriginal Artist David Booth, who welcomed us by playing the didgeridoo. David further explained his background and the meaning behind St Mary’s Indigenous Netball dress to the group. It was a great start to the morning, followed by a 45-26 win over the 2021 Open A1 Grand Finalist. Importantly, each team in the Year 7 to 12 competition lined up on the transverse line, and the captain from each St Michael’s team presented an Acknowledgement of Country before the game commenced. Thank you to those who participated on Saturday. 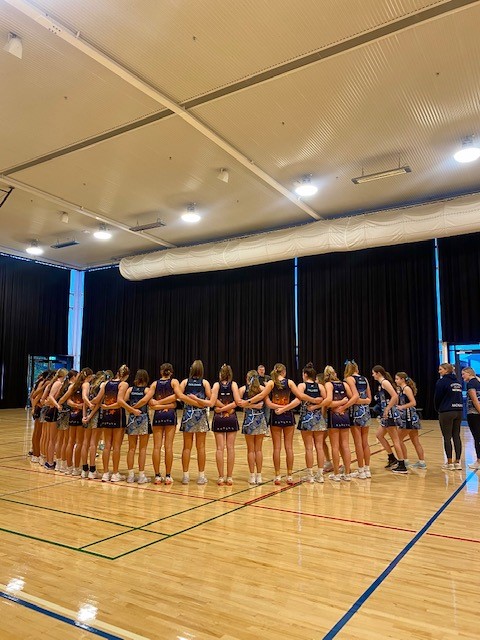 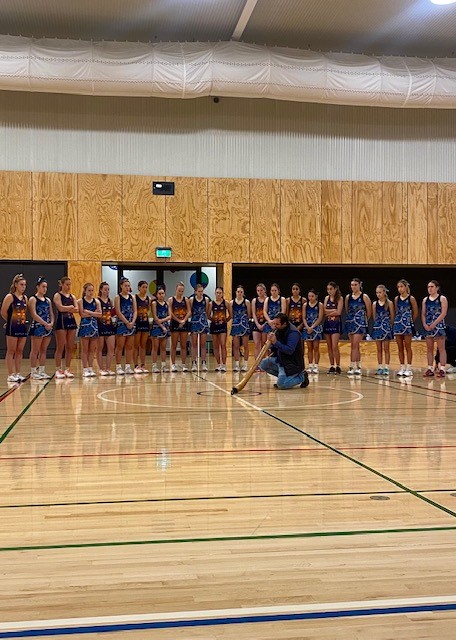 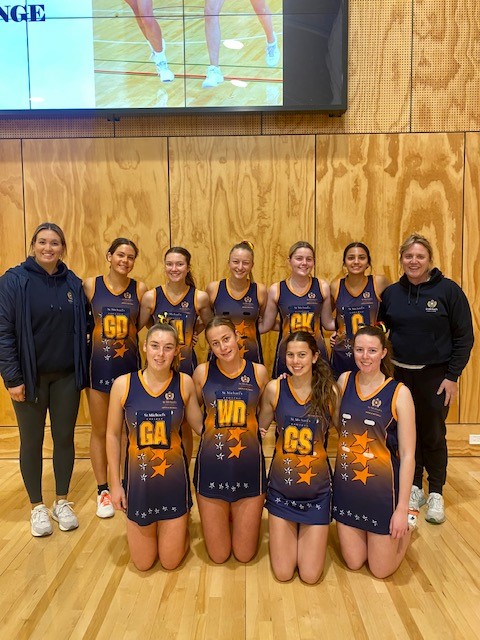 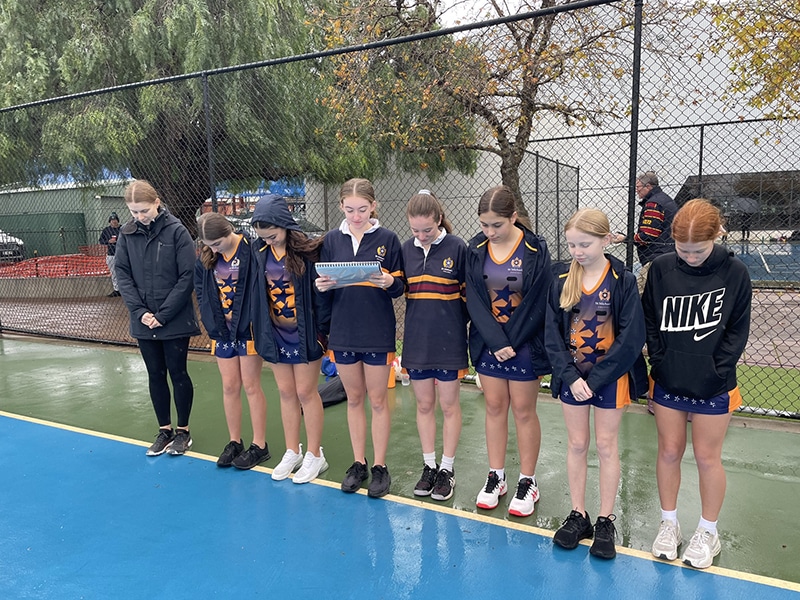 In Week 5 of Term 2, the Open Girls Football Team played their opening round of knockout games against Nazareth College and Brighton High School. The girls started against cross-town rivals Nazareth, who had recently come off some hot form against other schools in the weekly competition. St Michael’s started strong by kicking multiple goals in the first quarter. After a tight first half, St Michael’s was able to pull away and dominate the contest. Marlie F, Emma K and Avah T were dominant in the midfield, helping forwards Georgie B and Kayley T to multiple goals. After Brighton beat Nazareth in the next game, we knew we were in for a tough final match against Brighton, who had several reputable players. St. Michael’s were up for the contest again early, unfortunately missing opportunities to convert, kicking 0.7 in the first half. In the second half, the team kicked into gear, booting 4.1 to Brighton’s 0.1, thus securing our position in the next knockout round.