On Tuesday the Girls 7-9 Knockout Football Team were fortunate to venture down to Nazareth College to play two back-to-back games of football against Nazareth and Adelaide High. The weather was a challenge as there were gale force winds, and it was cold and wet. We managed to take 22 girls to the game and played 18 aside with all players getting game time on the field.

The team played very well and showed terrific team spirit. They have been training for a number of weeks and it truly showed in the way they moved the ball around the ground. We were led really well by the following girls who played with great intensity: Ruby, Savannah, Lucy, Gemma, Erin and Kennedy, however, the whole team played well!

I am delighted to say that the team has progressed to Game 3 which we are hopeful to host later in the term. I could not be prouder of this group and the tremendous support from parents/caregivers. We also had three junior secondary students assist with the boundary umpiring, goal umpiring, and one runner. I would like to also thank the support team of Mrs Burton, Ms Fiacchi (Assistant Coach) and Ms Morcom (Wednesday Evening Coach). Best of luck to the girls for the remainder of the tournament! 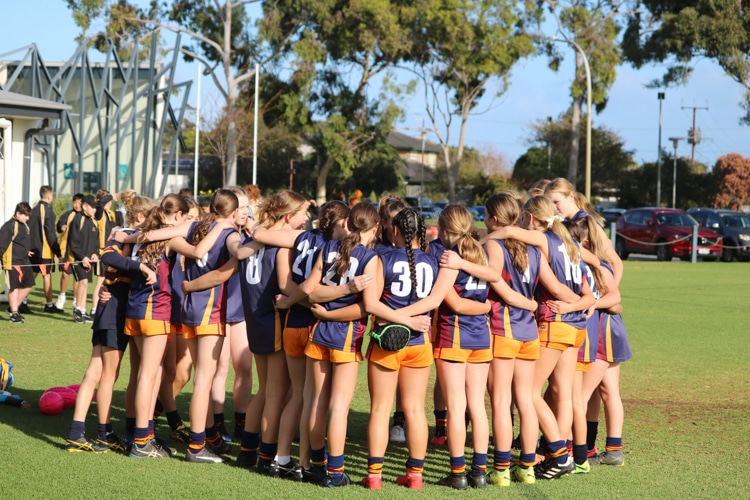 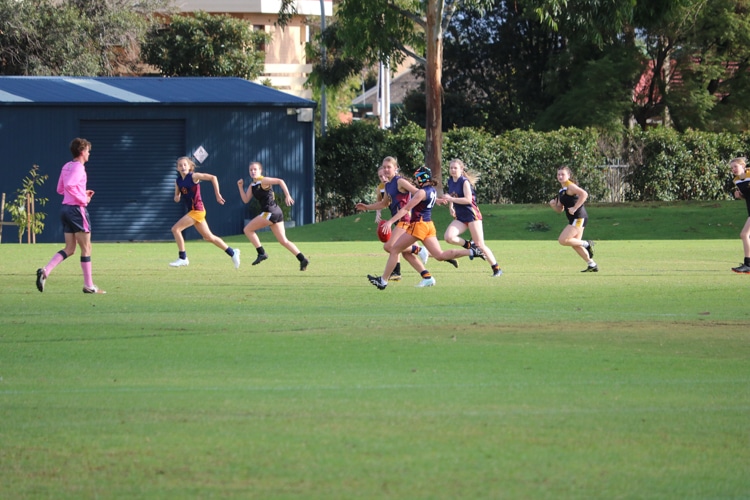 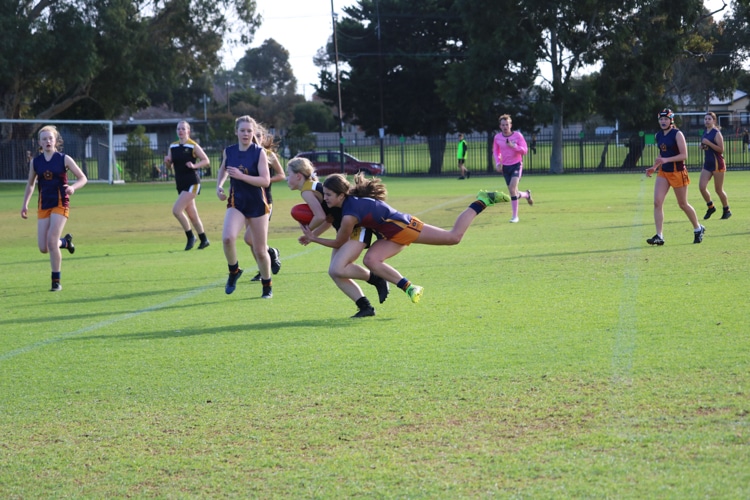 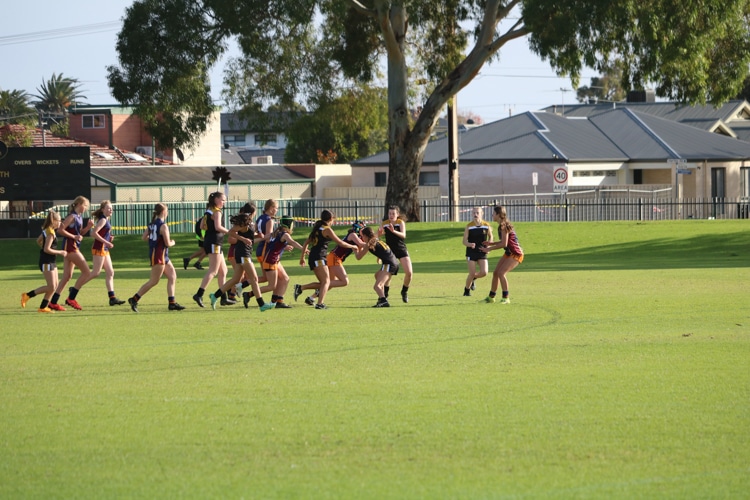 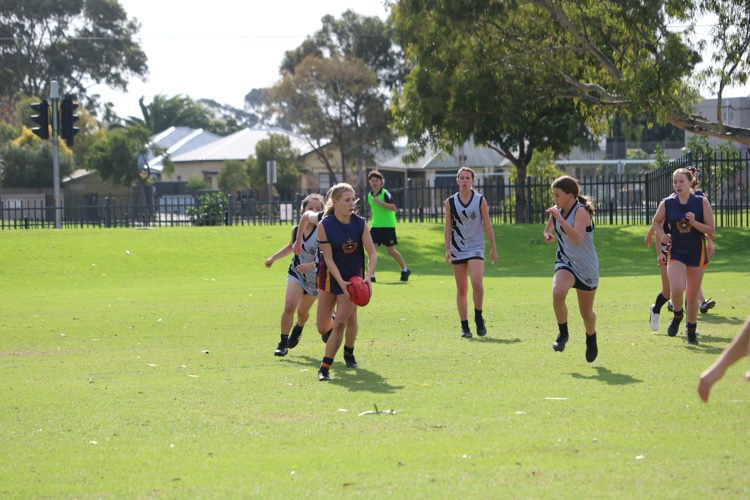 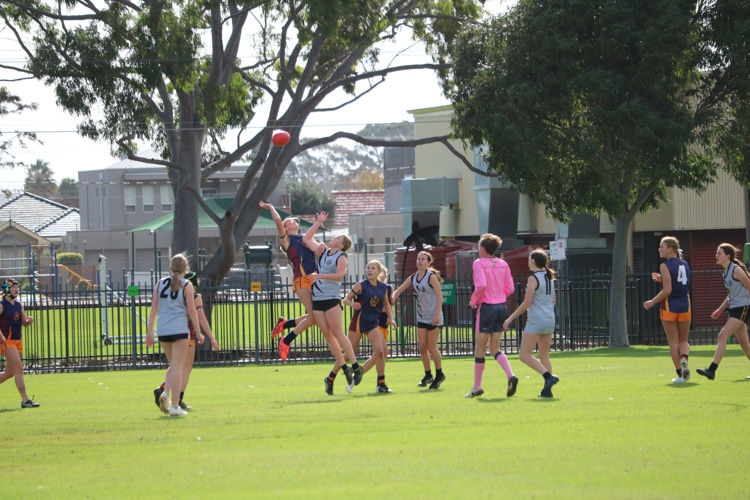 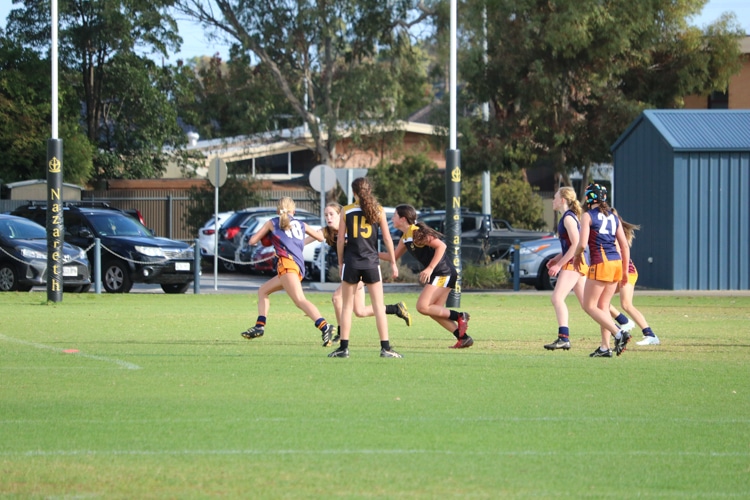